Authenticating art works is sometimes a subjective process that can even confuse the reputable analysts and auction houses. By Derek da Cunha

When the storied fine art auction house Sotheby’s released its second quarter 2015 earnings results, it startled financial analysts and art observers alike by, among other things, reporting that its results were adversely impacted by “a significant charge related to an unexpected authenticity claim related to property sold several years ago”.

Perhaps to protect client confidentiality Sotheby’s chose not to elaborate any further. However, the respected online portal Artnet News, which analyzes trends in the art market, suggested that the authenticity claim had to do with a painting. The amount involved was close to US$7 million. 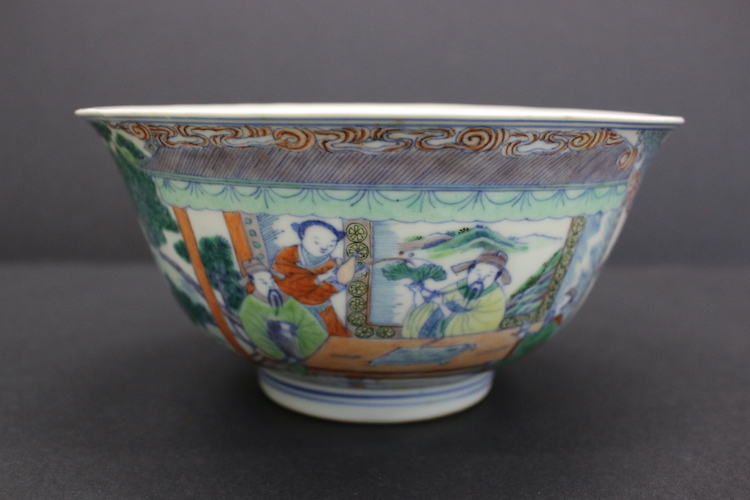 From the little that was revealed, it seemed that Sotheby’s might have unwittingly sold through one of its salerooms a painting it could have misattributed. That is the speculation. It also illustrates the subjective nature of art and the difficulty in authenticating artworks.

All the major fine art auction houses – Bonhams, Christie’s and Sotheby’s – operate a business based on reputation that has been built up over many decades.

Fakes and the lack of consensus by art experts in authenticating artworks have become major issues of concern in the art market especially when art has been viewed as another asset class.

Read the full story on the worth of an art in STORM V25, available at Allscript, MPH, and Kinokuniya.