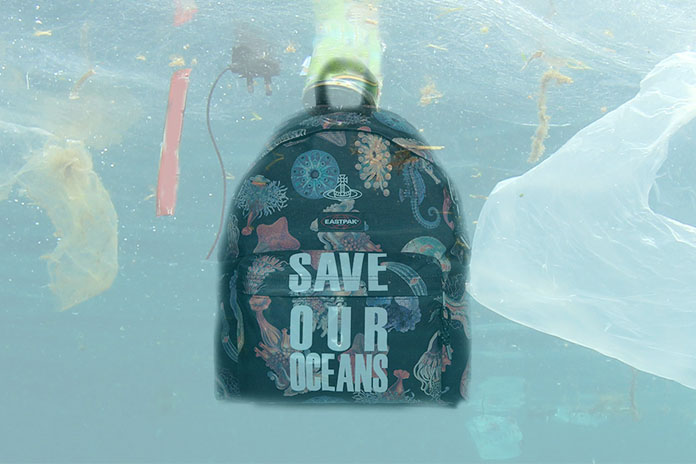 We carry it home from the supermarket every other day and don’t notice their existence nor give a damn.

It’s the ubiquitous plastic bag; utilitarian though eco-unfriendly and we’re needy of it.

Then there’s our obsession with the Birkin or Chanel flap bags, as my young niece aptly puts: “It’s all about perception.”

The internet prankster Oobah Butler is proof that one can fake his way to Paris Fashion Week and succeed gloriously. His “brand” Georgio Peviani and the same persona gave fashion experts a run for their expertise on luxury brand versus an ordinary store in London nowhere near the A-Listers. A fashion week model even said he’d totally wear Georgio Peviani. 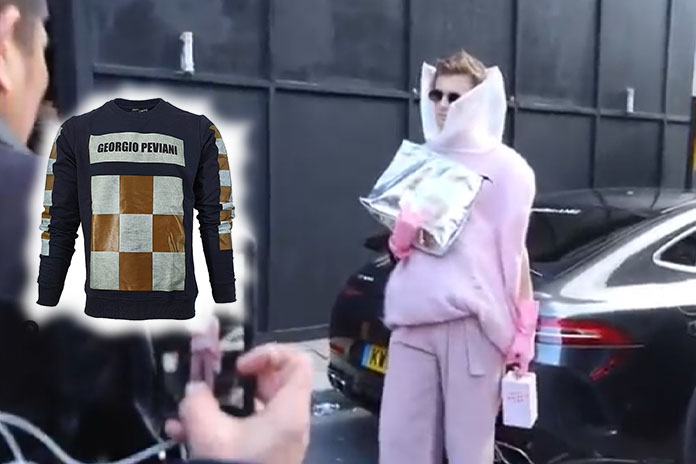 Vogue Editor In Chief Anna Wintour doesn’t mind the free publicity, am sure.

Perception lately is hilarious and smokin’.

And I do my own thing, because I can.

A Case Of Handbags

Actress/singer Jane Birkin was seated next to Hermès chief executive Jean-Louis Dumas and he created a now high in demand bag named after her last name cos her straw bag wasn’t practical.

In a nutshell, the five to six figure worth of a bag materialised not out of fashion sense but of simply Birkin wanting a bag that could hold her personal belongings intact.

She later lamented that the famous leather bag of a 1982 design was too heavy. She said: “I’m going to have an operation for tendonitis on my shoulder.” 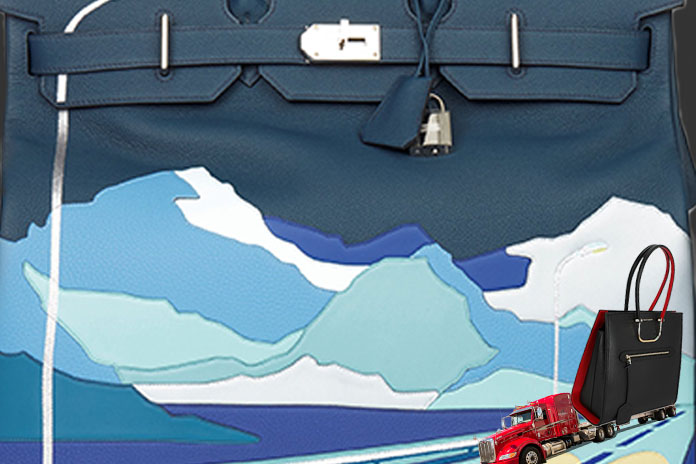 That said, would I consider carrying a Birkin? Yes, maybe a fake one I’d buy online for S$25 ’cos it’s pretty and knockoffs are easier to maintain for clumsy me lest I irreversibly damage the real US$10,000 deal, a hassle.

While I do have my eye on the rare pop art inspired Hermès Endless Road Birkin HAC for its supreme craftsmanship, its lesser sort is truly an aspirant complimenting.

I could gallivant in town and piqued strangers will prolly wonder if I were some cousin to crazy rich Asian Kim Lim by the mere fact that I be toting that fake.

The Tall Story handbag by Alexander McQueen is for the quintessential Suits woman. Its dimensions: 36cmx35cmx15.5cm. I can fit my Mac into it and it is a practical aid to add to my bag collection.

I am a McQueen devotee and its bold, black and red trim design speaks royalty with Creative Director Sarah Burton’s Midas touch, having designed the Duchess of Cambridge’s wedding dress in 2011.

I like the responsibly sourced designs of @EASTPAK x VIVIENNE WESTWOOD, signature orb logo in tow, the Doyenne of Punk. The limited-edition collection comes in five styles notably the “Save Our Oceans” Tranverz Suitcase is priced at a reasonable 190 euros.

See also  Luxury Should Be Exquisite Not Exclusive