THERE is something for everyone at EUFF 2017 (European Union Film Festival), which kicks off  on May 11.

The 10-day festival at the National Gallery Singapore will feature 27 films from 27 countries from across Europe. It will have  drama and deeply meaningful human stories for the serious cinephiles, love stories for the romantics, and even some knee-slapping, side-splitting comedies for those looking for some laughter in difficult times. 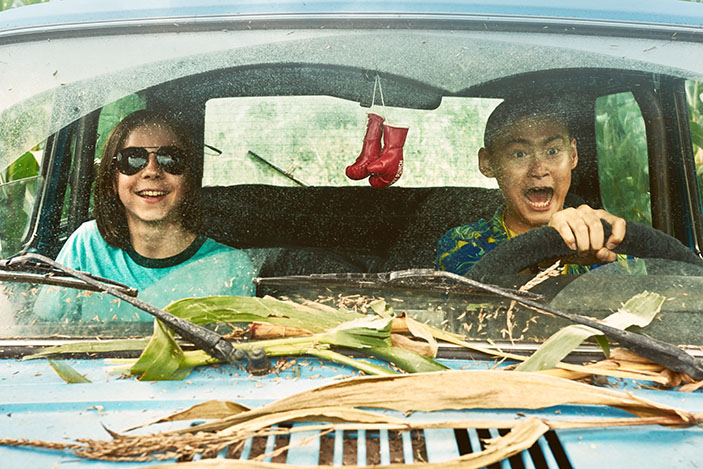 The festival opens with Bavarian Film Award 2017 winning German coming-of-age dramedy Tschick — an adaptation of Wolfgang Herrndorf’s cult novel Why We Took The Car — about a couple of 14-year-old outcasts and their journey to impress the prettiest girl in the class with a “borrowed” car. Expect a modern take on Huckleberry Finn as the two young protagonists look for adventure sans adult supervision.

The Prosecutor, The Defender, The Father, And His Son 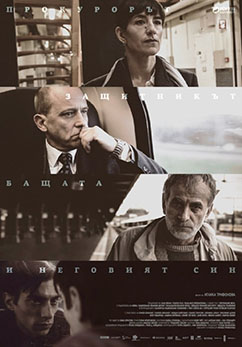 Set in The Hague’s International Criminal Tribunal for the former Yugoslavia, this Bulgarian Film Academy Award winner follows two ambitious lawyers as they face off in the trial of an accused Bosnian War criminal. The prosecution makes its case with its lead witness — an orphaned young man in possession of incriminating evidence who claims to have served under the accused commander. The witness’s testimony, however, is called into question when the defence encounters his family. 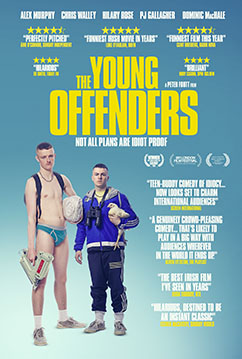 If you prefer something light-hearted, multiple award winning Irish comedy-caper The Young Offenders might catch your eye. Inspired by Ireland’s biggest cocaine bust from 2007, it follows two inner-city teens as they look to make a big score by finding a large cache of cocaine after a drug-trafficking vessel capsizes near their hometown. 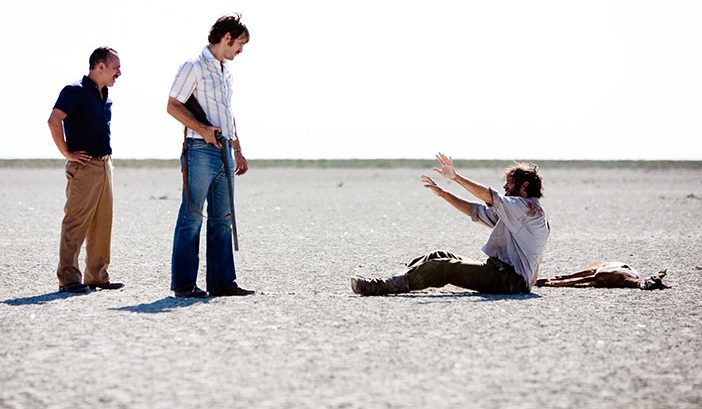 This gritty police thriller deserves a mention just for its impressive list of awards and nominations — at the 2014 Goya Awards, 2014 Ariel Awards, 2014 Feroz Awards, 2015 European Film Awards, and the 2015 Fenix Awards. The period piece set in early 1980s Spain follows a classic good cop/bad cop pair as they navigate a remote marshland village while investigating the disappearance of two teenage girls. 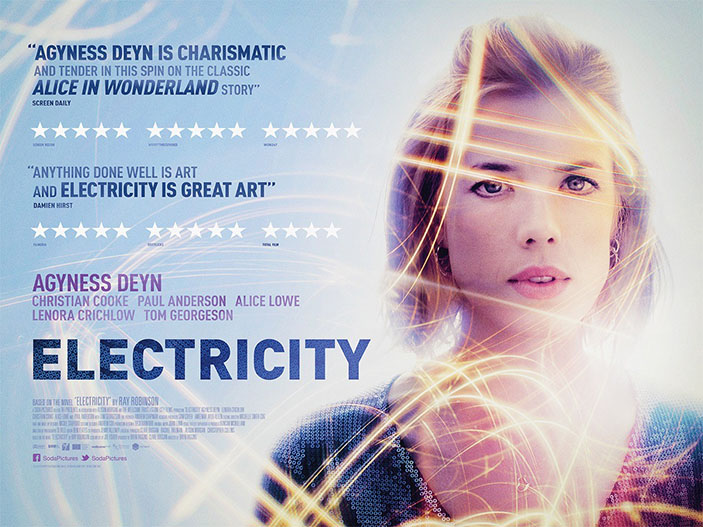 While in the throes of Brexit, the UK will be making an appearance at the EUFF with Electricity. Based on a novel of the same name by British author Ray Robinson, it chronicles the journey of an epileptic Lily O’Connor (played by model and actress Agyness Deyn) as she goes on the search for her long lost brother through London’s treacherous underbelly.

The 27th EUFF features a good mix of artsy films and also box office hits from lesser known nations, it offer a rare opportunity to catch films from far-flung places like Bulgaria, Estonia, Latvia, and Romania just to name a few.

For a touch of local flavour, the festival will also present short films by students and alumni of Ngee Ann Polytechnic’s School of Film and Media Studies.

27th European Film Festival
11 – 27 May 2017
National Gallery Singapore
$12 (per screening)
www.euff.sg
Tickets will be available on SISTIC from 14 Apr.

See also  What Tricky Mind Games Is Ning Up To?