THE LAUNCH of the new BMW 5 Series raised the bar for the car industry.

Anyone expecting the usual car launch of speeches, music, drinks, unveiling, food and hard selling by an over eager sales team would have been surprised at last weekend’s spectacle laid on by BMW Asia and Performance Motors.

A production that looked like it was millions of dollars left some in the audience somewhat stunned by the spectacle that was presented at Mediapolis. 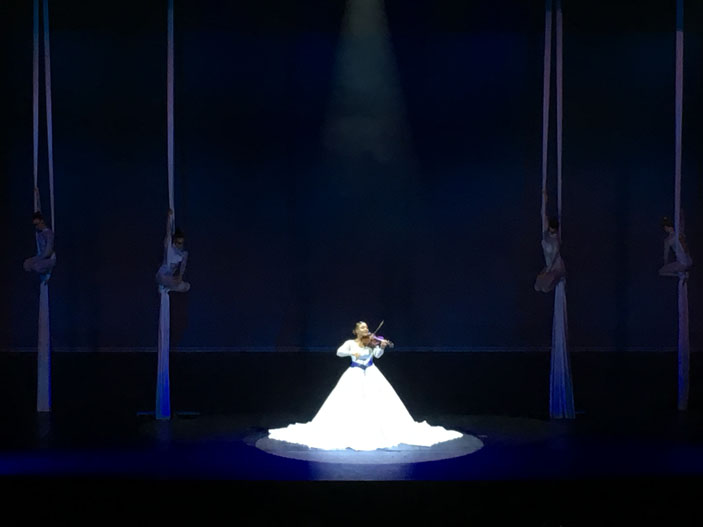 It took a while for the car to be presented, preceded by performances of grit, grace and grandeur, presented in five acts.

Lewis Pugh, maritime lawyer and ocean advocate, talked about his experiences swimming in the North Pole and in Everest. Yes, there’s water up there due to melting ice and global warming, which was the point Pugh was making.

This was followed by gymnasts, drummers, dancers and acrobats as they kept the audience in suspended animation — even those who had their noses firmly in their smart devices. 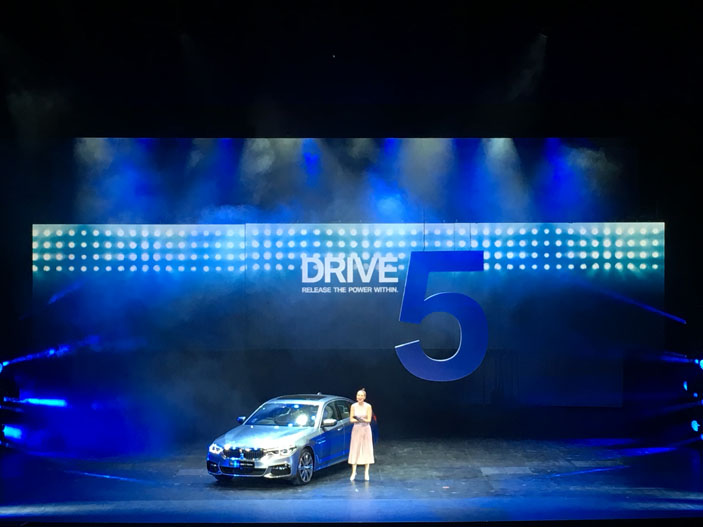 Eventually, it was time for the star of the occasion, the new 5 Series to be unveiled. It drew the prerequisite applause before the auditorium emptied out into the open spaces for a closer look at the cars while music by DJ Nicole Chen played in the background and sales assistants tried to book guests for test drives. A tough task since it was past dinner time for most and the staff from Saint Pierre were serving some bites that had to be picked off moving trays. A harried Emmanuel Stroobant was scurrying about with trays of food, his spiky blond hair at attention to the needs of a clamouring audience.

What It Comes Down To

As launches go, this was quite spectacular. It creates issues for the competitors, especially for their next launch. It also gives BMW the slight headache of how they are going to top this for their next big launch. 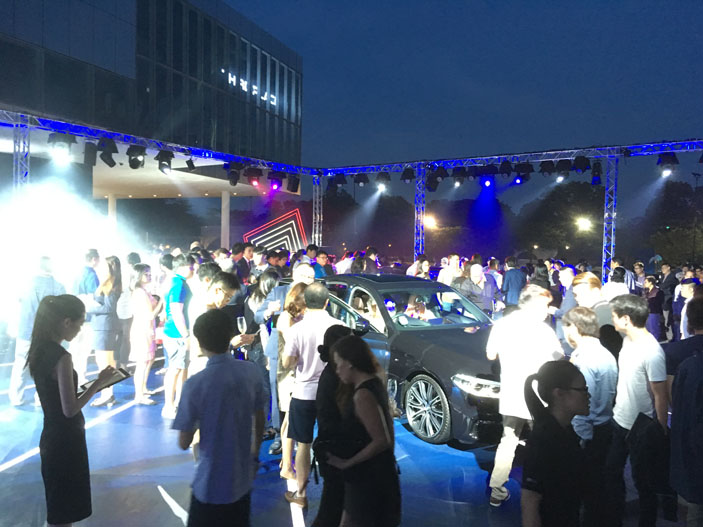 While the audience enjoyed the spectacle of the launch, it’s more than likely they would have appreciated a larger discount for the car.

Looks With The Moves — BMW 5 Series

Battling It Out On Social Media