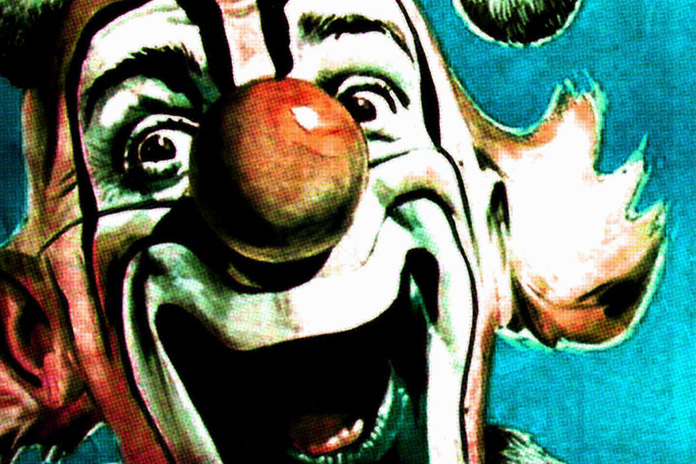 They used to make you laugh and announce the arrival of the circus. But today’s clowns can also make you wet your pants.

They are supposed to make you laugh.

Clowns, in their big shoes, funny faces, big noses and quirky ways have long been a staple of children’s parties. Famous clowns like Ronald McDonald sell burgers. And judging by the popularity of the golden arches, you’d think that children would be comfortable around these oddball, larger-than-life characters.

Generally, it’s all in good fun, except when the “killer clowns” come out to prey.

Modern culture — the likes of Pennywise, the clown from Stephen King’s It, or Batman and his Joker nemesis — adds to the imagination and fear of what lurks beyond the façade.

Yet, there is a fear of clowns among children and adults. Coulrophobia is a relatively new fear of clowns, though jesters have long been part of society, dating back to Egyptian times about five millennia ago.

The fear of these characters could well be due to the fact you don’t know who’s behind the mask, and what their real intentions are? To entertain, tickle or do a Trump special grope?

Heading into the Halloween and US Election craze, the clowns have been leaping out in various cities, not just in the US, but Europe and Australia. There’s been loads of reports in the media and online, and some clowns have had their idea of “good fun” put in perspective by “victims” who were not amused and turned aggressive instead (another manifestation of coulrophobia). Don’t be surprised if creepy clown sightings take place here, since we do like to ape the West.

Idiots posing as clowns and intimidating people would naturally cause phobic tendencies. Even cockroaches and lizards can cause them, and they don’t have any make-up on. If you were mugged in a certain place, chances are, you’d be wary of such settings in future. It’s a natural defence mechanism.

Likewise, if you have a big dude with a crazed get up laughing and leering at you, it might seem like a nightmare come true.

The next time parents want to tame their wild kids, don’t bother with the bogeyman or the hantu that they cannot see, just say they’ll send in the clowns.

If they can get a certain Colonel into the mix, it might also wean them off junk food.