As it rolls with the times, the Porsche 911 seems to grow in relevance. By Kannan Chandran

While holding on to a look that is iconic, updated to suit the times but without being faddish, the popular Porsche rocket has grown in size and stature. It’s also growing its reach to woo not just the speed fiend in search of validation that beasts can be tamed, but the more urbane, moneyed gents and ladies who would find this German car an ideal accessory to a luxury lifestyle.

The latest iteration of the 911 is treading the line between being as many things to as many people (with means) as possible. It’s no mean feat to embark upon such a venture, but it has purposefully made the charge down a road that is going to pay dividends.

While adopting a friendlier disposition to a broader base of potential customers, it hasn’t lost its desire to sparkle. The lava orange 911 Carrera S that STORM ran around in was eye-catching, matched with matt black rims. Bright lights fore and an angular back with vertical grilles keep the general profile intact, while benefiting from the nips and tucks for a sharper image. 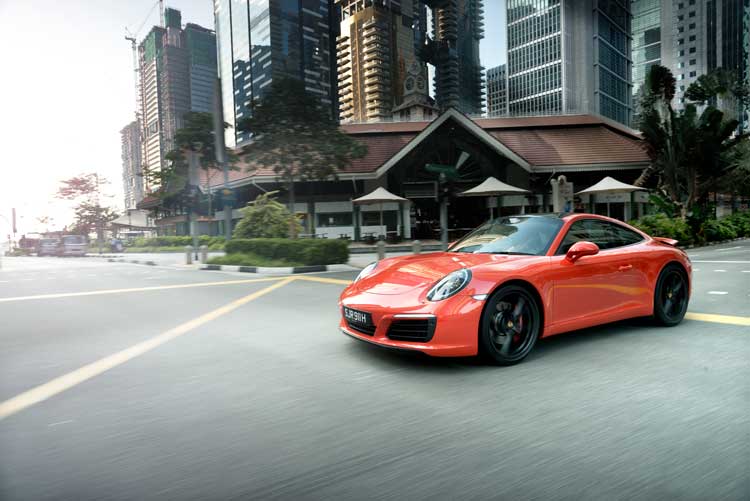 No mistaking the neighbourhood-waking yelp of delight when the colour-matched key is inserted into the ignition and the engine guns to life. The three-litre, six-cylinder bi-turbo with the PDK kit is the first 911 to break the four-second barrier for the century sprint. And it does it without breaking a sweat.

With 500Nm of torque available from 1,700rpm to a free-revving 7,500rpm, that’s a lot of stamina and power to tap. In most instances it delivers it without fuss. But give it a nudge and it’s more than happy to wiggle its tail and give you some exciting twists and turns. 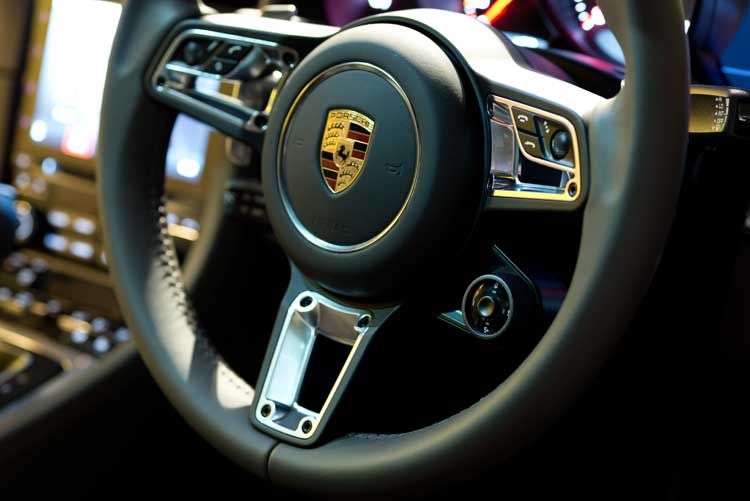 By switching between driving modes on a ring conveniently located near your right thumb, you can push or coast, with accompanying effects. By pressing the SPort Response Button, you get 20 seconds of maximum acceleration for that breathtaking overtaking manoeuvre. The exhaust burble is evident even if a lot of that engine roar is kept in check. That’s ideal for the passengers in the rear who would otherwise be subject to some aural bashing.

In Sport mode everything becomes edgy. There’s an urgency about the 911’s desire to get moving and the handling becomes more anticipatory…some may say predatory as it pounces at opportunities to pull ahead. Getting from 0-100kmh in 3.9 seconds certainly helps, with biturbo charging allowing for specific utilization of power.

So the legend remains intact, while allowing for those less inclined for adventure to also enjoy the comforts of the 911.

The 2+2 seater is obviously geared for the comfort of those in front. The really slim and supple can be wedged in the back. Up front, some might find the bucket seats too firm in their grip. It does lead to some backaches even on moderately long drives, while seat cooling is a great plus factor in the tropics. 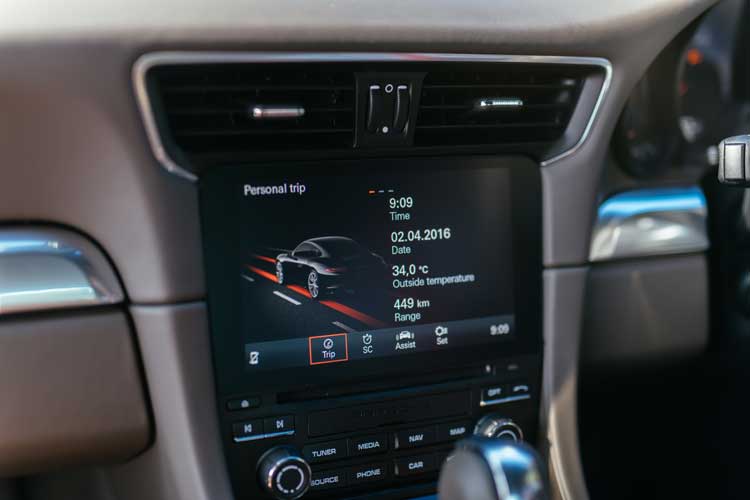 With everything crammed into a snug space, there’s little room to store much. Cup holders are neatly tucked away in the leather and stitched dashboard, alongside a touchscreen display and the dials that feed you almost all the information you’ll require via the stylish steering wheel.

Part of that process would be the new Porsche Communication Management (PCM) system, which allows you to remain connected; a necessity for today’s generation on the move. Apple Car Play lets you plug in your iPhone and make more efficient use of the features, from navigation to music and messages, pumped through a Bose surround sound system.

It’s a pity there isn’t a camera when the car is in reverse mode, nor a head up display to keep your eye on the road. And that tiny boot in front makes it a challenge if you’re headed to the golf course and you’re giving a buddy a lift.

But if it’s the brand you’re after, and a performer that briskly walks the talk, then the 911 continues to impress. 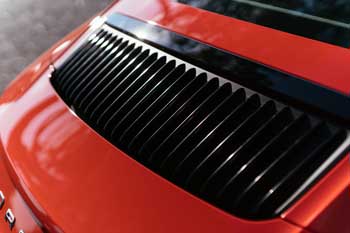