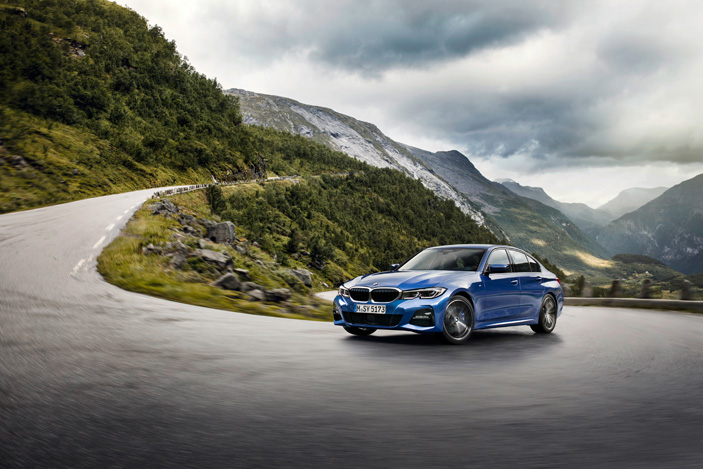 WITH A slew of new features, BMW rolls out a new 3 Series with clear intent. To dispel any doubts about its importance to the motoring world.

After 40 years and 15 million units sold, the 3 Series has been the cornerstone of the German brand. It has gone through some ho-hum periods in that time, but it has also set new directions for the brand and built a following for the Bavarian marque.

But with this seventh generation, the 3 Series sees a return of its mojo; delivering a thrilling and enjoyable driving experience.

This 3 Series is a bigger model than its predecessor in terms of absolute physical dimensions. But you wouldn’t think so as a result of the styling cues, or if you were seated in the back. The angled metal and the slimmer lights give it a sleeker form and a sense of movement, even at standstill.

Larger kidney grilles and the voluminous air inlets in the M Sport package on the BMW 330i reviewed here, add to the purposeful and aggressive mien. 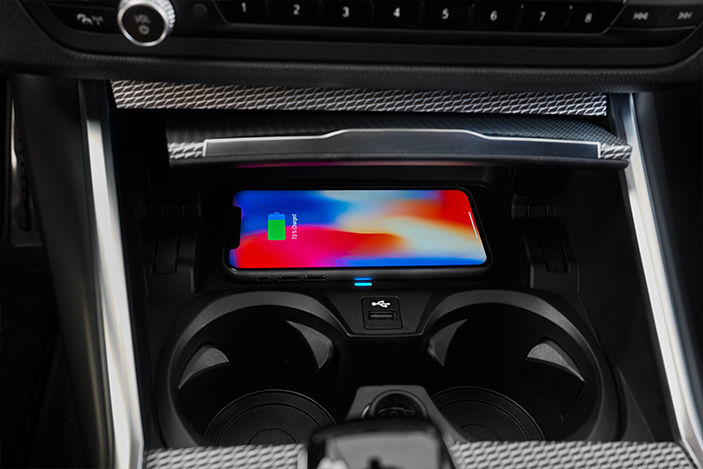 As the world becomes more connected and fixated on mobile devices, BMW, like many manufacturers, has incorporated the digital experience in its cars. You can programme your Android phone to lock and unlock the car using NFC (near field communication) and place the phone on the wireless charging spot. Apple is still quite protective about what it allows into its phones, so iPhone users will have to use the BMW Digital Key, a slim card which also uses NFC — for the same purpose. 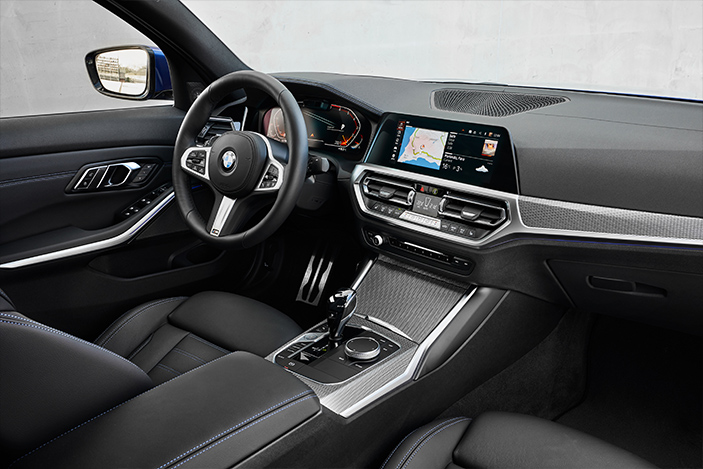 Inside, the changes are extensive.

The cockpit is a sculpture of glass, metal and leather. The emphasis placed on the front half of the car is clear in its intent — this is a driver’s car.

The newly designed bucket seats hold you in, almost expecting you’ll be having too much fun in this highly charged machine to worry about slipping and sliding about. 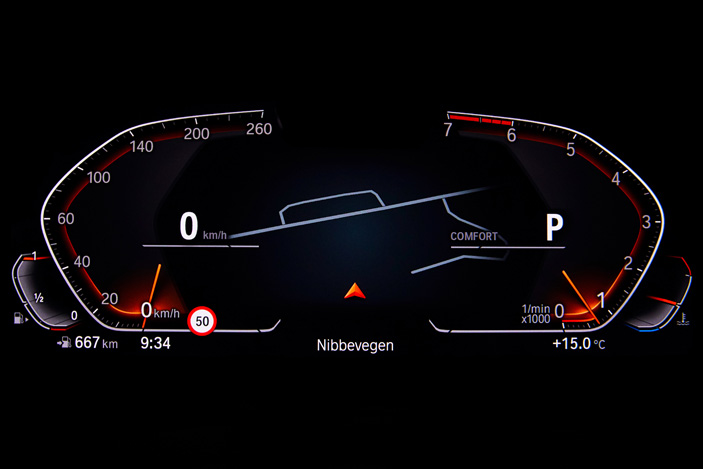 The information display is all digital, with the rev and speedometer no longer confined to circles. The new open, angular design fits in with the other angles that are evident in the cabin. 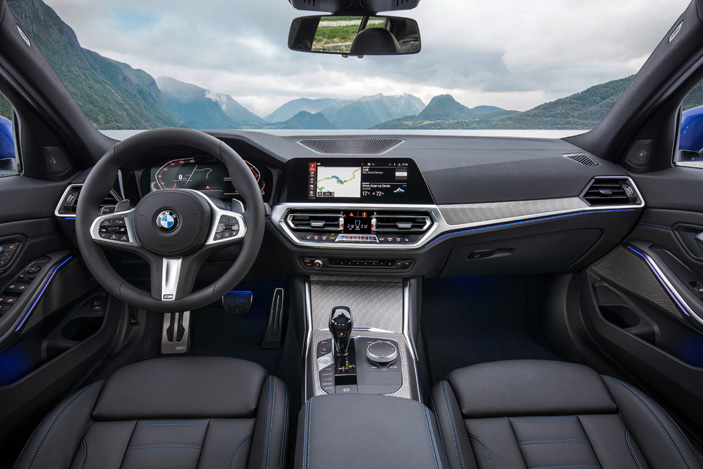 The new operating system 7.0 brings more of the smart device functionality into the car. A 12.3” instrument cluster is complemented by a 10.25” control display.

For the technologically inquisitive, there are numerous possibilities to set up how the displays offer information. For the luddite, I feel a deep groan about to emanate at all those features to poke at and make sense of.

Having the iDrive Touch Controller was bad enough, but the new features will prove just plain confusing. Best to have everything set up for you at the point you buy the car and hope some young teenager in the passenger seat doesn’t start messing around with it. 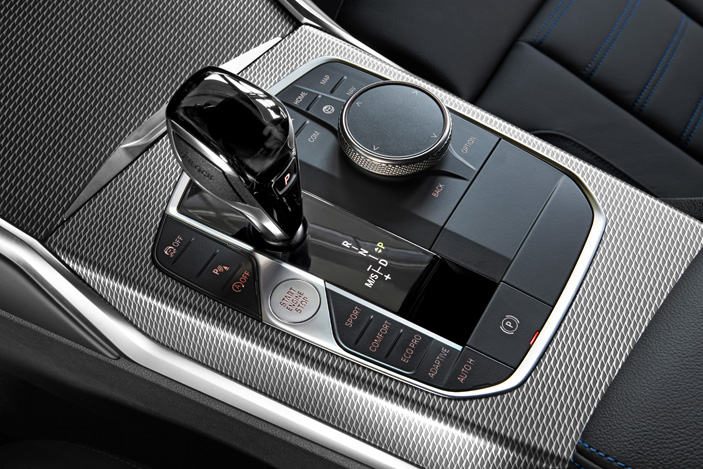 Clearly aimed at the younger generation, the 3 Series doesn’t take the dumbed down approach to its new functionality. It’s full blown in what it offers and it’s delivered in some style.

Connecting your phone via Bluetooth or using the in-car system lets you carry on with the things you need to achieve on the go. 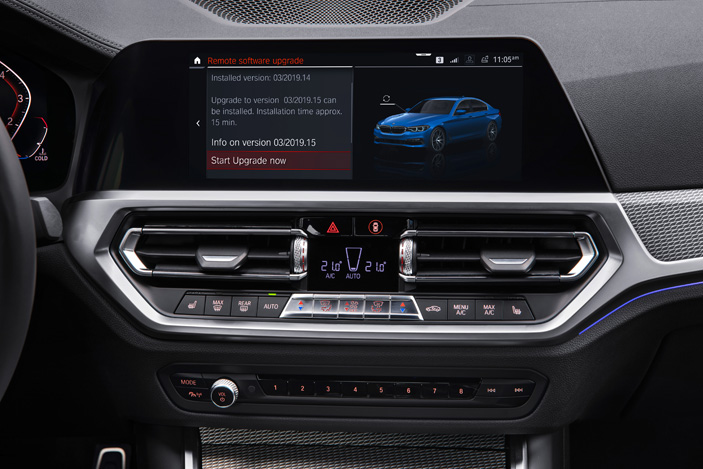 Another Voice In The Machine

BMW has also included an Intelligent Personal Assistant, which responds to “Hey BMW” before trying to be helpful. It delivers the basics, and also provides explanation for some of the features in the car.

This would be a case of overkill, unless BMW has plans to consolidate its services so that owners are guided to use its proprietary app, like BW Connected, to do more than manage the car. 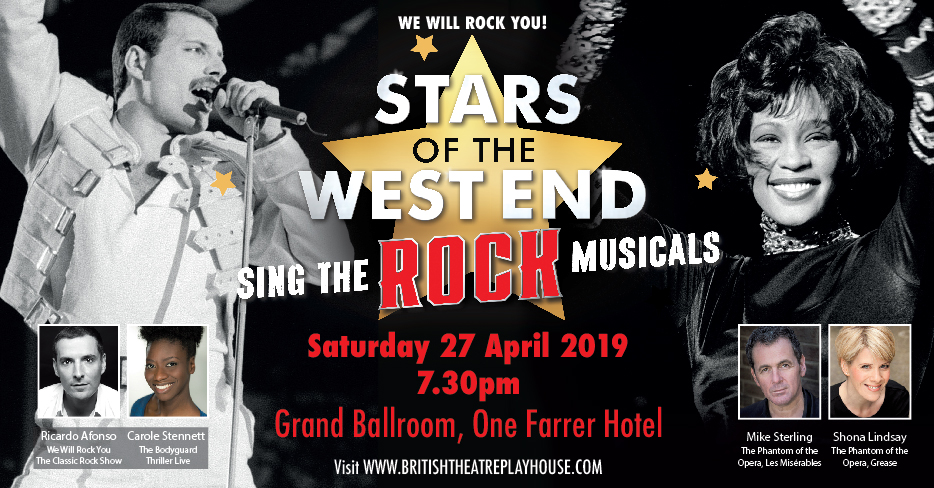 There’s a lot that is familiar about the 3 Series, but it’s been embellished heavily and becomes a new experience. 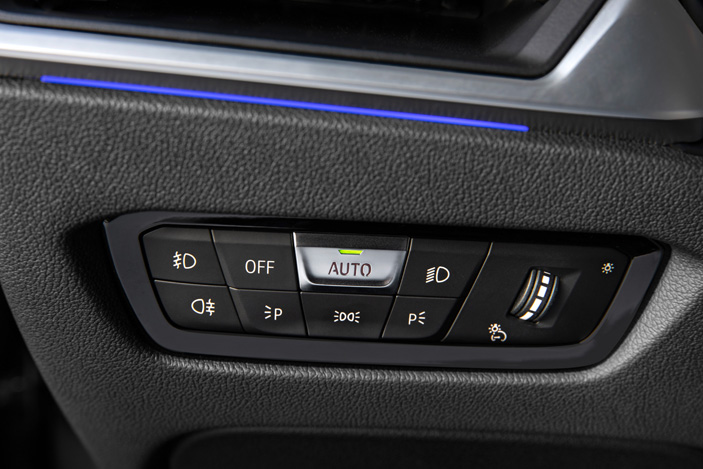 The aesthetics in the car has been vastly improved over previous versions. Attention to detail — knurled knobs for the the air-conditioning, an ambient lighting system with 11 colour options (the door light will flash red when the phone rings or if the door isn’t shut) and a patterned centre console that now harbours the Start/Stop button. 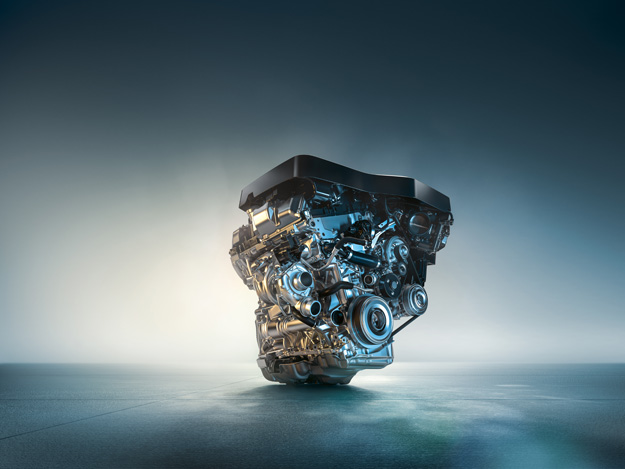 Punch it and the car purrs into life, belying the fact that under the bonnet is but a two-litre inline 4 cylinder engine, albeit turbocharged.

The three driving modes are clearly differentiated. Eco is slower, warmer and environmentally friendly. In Comfort there is already a lot of drive and zest about the 330i. In Sport, it becomes quite a beast on a leash if you let it.

It is eager to run.

And sprint it does, from 0-100kmh in under 6 seconds, with a smooth despatch of power accompanied by a throaty growl.

Building A Cheaper Way To Communicate 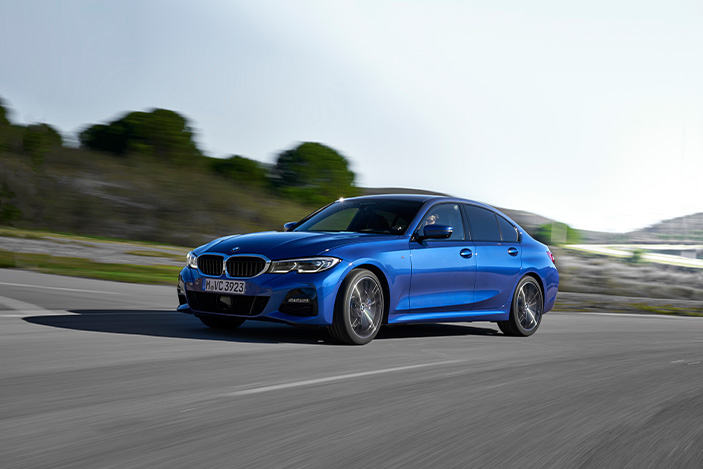 The M Sport suspension lowers the car by 10mm, and the new damper system keeps level in rough terrain and through snaking bends. The wider tracks help in stability, along with a general reduction in weight by 55kg and a coefficient of drag of just 0.23.

Variable sport steering delivers accuracy in handling, while keeping the excitement levels high. There’s a much-welcomed firmness and responsiveness about the drive that takes you back to the older BMW models. 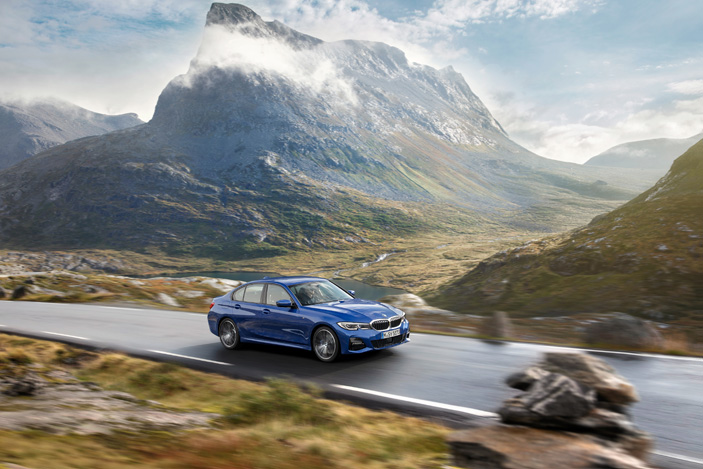 Driving Assistant is there to help, and can be set to your comfort level. But its reading of the road can sometimes cause the car to lurch back into the lane, which means you have to remain alert to the traffic around you.

While the 3 Series is not a big car, it is still loaded with parking assistance to help you into a lot. There’s also the Reverse Assistant which remembers the last 50m of your journey in the event you want to do it in reverse. Not particularly useful unless you are up a narrow driveway and need to get out.

And getting out of the new BMW 3 Series is something you’d be reluctant to do. 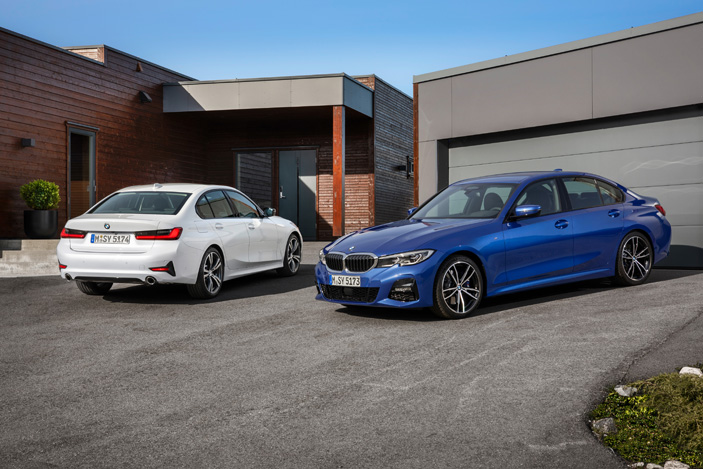 See also  MINI - Enduring And Endearing...Top Up Or Down