OF THE 30 companies that were selected as Bull Chargers at the inaugural Charger Award, the billionaires’ favourite picks were mainly in the property industry.

Of the 30 companies in the final list, 12 were from the property sector. Next came technology with five, followed by banking, which had three representatives.

The companies were selected based on the FinTech app, Spiking, which tracks the investment patterns of blue whale investors in the SGX over a six-month period.

It’s perhaps not surprising these three sectors are at the top of the pile. Among the other industries, there was representation from the food and beverage, healthcare, media production, mining and automotive sectors.

This year’s Top 30 come from a wide variety of industries, with most spreading their presence into the region.

TEN of the 30 companies have a global reach, while 12 have regional reach. The remaining eight play in the domestic pond.

Of the 30 companies, three will be singled out for special commendation at the Charger Award on 22 June at the SMU School of Law. 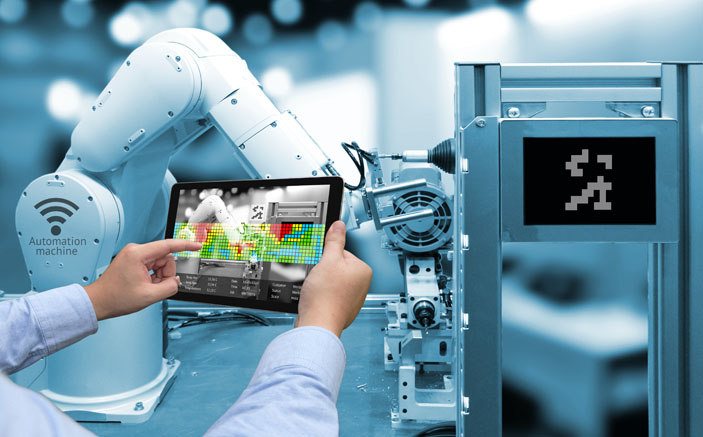 Before the awards are announced, a forum of industry commentators will discuss issues such as survival in the shrinking economy, the continued viability of REITs, new opportunities on the investment horizon, and the pros and cons of listing and delisting on the SGX.

Here is a quick primer of what to expect during these discussions.

Survival In The Shrinking Economy. Where Are The Opportunities?

According to the Ministry of Trade and Industry, Singapore’s economy posted a 2.7% growth (year-on-year) in the first quarter of 2017. While promising, especially in keeping with the 1% to 3% forecast, deeper reading of the numbers does paint a more sobering picture.

For example, the construction sector contracted by 1.4% year-on-year, continuing from the 2.8% decline in the previous quarter. Surprisingly, the wholesale and retail sector came in with a 0.5% growth, but it was however, propped up by motor vehicle sales.

The accommodation and food services sectors reported a 1.9% contraction too.

The Singapore Economic Development Board suggests that growth in the automotive and arts sectors will be emerging in coming years. This is reflected in the numbers too — with auto distributors Jardine Cycle & Carriage and media producer mm2 Asia, both in the Charger Award Top 30, posting promising numbers during FY2016 and this year’s first quarter.

The technology and engineering sectors are showing growth too. While an increasingly challenging and disruptive market to compete in, some players have made a real push in the last 18 months.

In the first topic of the day, commentators will discuss which industries may face a decline in Singapore’s economy. As investors, where do you then go? Key areas for growth, like technology, robotics, and security will also be highlighted.

How Safe Are REITs?

A once firm favourite among income seeking investors, REITs in recent years have had a bumpy ride. The well-reported struggles of Singapore’s retail sector have put a damper on the attractiveness of REITs here. They still continue their strong presence on the SGX and also on the Straits Times Index.

Regardless, REITs are not without suitors — with three companies making it into The Charger Award Top 30 after attracting the attentions of blue whale investors during the last six months.

The question now is whether REITs will continue to be lucrative and if they are worth the risk. While most types of REITs are represented in the market at the moment, new varieties like timber and self-storage may make its way to Singapore in the near future. REITs that manage overseas interests in Japan, Australia, China, and even further are already becoming popular.

Commentators will look at some of the issues that REITs have faced in recent years and what options it will offer going forward.

See also  Charger Award - Winners Talk About What's Ahead In 2019