THERE IS a segment in the video introducing the Rolls-Royce Cullinan when its new SUV is dancing on the desert dunes.

That’s not something you associate with a Rolls-Royce. And it’s probably something that’s nice to watch but a Cullinan owner would be loathe to subject his SUV to. 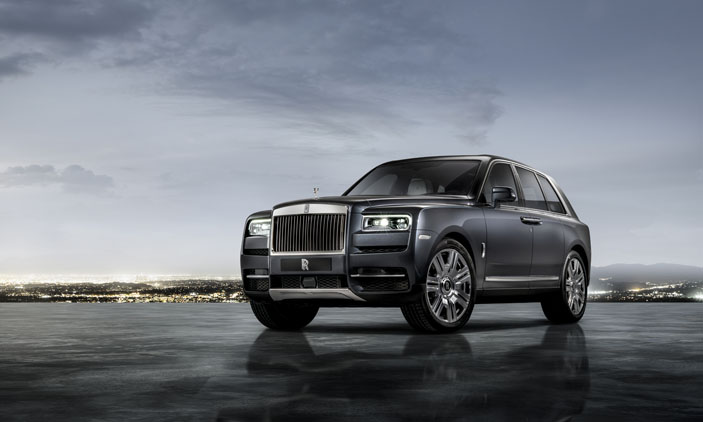 Still, it does showcase the potential of the “Rolls-Royce of SUVs”, which is both a statement of intent as much as it is a boastful reiteration of the brand’s reputation. 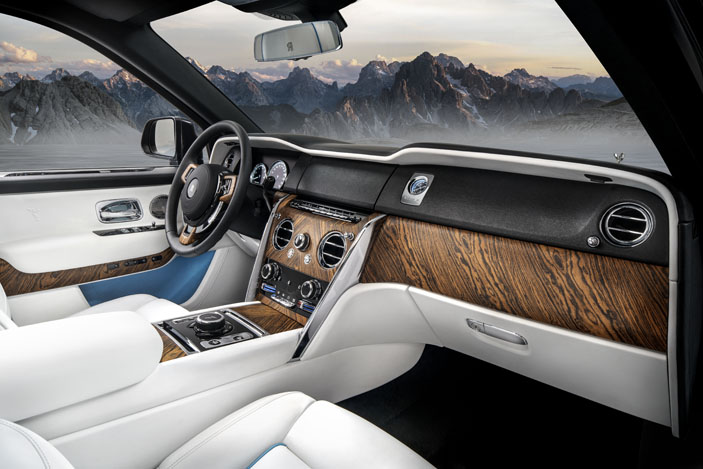 The Cullinan weighs in with a price tag of $1,268,888 in Singapore for the base model, and is expected in the third quarter.

The new model is named after the largest diamond appropriated from South Africa, in 1905 and parts of which now sit on the British Crown. The Rolls-Royce Cullinan will serve a more useful purpose. 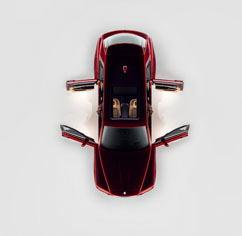 The Cullinan may seem like a late entrant into the SUV segment for Rolls-Royce, but many would consider it worth the wait.

There’s no denying its lineage from the front, with the strong grille topped by the Spirit of Ecstasy and those disproportionately small headlamps and tail lamps.

Move to the side and the first three-box SUV presents a strong and imposing presence.

It has an open tail-gate which can also be equipped with two seats that you can swing out a to enjoy the sunset or a picnic, effectively making it a seven-seater, when it’s not on the move.

7 Things To Help Leaders Raise Morale In A Crisis 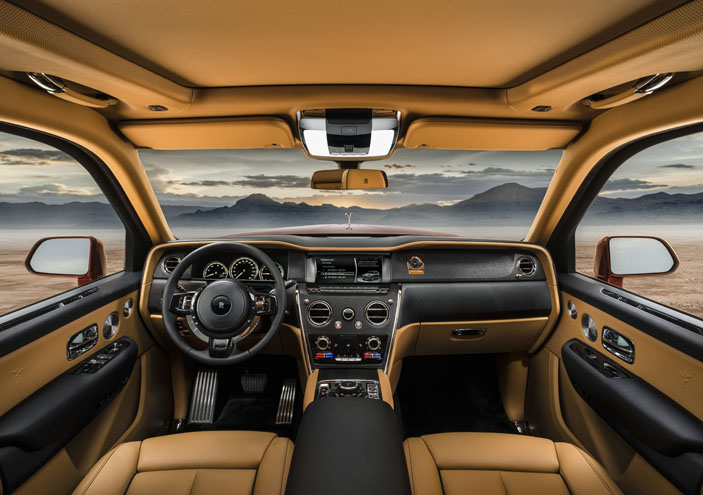 This is the second Rolls-Royce, after the New Phantom, to use the Architecture of Luxury, the new aluminium platform that will be the basis of all subsequent models rolling out of Goodwood.

With a V12 onboard, pushing out 420kW of power and 850Nm of torque, power has never been an issue with a Rolls-Royce. But with the new offroad profile — and there’s just one button to press to activate this — it’s about marrying that magic carpet ride with the antics on uneven terrain while using air suspension to good effect. 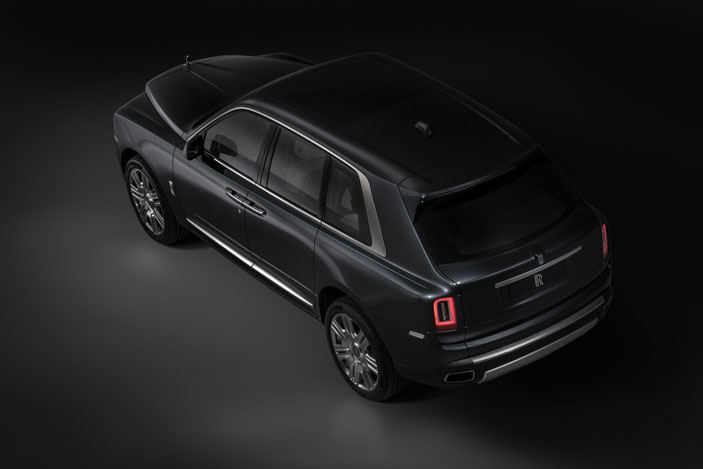 Here, the bespoke mentality and engineering prowess of Rolls-Royce and BMW have come together to mix performance with luxury.

The luxury within is part of the brand’s defining values, and with the Cullinan, that has been further enhanced by technology. The information screen is finally touch sensitive, there is night vision, active cruise control, high-resolution head up display, WiFi and navigation.

It’s a long list that can be lengthened by a demanding, younger clientele in pursuit of their unique identity.

See also  Is Luxe In A State Of Flux?