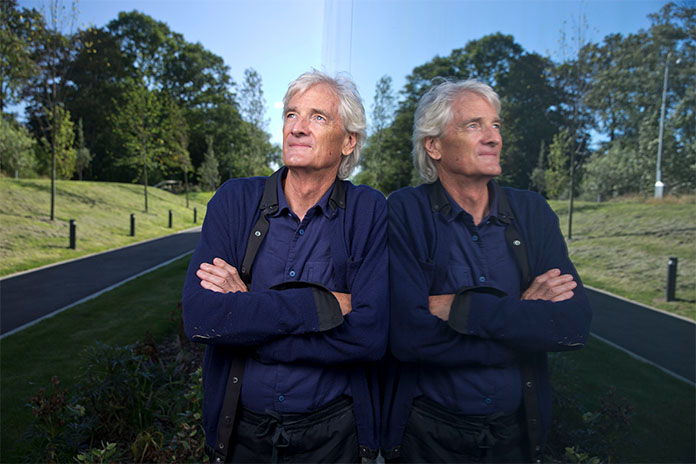 RECENT incidents involving Dyson and its electric car may help you understand the secrecy that is part of the business strategy adopted by British billionaire James Dyson in his projects.

The Dyson $2.5 billion electric vehicle project was announced two years ago, with the intention to manufacture the cars in Singapore by 2021. It was part of the British company’s plan to bring jobs to Southeast Asia.

This show of support for Singapore and its infrastructure, thrilled the powers that be in the Republic.

Prime Minister Lee Hsien Loong took to social media in October 2018 to shout out about the Dyson car being built in Singapore: “Singapore used to assemble cars until the 1980s. Now we will manufacture cars again, except this time greener, better, and more high-tech!”

A year later, Dyson pulled the plug on the electric car, announcing it in a company-wide email, citing high costs and the challenges of making it a commercially viable proposition.

Since we are led to believe that major decisions come from James Dyson himself, and with his reputation for keeping everything close to his chest, he must have seen the writing on the wall for some time.

So, you begin to question why James Dyson, a Brexit supporter, relocated the Dyson  headquarters from Wiltshire, UK, to Singapore this year. His explanation was to be nearer the company’s fastest-growing markets. But only two key members of the team were expected to make the move.

For all the talk of a manufacturing facility, there was little evidence of a physical structure or location mentioned, even on the Economic Development Board’s website.

Earlier this year, James Dyson also put down some serious money on property in Singapore, buying a three-storey penthouse for $73.8 million. And there was talk of a good class bungalow as well.

So, was  the timing of the big purchases and move to Singapore to assuage the authorities before the big electric car letdown?

Dyson has presence in Singapore and the region. It produces almost all its digital motors in Singapore.

The big jump from vacuum cleaners and bladeless fans to electric cars was never going to be easy for a company without the automotive background. Tesla has struggled to do so, since its establishment in 2003, but it has cost founder Elon Musk heaps, and the listed Silicon Valley automaker has only started enjoying some profitable quarters late in 2018.

It’s also becoming an increasingly crowded space, with many of the major car manufacturers rolling out their electric vehicles, and hoping that some will become as popular as the Tesla Model 3 or Nissan Leaf.

The electric vehicle has been around since the late 1800s and has seen its fortunes alternate between some interest and none at all. The energy crisis of the 1970s resurfaced interest in a vehicle that wouldn’t be dependent on the hydorcarbon energy market.

The global auto industry sold around 77 million automobiles in 2018. Electric cars accounted for 5.1 million units, or around 6.6% of the market.

There’s still some distance to cover before the gap narrows.