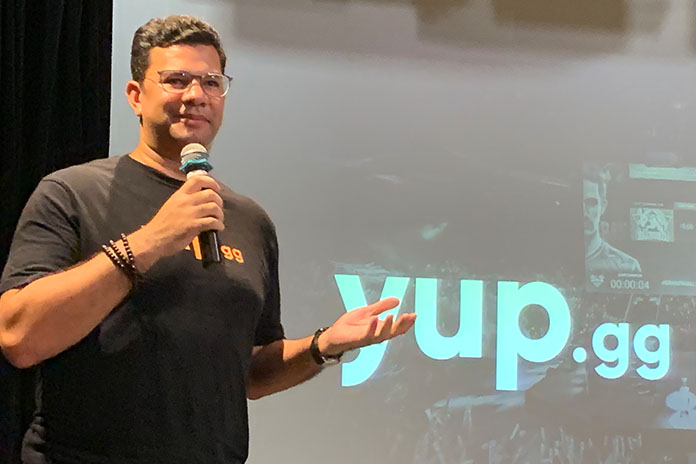 THE NEW media has swept in on a digital wave to push some of the old ways to the side.

While those who like the benefits of greater efficiency will see the upside to these technological tweaks and seismic shifts in the various industries, others may be left dumbfounded by the significance of the changes and what it means to roles that are vanishing.

Rai Cockfield III pointed out some of the new areas that could be of value to brand marketeers to pay heed to.

At the recent Keep It Going discussion Game On! Where’s The Money In E-Sports?, Rai, who founded yup.gg explained how the new models reflected older systems like sports franchises. Except that things moved a lot faster.

Todays E-athlete commands global recognition and can reach audiences of millions. Besides walking away with million-dollar pay cheques, they are also well marketed as brand ambassadors, especially if brands wish to reach the 20- and 30-somethings.

Similar to the sme devoted fan bases that follow sporting stars and teams, and public personalities, E-athletes and teams find large swathes of followers glued to their computers. But there are large numbers of fans who are also willing to sit in a stadium and watch the keyboard warriors battle it out.

In this video, Rai explains key aspects of the new media for the benefit of those who may be slightly behind the curve of these  fast-moving changes. 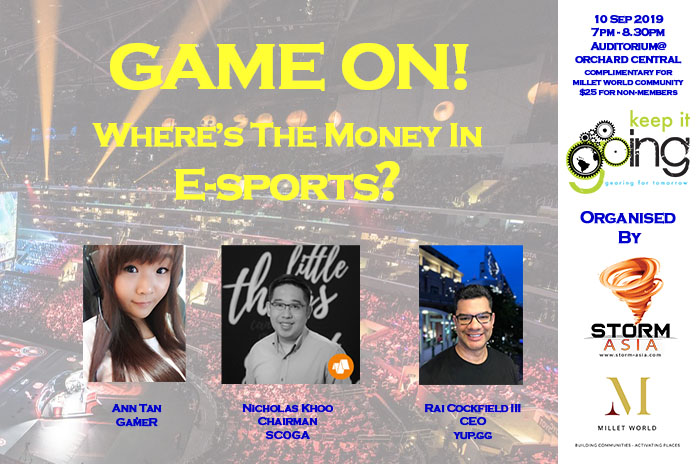 Watch out for more highlights from the discussion, Keep It Going Game On! Where’s The Money In E-Sports, organised by STORM-ASIA.COM and Millet World.

See also  How Binding Is That Contract?