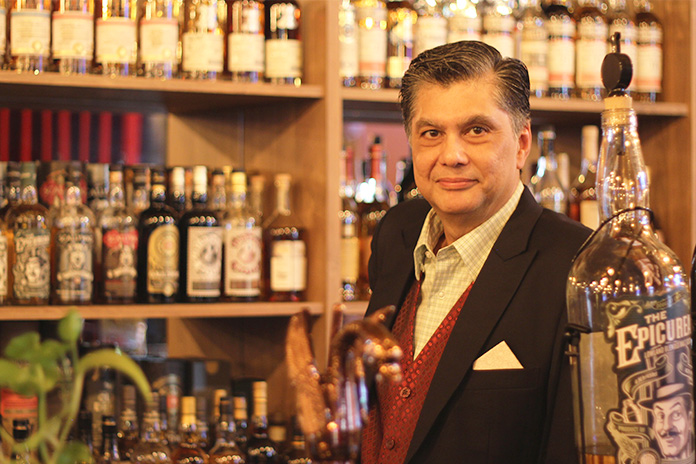 IT WAS not a big surprise that Singapore was selected to be home to the new Asian chapter of The San Francisco World Spirits Competition (SFWSC).

It was however a great surprise and honour to have our humble whisky bar, The ExciseMan, chosen as the host venue for this very prestigious international spirits event.

It all started when veteran wine and spirits journalist Ch’ng Poh Tiong, who was appointed Director of Judging for the inaugural Singapore World Spirits Competition (SWSC), recommended me to serve as one of the judges.

In my discussions with the organisers I asked where the competition would be held and was told that function rooms of a major hotel had been booked but not yet confirmed.

As I had recently set up a very cosy whisky bar at The Esplanade Mall, with an old-fashioned setting embellished with a 104-year-old baby grand piano, I suggested that our bar also be considered.

After sending over pictures of The ExciseMan Whisky Bar, we were chosen as the inaugural location of SWSC, which takes place from 5-6 June.

I’m honoured to be on the panel and look forward to approaching the judging with an open mind and in a relaxed mood. 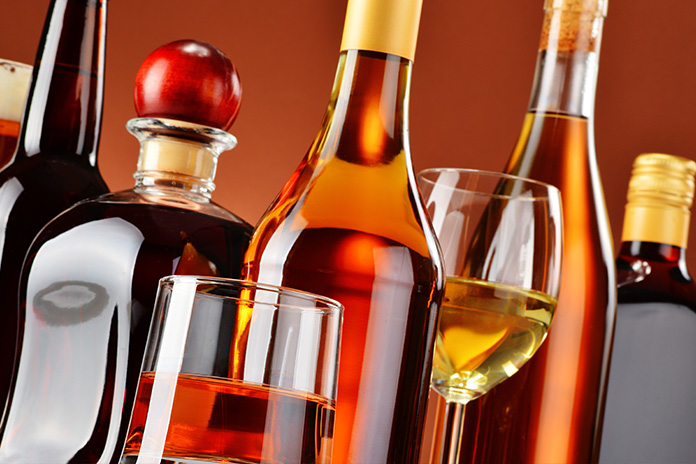 A study in the medical journal, The Lancet, published in May 2019, showed that between 1990 and 2017, consumption of alcohol in SEA grew 34%, a result of various factors, including higher disposable incomes.

European alcohol consumption levels are still higher than Asia’s but is expected to drop by 2030.

Asia is seen as a growth market and it is important to the liquor brands to reach out to potentially new and huge markets that are catching up with the rest of the world in terms of earning and spending capacities. 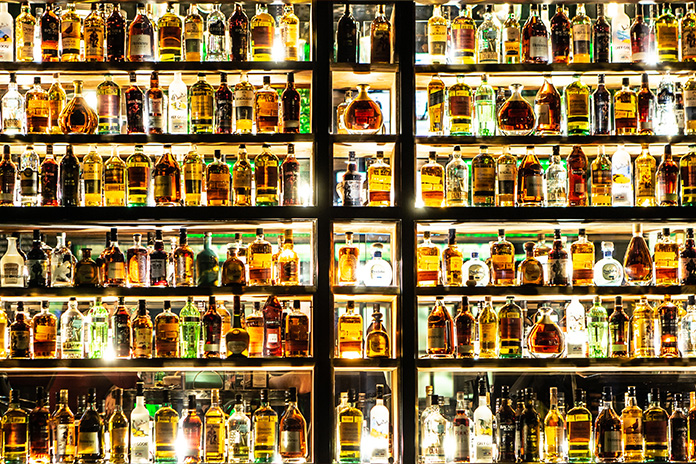 Competitions like the SFWSC and the SWSC allow smaller producers around the world to showcase their products to new audiences. Without big marketing budgets, they sometimes struggle to get the visibility that is vital in helping establish new and small brands.

Past winners and participants of the competition have formed new business connections and raised brand awareness, and, in some instances, profits.

And that’s certainly something for everyone in the trade to raise a glass to!