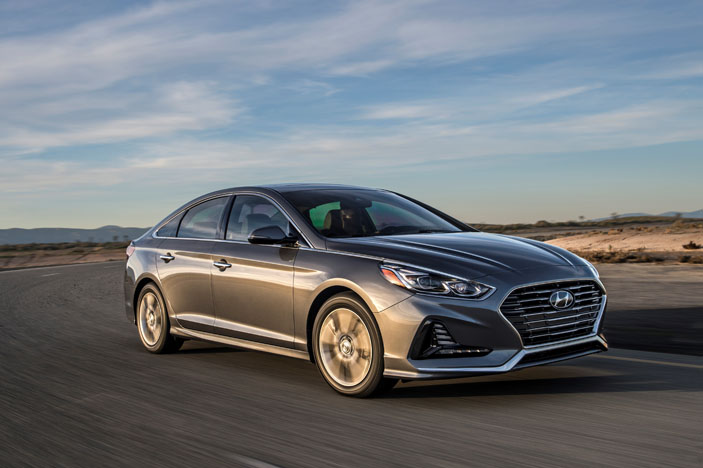 ARE SHARPER looks enough to swing votes and wallets?

The seventh generation facelift of the Hyundai Sonata must presume as much. It’s been through the transformative hands of a cosmetic surgeon, and given some nips and tucks that have enhanced its looks, including new head and tail lights, a cascading grille and an interior that pays greater attention to human comfort levels.

The chassis and suspension do offer a comfortable ride, and when it comes to city crawling, or easy running around, it’s an accommodating machine. 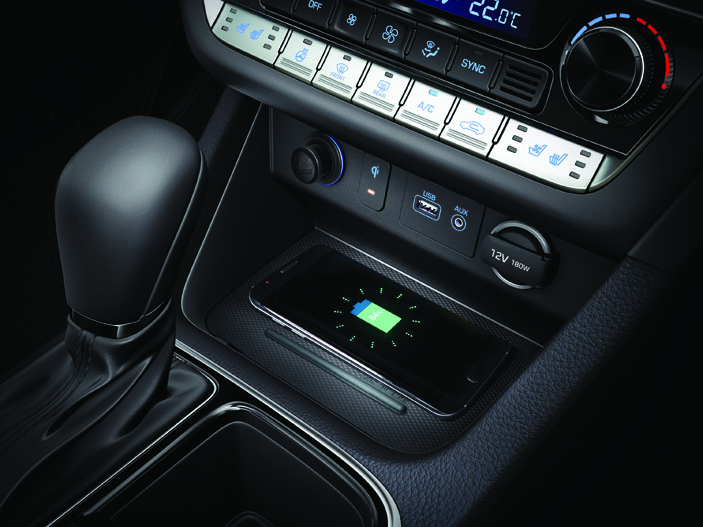 A larger centre display allows for charging of phones, and improved connectivity for mobile phones, even if it takes some persuasion it eventually comes through. The sound system may not transport you to a concert hall, but if you are headed to one, you will get there in cool comfort, since the seats have cooling capabilities.

You can understand why this model was popular as a taxi since it’s functional and there’s a fair amount of legroom and boot space. In the new Sonata, this sense of rideability makes it suited for longer runs, provided you’re not in too much of a hurry. 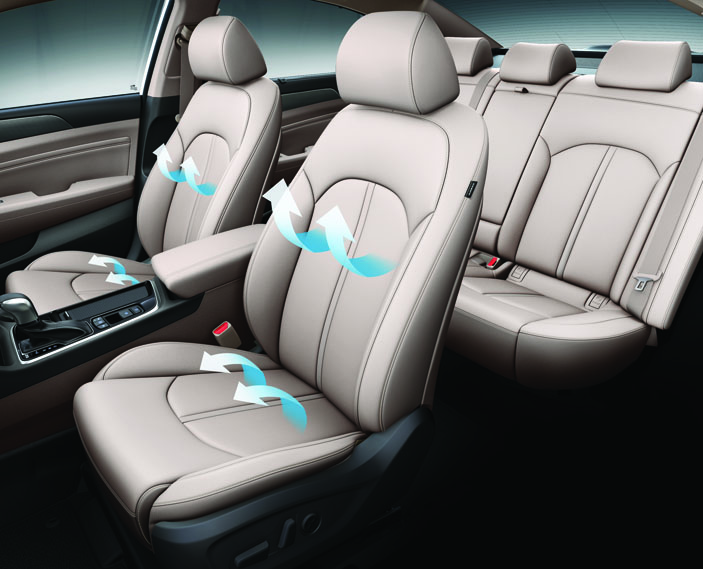 Putting the foot down in this upgrade will only go so far. Despite having a 2L engine onboard, it takes more than 11 seconds to get to 100kmh. That’s almost an eternity more than many turbocharged 1.2L engines.

In Sport mode, there is a noticeable increase in low-level vibrations which is accompanied by a slightly firmer ride. But there’s not a lot to urge it along. A turbo boost would have helped.

The absence of that annoying automatic start/stop function is a definite boost.

However, the foot brake pedal has never been a feature I’ve liked. It adds to the clutter in the footwell. And it’s not intuitive as a handbrake — be it the old-style yank up or the electronic switch.

A hole in the armrest exists for no other reason than to give your elbow an uncomfortable time. 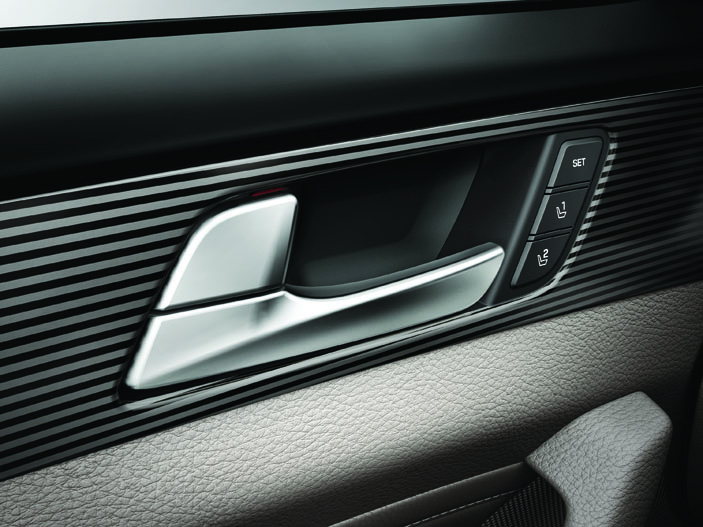 The vanity mirrors present a slightly distorted reflection of yourself — maybe that’s how you’d look after you’ve been worked on to become a K-Pop star, or after going through an episode of Let Miin.

The functional features of the Sonata are enhanced by the use of contrasting materials that serve to break the monotony of bland plastic. 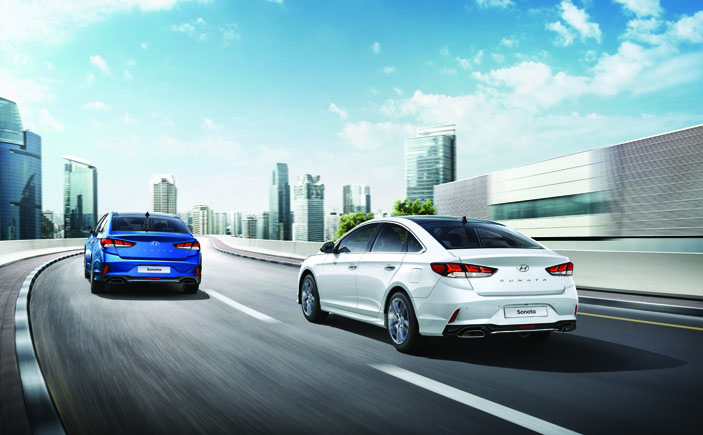 If you would like something that blends into the environment well, this average joe of cars will help you fit right in.

READ  The Genesis Of Korean Style

Pears Poached In Red Wine – Whip It UP

The Italian Stallion For The Family