As an early disruptor to an uppity scene, Will Ramsay’s Affordable Art Fair brought art to the masses.

“Art is for everyone,” says Ramsay. “The younger we can get people engaged in art, the better it is.”

Ramsay recalls when he showed his business plan to a gallery owner, who sneered and said it was never going to work. The art world is not about being accessible, it’s all about being exclusive.

“Five years later, he knocked on my door and asked if he could have a stand. He realised we were expanding the art market. We were creating a new customer base.” 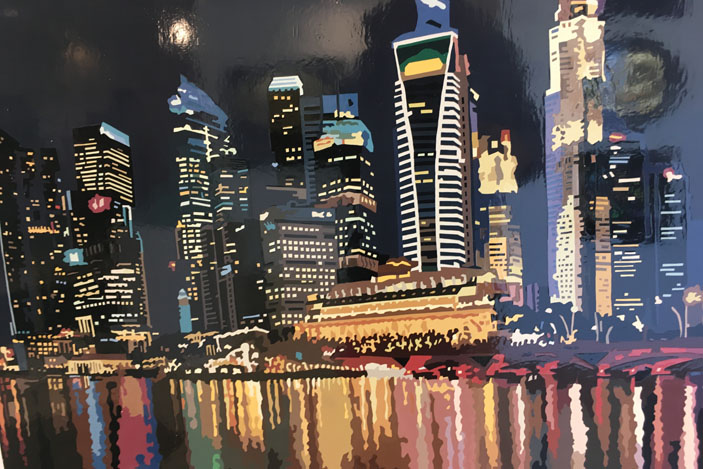 The Affordable Art Fair has grown in value. Just under two million people have spent around S$530 million on art. 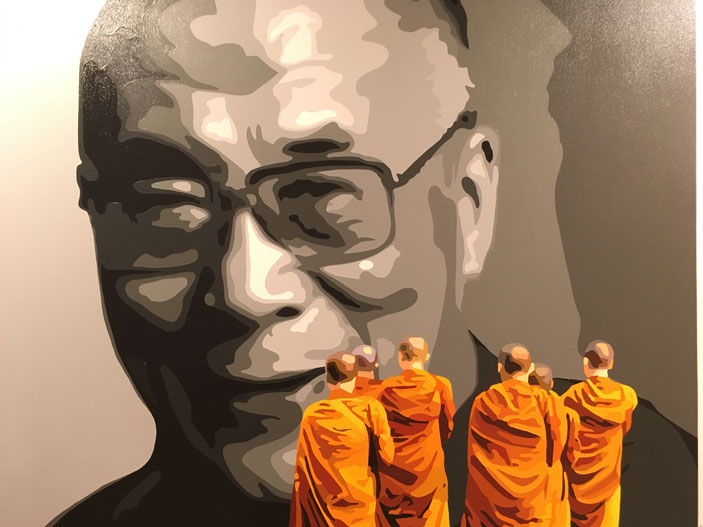 The first fair in Singapore was staged in November 2010, showcasing 706 galleries and sales of $31 million. The Fair has since grown in Asia, to include Hong Kong and Korea. 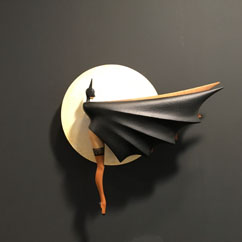 The latest trend, according to Ramsay, is the growth of photography as an art form.

Which could make anyone with a mobile phone a cam artist.

The Affordable Art Fair is in town at the F1 Pit Building, from 18–20 November. www.afffordableartfair.com/singapore