WHEN YOU are on the trail, I reckon it’s more of a plod than a gallop.

Safer for the occupants, the terrain and the vehicle as it makes its way gingerly across uneven, slippery surfaces.

That might have been the consideration when Nissan put together the latest X-Trail. It’s a roomy seven-seater — provided you’re not in the third row — and a versatile transporter. 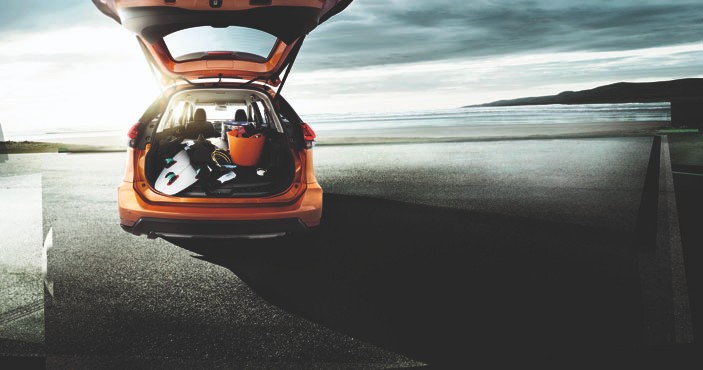 Designed for the urban trailblazers, the X-Trail marries some sharp looks with practical considerations for anyone requiring space to cart kids and chattel around.

Styled to look trendy for an SUV, it is pleasant on the eye and willing to deliver the needful. The additional length over the predecessor helps to give the X-Trail a bit more substance.

As a transporter, it has ample room to carry an odd assortment of goods. The seats can be laid flat so you have a continuous surface. There is also under-floor storage for when you’re making a run for the border. 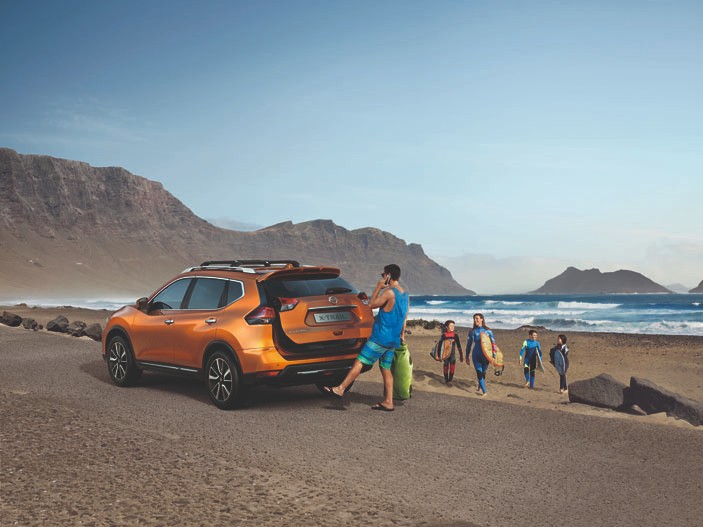 The rear doors swing open quite wide, so you don’t have to hold your breath as you try to eject yourself from the second row. And if you’ve got your arms full, then the back can be opened by waving your foot under the rear bumper.

In the X-Trail, the experience is quite pleasant. The dials offer mph and kmh readings to keep you slightly confused. There’s an array of information fed to you so you can figure out the time, temperature, the song being played, average speed, etc. 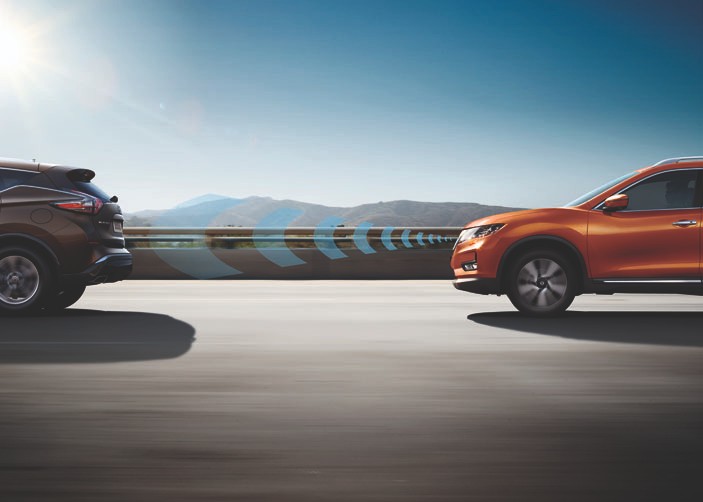 The Intelligent Driving systems use advance radar technology to keep safely on the road. The intelligent Moving Object Detection system lets you know if something is moving around the X-Trail, a feature that might be handy at petrol stations in Malaysia. Alerts and warnings will sound and when you’re on the move it will even slow down to avoid a collision. The Internet of Things has clearly arrived and snuck onboard.

Lifting The Veil On The Velar

Steady As She Goes

Getting anywhere, while comfortable, will not be nippy. The two-litre engine is a bit slow to respond (Maximum torque of 200Nm kicks in only at 4,400km, while maximum power of 106kw is evident at 6,000rpm.) and struggles somewhat to get up and running. 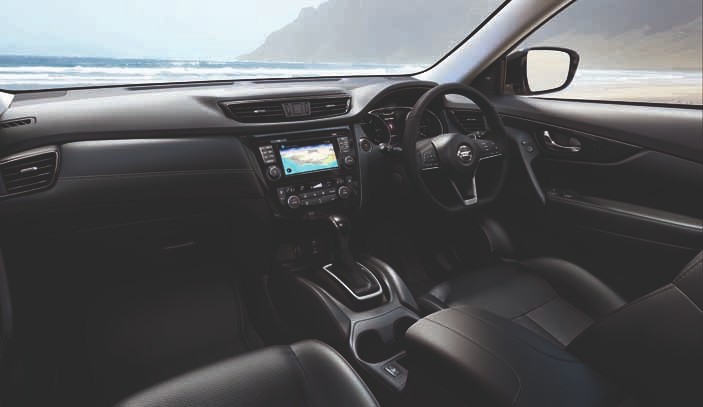 When it’s cruising, the ride is comfortable and the creature comforts are more than accommodating. Ample room, depending on how far you move the centre row, air-conditioning that comes through the cup holders and a sound system that delivers with some oomph.

The satellite navigation and speedometer are a bit out of sync, and the nagging, earnest voice commands can get on your nerves after a while. So you shut that off.

You don’t really need that when you’re off the road, anyway. A centre console know lets you switch between 2WD and  4WD, and there’s hill descent control to get you through steep or rough terrain. Here’s where the X-Trail’s nimbleness is appreciated, as it picks its way in slow and steady fashion.

Last Day Of The Year 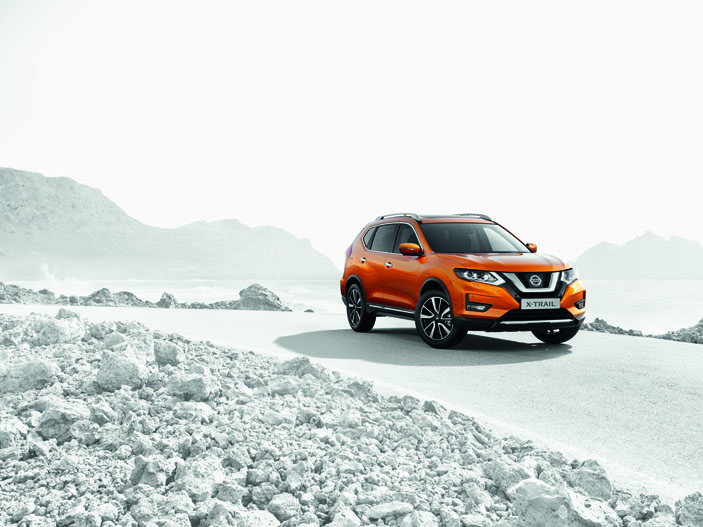