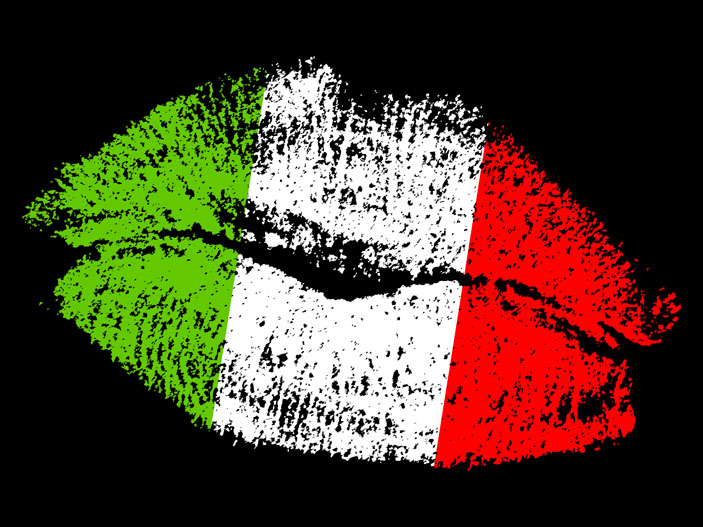 TO A MAN, the nine-strong contingent of suited Italians insisted their country manufactures among the world’s best products, and that quality is a cornerstone of its business ethic.

While Italian cuisine and football have travelled the planet, and the country is known for its design sense in cars, kitchens, furniture and fashion, it doesn’t have as widespread a reputation for delivering on quality. That seems to go to the Germans and Swiss. 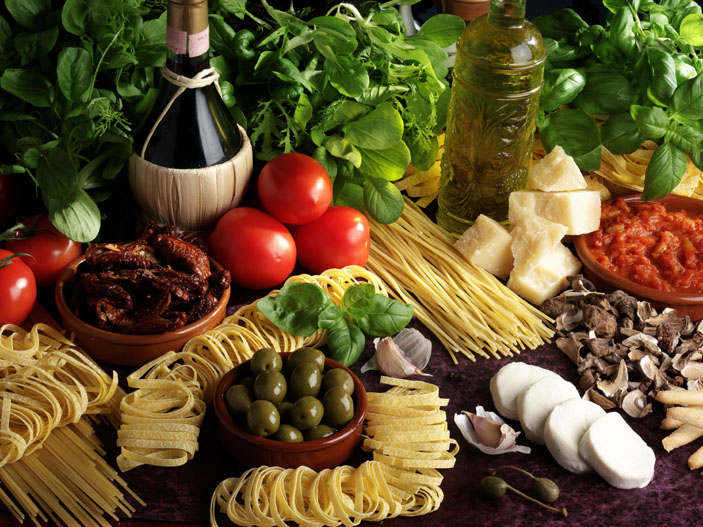 But in true Italian fashion, there’s passion and vehemence in the responses of the Italian contingent in town for the Made In Italy Showcase when it comes to defending the honour of its products. Italy and Juventus goalkeeper, Gianluigi Buffon would have been proud.

“If you buy a Porsche, the brakes are made in Italy, the cooling system is made in Italy, and 52% of the powertrain is from Italy,” insisted Claudio Marenzi, President of Herno who also helms Confindustria Moda, the fashion collective.

Leonardo Radicati, the Director of the Italian Trade Agency in Singapore added that Germany was more an assembly centre, while Italy is a true manufacturer.

Manufacturing is Italy’s most important sector, accounting for close to 90% of total production.

But the Italian contingent is ready to admit their communication isn’t the best.

“This may sound very strange to Asian people, but sometimes we are more keen on quality than business,” admitted Marenzi

“And sometimes we are missing on communicating that,” he added.

The nine sectors represented at the showcase ranged from manufacturing to fashion and digital technology to pharmaceuticals.

Marenzi explained that in his industry, with such big names as Prada and Gucci, new production processes are constantly being created to cope with global demand and best practices.

“We invented new kinds of production procedures, moving from sewing machines to glue or digital production. We have to cut down on timing for delivery to market. From thinking about new goods to manufacturing and distributing, it takes more than one year. We have to deliver goods faster,” he explained.

“But, we are always thinking about quality, to improve performance,” Marenzi stressed.

“Sometimes we are too focused on the manufacture and not on marketing. We are the second-largest manufacturer in Europe, but really we are the first. In Germany they combine pieces coming from Italy and Eastern Europe. We are manufacturers. We are inventing,” he emphasized.

Fabio Rossello, President of Cosmetica Italia (the cosmetics industry association) observed a changing pattern of behaviour between the Millennials and Generation Z.

“Previously, people bought either luxury goods or low-priced products,” Rossello noted. But he sees a crossing of paths. “Now they purchase accessories from Louis Vuitton and other goods from Zara.”

He sees a similar trend in cosmetics. People want some luxury that is accessible.

“More than 50% of the worldwide make-up is produced in Italy. We have creativity and very high quality,” he stressed.

One of the reasons for the Made In Italy showcase coming to Singapore was to communicate the country’s strengths. Singapore is viewed as an important door to Asia.

Luxury brands are already well regarded in this part of the world.

Tommaso Cancellara, representing the 600 companies in the Italian Footwear Manufacturers’ Association says that the average price of the shoes produced in Italy is US$46. But the average price of a pair of Italian shoes imported into Asia is US$105, which means that a large portion of this €14 billion industry could potentially step into new markets in Asia.

But in order to do that, they will have to tell a compelling story.