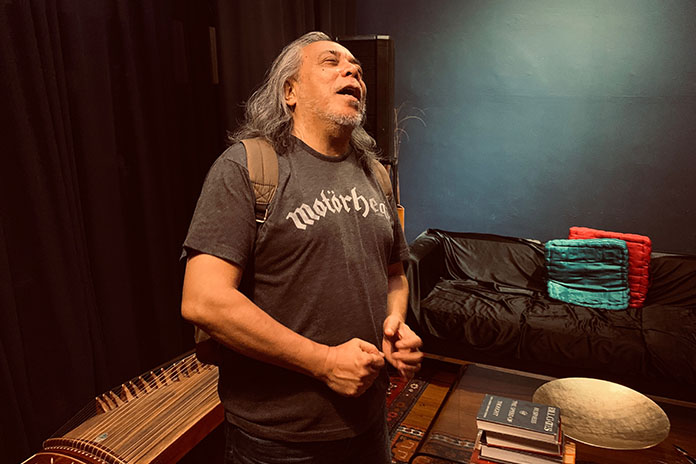 AS WE look at the insensitivity that occasionally rears its unwelcome head in matters of race or religion in Singapore, let’s take a step back and consider what the National Pledge says, and how its words should mirror our actions.

Whatever excuses we make for standing up for our race or religion, or saying some are not ready to lead, just bear in mind the struggle to get Singapore to this point was done collectively.

And the tough journey ahead is going to require more hands of different colours and hearts of different belief systems to connect and move forward.

Ramli Sarip’s patriotism to the country has been reinforced of late.

The founder of rock group Sweet Charity, was once inconvenienced by the long hair rules in Singapore that put men with long locks at the back of the queue. Not one to compromise on his principles, and considering the silliness of the ban, he struggled through tough times to establish the band and his music career.

At the age of 67, he seems an unlikely choice to be singing the National Anthem, Majulah Singapura, at the National Day Parade.

But then, you have to ask yourself, why not?

As he talks to STORM-ASIA, he also recalls the importance of the Pledge and what it should represent to all citizens.