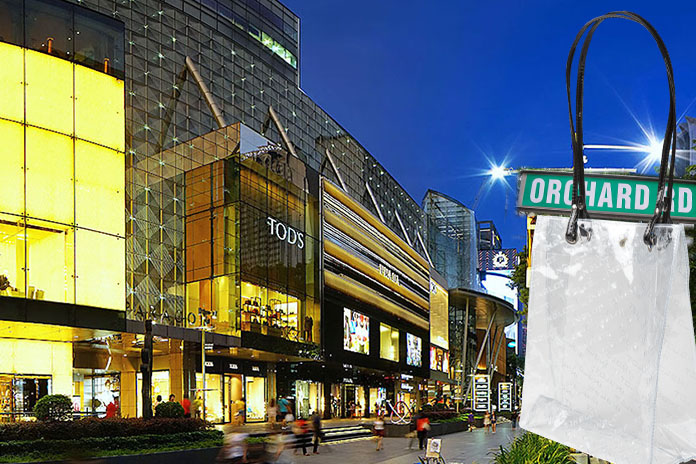 IN DOING my regular shopping mall surveys, my hopes were up in November and December 2019 that the shopping crowds may have improved, such that year-on-year performance of retail sales value could reverse from 9 months of contraction.

According to the announcement  by the Urban Redevelopment Authority (URA), “Prices of retail space increased by 1.8% in 4th Quarter 2019, compared with the increase of 1.1% in the previous quarter.

Rentals of retail space increased by 2.3% in 4th Quarter 2019, following the same increase of 2.3% in the previous quarter.

But, I was wrong.

What seemed to be larger crowds in the malls did not translate into higher retail sales in November 2019. The dollar value of Retail Sales dropped for the 10th consecutive month. The Year-on-Year sales (excluding motor vehicles) dropped 0.6% with the biggest drops seen in the categories of “Furniture & Household Equipment” (-10.9%) and “Department Stores” (-8.4%). 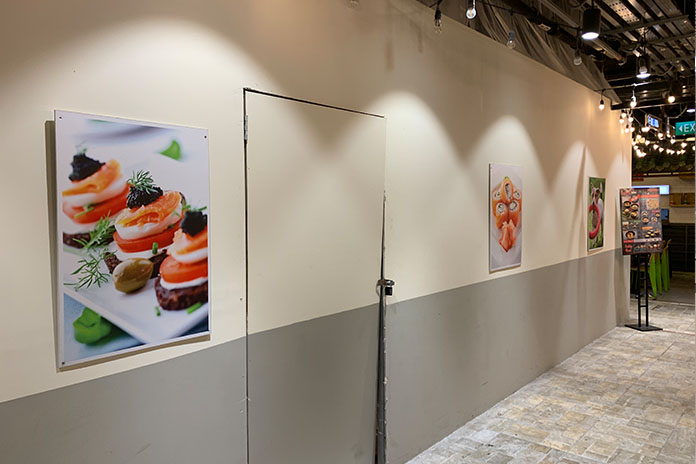 According to Singstat figures, the total retail sales value in November 2019 was $3.6 billion, of which online sales made up 8.0%, or about $288 million, due to the major online shopping events such as Singles’ Day and Black Friday.

On the bright side, Food & Beverage services revenue grew 5.5% y-o-y across all categories to reach a total value of $898 million.

However, if we were to include visitors to Singapore, the data is gloomy.

The growth in foreign visitors, taken together with the decline in retail sales value and the increase in F&B sales, seem to indicate that visitors are spending less, and when they do spend, they would rather spend on food than on shopping.

Although it was the 8th day of the Chinese New Year and heading towards Valentine’s Day, the incessant news reports and multiple government directives surrounding the Coronavirus outbreak seem to have kept most shoppers away from malls. 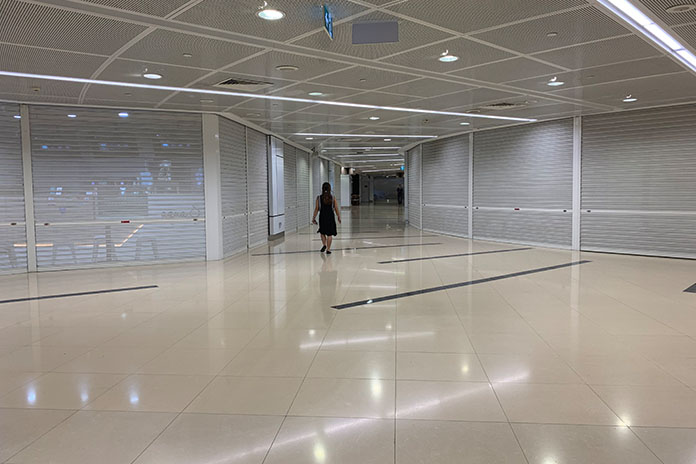 The crowds at heartland malls seem smaller than the usual crowd that I would expect during non-festive months. The traffic at both Orchard and Somerset MRT stations were weak for a Saturday afternoon.

The crowd size in several malls along Orchard Road seemed to be at or around the levels expected during a non-festive period.

And the number of shoppers carrying shopping bags was obviously limited.

With the Coronavirus outbreak still spreading and dominating the news, the contribution of foreign visitors’ spend and the Chinese visitors’ consumption and shopping, will surely be down for the next few months.

Adding to the woes of retailers in 2019, Honestbee, a retailer in liquidation, has offered 3 cents to the dollar to its creditors, with the rest of the debt converted to shares.

No matter how much we boast about per capita GDP, rising wages or stellar growth of household income, such is the state of retailers and e-commerce players in a tiny consumer market like Singapore’s.

What Is A Jewel But Something That Just Sparkles?

Looking further into the URA report, we note that 5.05 million sqft of lettable retail space is vacant (i.e. 7.5% vacancy rate) in 4Q19. This is equivalent to the lettable space of around 5 times that of VivoCity. The URA data about the increased prices and rentals of retail space in 2019 seem to be at odds with the amount of vacant shops and declining financial performance of retailers across the island.

I am hard pressed to think if there might be an end to the plight of retail, particularly as some of the small strata-titled malls are being heralded as “ghost malls” by casual observers.

What surprised me most, buried in the URA 4Q19 numbers, is a new entry under “Uncompleted Commercial Projects with Approvals for Development” which shows that Changi Airport Group (S) Pte Ltd has obtained Planning Permission in November 2019 for a mixed development with 622,000 sqft of retail space!

Some might say that this will be another gem in Changi’s crown. But some might ask, are we hastening the transfer of Singapore’s sickly retail sector from ICU straight into the coffin?

Ku Swee Yong is a licensed real estate agent and the CEO of International Property Advisor Pte Ltd. His fifth book Preparing for a Property Upturn is available in good bookstores near you.