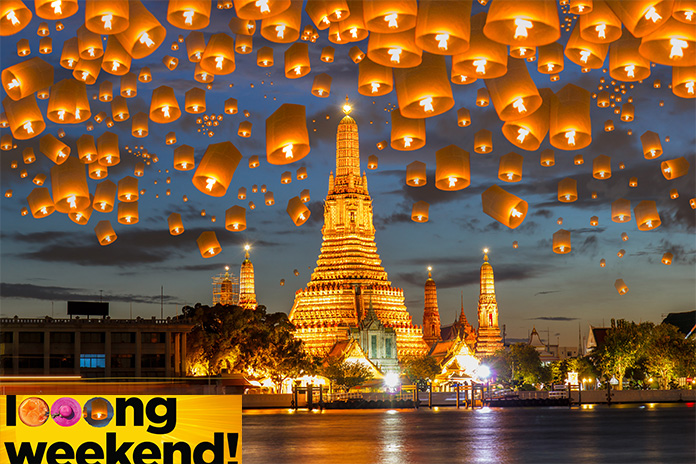 AS SEASONS change, it’s no doubt the colourwash of the landscape changes dramatically. Many countries across the world offer amazing seasonal colour palettes.

While a lot of focus is on Loy Krathong, there is a light festival that takes place in the ancient capital of Chiang Mai. Yi Peng is a lantern festival that sees the night sky dotted with rice paper lanterns. It’s quite a spectacle and is rooted in Buddhism.

DurinLaunching the lanterns portend the fortunes that you will receive. If your lantern vanishes before the light goes out, it’s a good sign. However, if it winks out or crashes, then you’ve been warned. 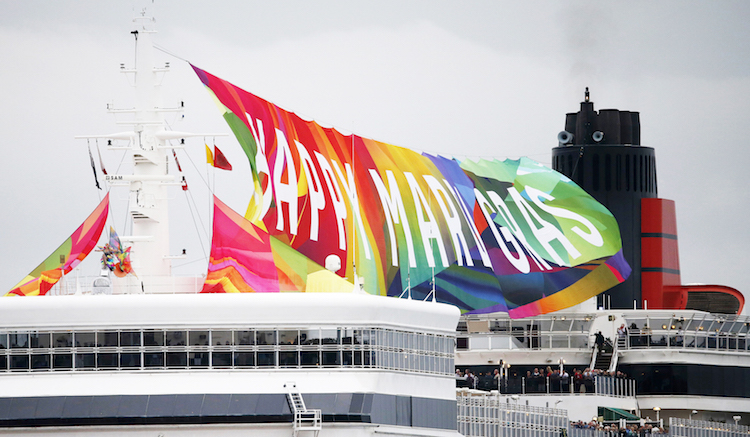 Mardi Gras, Sydney highlights the LGBTQI community, in a spectacular way, no doubt. The festival – rather, massive party draws over 20,000 local and international visitors each year, where everyone gets a chance to take in the exciting display of love for all, while soaking up the beautiful and iconic atmosphere down under.

It’s hard to miss such a flamboyant display of love and acceptance. Event line-ups such as the Mardi Gras sunset cruise and the rainbow room will definitely make this an experience you can’t miss.

This festival will drive you bananas… literally. The Banana Festival in Baco, Philippines is a harvest festival held towards the end of March each year. As the name suggests, festivities go all out to celebrate the yellow fruit. With varieties like the Saba and Latundan growing in abundance around the area, it’s no wonder there’s a festival in honour of the fruit.

Celebrations go on for two full days with event highlights such as the Banana Cookfest where chefs face off and compete for the best banana based meal. During the celebrations local style is celebrated as well through the street dance competition and a beauty pageant. 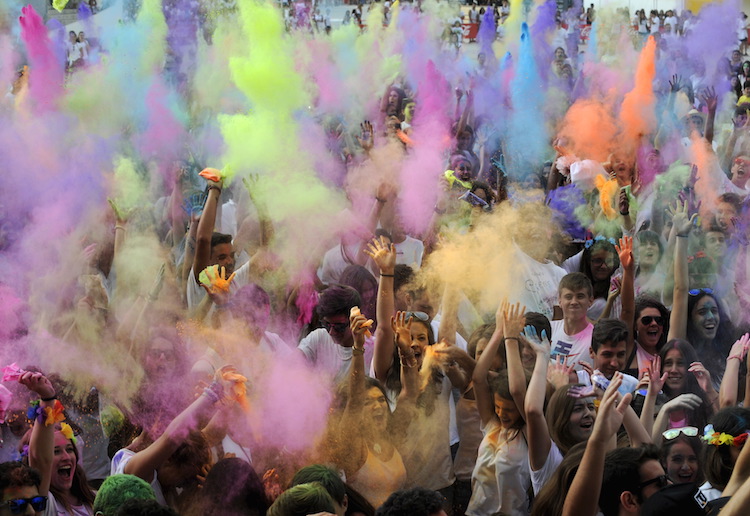 Nothing beats celebrating the coming of Spring than giving the town a Holi splash of colour.

During the Holi festival, coloured powders are thrown around the streets symbolise the liveliness and colours of spring. No one on the streets will be sparred. The town will be decked in bright and vivid colours by the end of the celebrations, an apt complement to the lively bustling lifestyle of cities in India. 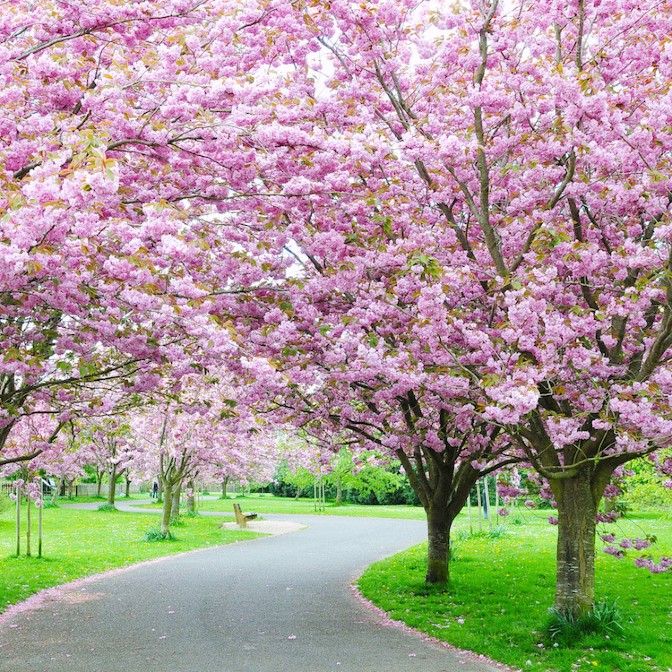 A symbol of life and living in Japanese culture, the cherry blossom has found its way into the country’s culture. The spread of Japanese culture in the 19th century exposed the rest of the world to the beautiful scene of a landscape awash in these ephemeral flowers.

The tradition of flower parties, where a picnic — with sake, of course — is enjoyed on a mat, still continues during the short windows when the flowers are in bloom.

In Korea, the cherry blossoms rapidly fire up the scenery across the country in a matter of a week. The parks are filled with gawkers who take in the sights and stroll under a canopy of these blooms.

Spring is in the pink of health when the cherry blossoms bloom in China. Many of the trees were gifted by the Japanese when the two countries resumed diplomatic ties. Japan also gifted the cherry blossom tree to Washington, USA in 1912, courtesy of Tokyo’s Mayor Ozaki.

See also  Industry News: Helping You Get Around