In 1819, Sir Stamford Raffles landed on Singapore’s shores and signed a treaty with Sultan Hussein Shah and Temenggog Abdul Rahman, establishing Singapore as a British settlement.

Since then, the tiny island which has erroneously been associated with lions and spawned the Merlion has been on a journey that has seen it shake off its colonial stranglehold and become an independent first world nation with its own set of challenges.

If not for Raffles’ influence in identifying Singapore as an alternative to Malacca as a British settlement, the country’s role may have been diminished. For his vision and purpose, it’s worthwhile marking the 200th anniversary of Raffles’ landing.

A consortium of six companies has announced the intention to create a series of augmented reality (AR) and virtual reality (VR) experiences, as part of the Singapore Bicentennial 2019 Celebration. 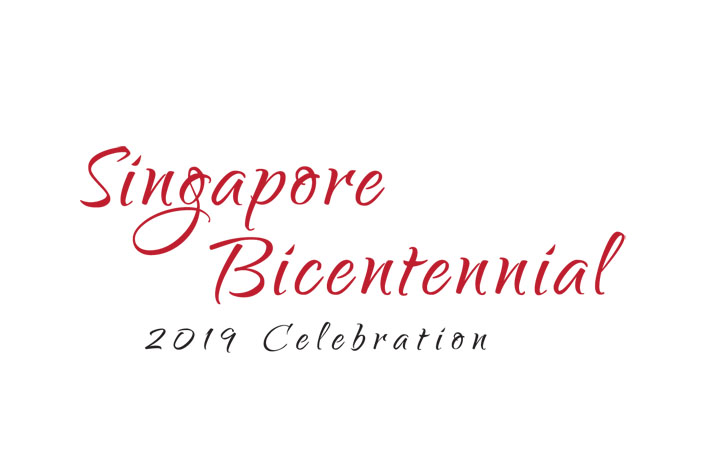 “The transformation of Singapore from an obscure fishing village to the modern connected metropolis that sits at the heart of the global village, is a compelling story that is shouting out to be told in AR and VR,” said  Aravind Vasu, Founding Partner of Limitless Alliance.

Singapore’s urban planning and architectural inventiveness will form an integral aspect of the Singapore Bicentennial AR/VR showcase. In 200 years, since Raffles’ arrival, several key globally-recognised structures have been built, like Changi International Airport, Marina Bay Sands and Gardens by the Bay.

“The national scale of this project will enable generations of Singaporeans – as well as people from every part of the world – to be immersed in our rich history through the power of VR,” said Rama Tiwari, Regional Director, Autodesk ASEAN.

Singapore’s journey is remarkable and dotted with several key moments that have helped shape its destiny. As in any country’s development it’s a mixed bag of planned and fortuitous events that will help define its identity.

More plans for the Singapore Bicentennial 2019 Celebration will be announced in due course.

If you have any suggestions or thoughts about what you would like to see as part of the Singapore Bicentennial 2019 Celebration, do email aravind.vasu@limitless-alliance.com or thunder@storm.sg, or add your comments below.

See also  Things Are Getting Scarier