IT IS not easy to be a car distributor in Singapore’s peculiar automotive  market, where cars have a lifespan of 10 years and the taxation is phenomenal.

The swift decisions that the government sometimes unleashes on the industry means you have to be able to take the hard knocks that rock the relatively small industry. In this stormy environment, some smaller distributors have given up the business, as well a number of parallel car companies.

But VinCar has continued to grow in strength, recently being appointed as the new distributor of BRABUS, which creates individualised Mercedes-Benz cars. 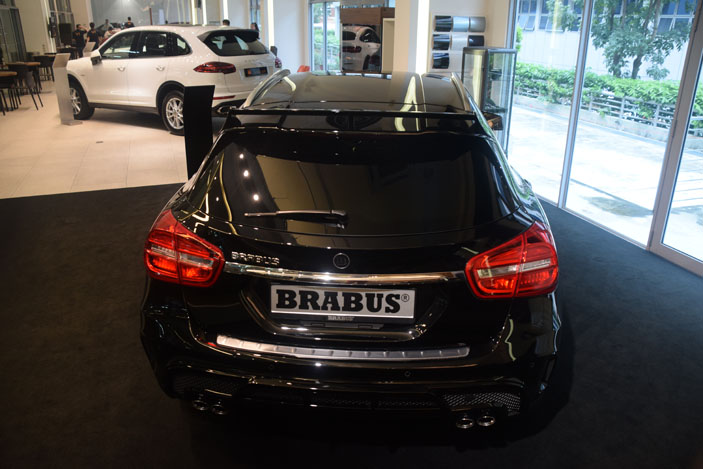 Vincent Tan started the business in 1989 and has latched on to a formula where he brings in niche models of the latest cars that are not carried by the distributors. As a parallel importer, VinCar is able to pick and choose the models that will appeal to his customers, which means he can be cresting the demand curve for new cars.

But in a market where car prices are bloated by taxes, customers are not going to part with their savings for a slight reduction in price. The sellers reputation becomes important.

VinCar confines its business to models that are not brought in by the official distributors of the brands it carries, like Mercedes-Benz, BMW, Toyota and Porsche. Its long track record works to Tan’s advantage, along with the attractive sticker prices of the cars.

With an inventory of around 300 cars at any time, Tan says the business moves around 1,000 units annually.

VinCar’s upcoming move to new premises marks a hunger for growth. The recent association with listed company Lian Beng Group is a precursor to expansion for VinCar, which has plans to widen its services in the industry.

The soft-spoken Tan talks to STORM about the journey thus far and some of the challenges VinCar has faced.

See also  Globalisation — One Size Does Not Fit All