If you have the cash to splash out on property, India is your best bet for investment.

Based on polls of industry leaders published in the 11th edition of Emerging Trends In Real Estate, the top five cities for investment and development in 2017 are:

Bangalore (first in investment and development) — India’s main hub for business process outsourcing and IT industries;

Mumbai (2nd in investment and 3rd in development) — India’s most expensive city that will benefit from a major road and rail infrastructure programme;

Manila (3rd in investment, 4th in development) — the Philippines’ economy is buoyed by a strong business process outsourcing (BPO) market and remittances from overseas workers;

Ho Chi Minh City (4th in investment, 2nd in development) — Vietnam is one of Asia’s fastest-growing economies with investment coming in from Japan, Singapore and Hong Kong, and; 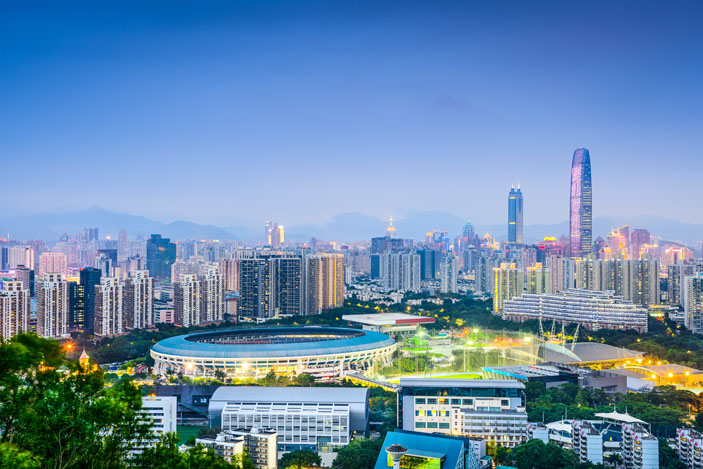 Shenzhen (5th in investment and development) — The residential sector has seen prices rise by more than 40% in this Chinese city and office rentals have doubled since 2009.

How Did Singapore Fare?

Singapore, which is almost always found in the top 10 of this poll, slipped to 11th in the last annual report, and finds itself in 21st (investment) and 22nd (development) spots for the 2017 outlook.

The report, put together by PwC (pwc.com) and ULI (www.uli.org) surveyed 604 professionals in property related industries in the Asia-Pacific region. Around 30% of the respondents hail from Singapore, 19% from Australia, 13% from China, 12% from Hong Kong, 10% from Japan and 6% from India.

Key findings from the report showed that investors preferred core assets, which are increasingly harder to source. With urbanization resulting in land shortages in city centres, the demand for these properties is increasing, driving up prices. As a result, other than Shanghai, gateway cities have declined in popularity.

Logistics is a favoured asset class for investment and development, as are affordable housing and housing for seniors.

The rise of shared workspaces and the shared economy is also resulting in an increase in demand for open-plan office facilities.

While unexpected outcomes have defined this year’s character — for example the Brexit vote and Donald Trump’s victory — it has also resulted in new avenues of growth. In the case of Brexit, the resulting decline in value of the Pound has seen money from high net worth investors flowing in. There has also been a growth in investment outside of London, especially in alternate asset classes such as student accommodation.

The report also showed that in the first half of 2016, the top destinations for Asian outbound real estate capital were to New York (US$4.02 billion) and London (US$4.01 billion). Chinese investors put much of their funds in Hong Kong (US$2.12 billion).