THIS IS the time of the year that predictions for the following year are made.

Over the years, people have become jaded by predictions because each one generally comes tagged with an agenda of some sort, typically related to the area of expertise or interest of the predictor. 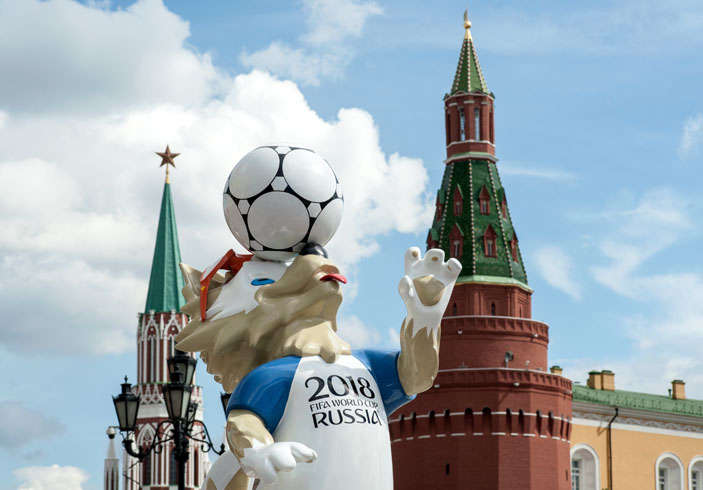 In the meantime, attention spans have shortened so much due to social media that predictions for one full year ahead don’t really register.

For example, that’s why Manchester City has won the English premier league in December even though seasoned watchers of English football know that nobody ever wins the league in December. There is a tendency these days not to wait patiently for the fat lady to sing, and it doesn’t only happen in sports.

Talking about football, the World Cup will be held in Russia in the summer and the winners will likely be one of these four teams: Germany, Brazil, Italy and France. The caveat is that football is now sadly called “the bookie game”, and run by an insidiously corrupt governing body. This suggests that the final outcome may not be as straightforward. The best thing to do would be to follow the betting. For these big tournaments, betting flows are often spot on.

Keep It Going — The Thinking Session

Charging The Electric Wheels Of Change 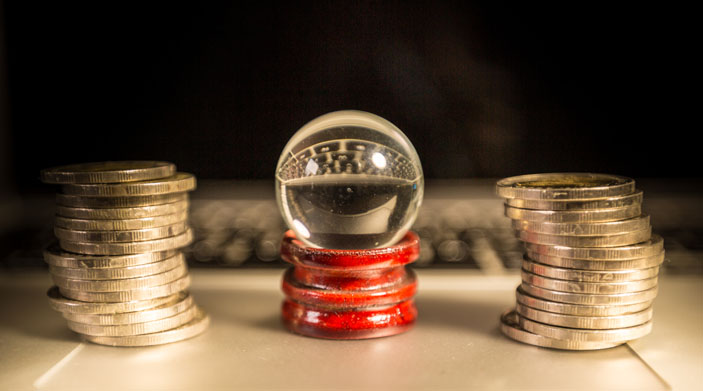 Talking about betting, some expect “the bitcoin bubble” to burst in 2018. In August, this column wrote that people who look to introduce alternative currencies like bitcoin believe that there is something wrong with the current fiat system, or they have lost faith in it. We also added that:

“Whether their use becomes as widespread as that of smartphones since the start of the new millennium will depend on at least two factors. First, because cryptocurrencies take out intermediaries like central banks and banks from the equation, we will see banks and central banks constantly trying to inject themselves into the process. This is already happening and new legislation governing the use of cryptocurrencies will emerge if they get more popular.

“Second, speculation in cryptocurrencies will create a similar situation to what we have seen in the last few decades with fiat currencies. It will be more of the same, arguably defeating the very purpose of setting up cryptocurrencies, namely to facilitate trade in the real economy. If cryptocurrencies are corrupted by speculation, people will again look for new alternative currencies.”

With the bitcoin price now closing in on US$17,000, and a dramatic prediction that US$60,000 will be hit in 2018, the first thing that comes to mind is tulips. Tulipmania was the first major financial bubble, which took place in Holland during the early 1600s.

History loves to repeat itself since people never learn, and now, speculation is driving up the price of bitcoin to an extent that now even professional investors including hedge funds and institutional investors are jumping on the bandwagon in their frantic search for returns in a low-interest rate environment. This will drive prices higher.

The rise of bitcoin will continue until the bubble bursts, and people realise that chasing bitcoin is like chasing Pokemon, ultimately meaningless. There does not appear to be a measurable positive impact on the real economy, but people can make a lot of money from it because they can always rely on a greater fool to buy bitcoin from them before the bubble bursts.

Digital disruption is dragging the world along on a madcap adventure, most prominently reflected by the bitcoin mania. There are ostensibly more positives than negatives, but perhaps we should take some pause too. To this end, a close watch should be placed on an experiment in France that is due to begin in September next year.

The French government will impose a total ban on students using mobile phones in primary and secondary schools. Phones are already banned in classrooms in the country and from September, students will not be allowed to take them out at breaks, lunch times and between lessons.

“These days the children don’t play at break time anymore, they are just all in front of their smartphones and from an educational point of view that’s a problem,” said French education minister Jean-Michel Blanquer.

French education authorities are still working out how to implement the ban in practice but the idea seems a timely one. If it helps children play outdoors more and makes the use of smartphones less of a habit, it would be successful experiment.

The unbridled use of smartphones and their relentless ubiquity has had more of an impact in changing the way societies operate than any bitcoin speculation. Maybe, for the world to take some pause,” the smartphone bubble” has to be reined in first of all.