It was the emotion that engineering excellence allowed, which propelled their cars from vehicles into desirable machines.

Then came the correction in the world as fossil fuels were frowned upon in favour of cleaner alternative energy sources, and shared transportation rather than prized ownership started becoming the way of the world. Where function rather than form began to gain ground.

The advent of autonomous cars meant another reason to relinquish hold on the notion of performance being a driver-led initiative.

In its search to remain relevant, BMW reviewed its range, adding more people movers with attitude to the mix. While their forays into hydrogen cars seem to have gone inert, their electric cars have given them a charge. 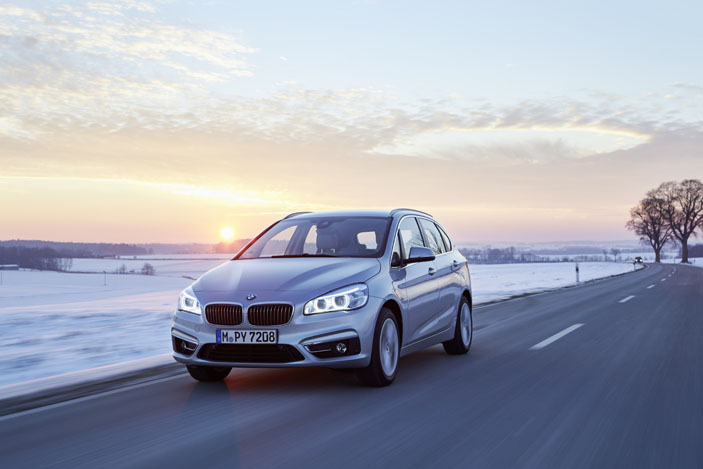 To tide them over, the hybrids have been filling a need and a gap. The challenge is of course trying to get people to accept a longer period of time to charge up the batteries versus a few minutes at the petrol pump.

But with so many people living in highrise buildings in Singapore, it is going to be hard to get them to go electric. Unless there’s a system to share the charging stations, or if charging time is shortened considerably.

Don’t expect any handouts from the authorities when it comes to cars. They are well schooled in draining money out of motorists, and are not inclined to return any favours. Expect, instead, a novel idea (Always remember the COE and the ERP!) is bound to surface that will help fill the government’s coffers.

Future Mobility — Easier To Fly To The Moon

Good For Room And Vroom

BMW’s forays into hybrid technology has been quite effective with the 5 Series and 3 Series showing how the brand has straddled performance petrol and efficient electric. But with the i3 and the 225xe something seems to have short circuited the process. 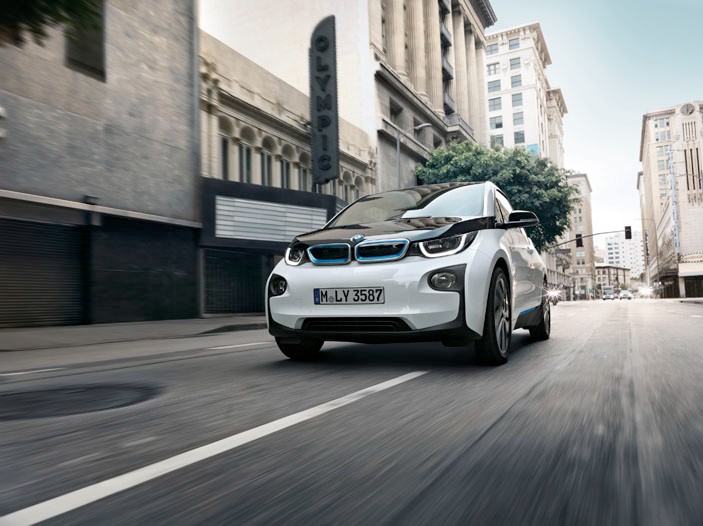 The i3 was always the runt of the litter. Not pretty, but quite efficient, it was many things a BMW was not. But it was tolerated, like an evolutionary experiment that had to happen. But it’s a best seller for the brand, which means it’s reaching out to new audiences who relate to the definition of  cute as “ugly but appealing”.

With the i3 (94Ah) the advantage is that you have a petrol engine onboard. So, you don’t have range anxiety to worry about. The car is pretty much like its debut model, but there are a few refinements and there is the fun of driving a golf buggy at speed.

The challenge is in how you handle the accelerator. Lift your foot of the gas pedal and the car starts to decelerate quite quickly. It could almost become a personal challenge to see if you can cultivate your right foot to precisely control the starting and stopping of the car by just using the accelerator. (While it would save wear and tear on the brakes, it’s not advisable.)

The level of trim in the i3 is of a different level compared to the rest of the German brand’s offering. There’s an almost zen-like feeling in the cabin, though, beneath all that understated chic lurk the expected bells and whistles.

Keep It Going — The Thinking Session

The Long And Short Of Azimuth Watches

The 225xe appeals to a different segment of buyer for BMW. Its diesel variant, the 216d Gran Tourer, appealed to the young families. The diesel rattle was so evident, but because the car was well insulated, it didn’t rattle you too much.

But with the hybrid, the balance between a 1.5-litre petrol engine to power the front wheels and an electric motor for the rear should offer a good ride. Or so you’d like to think.

In electric mode, the 225xe is stealthy, smooth and swift. But when the engine kicks in, it’s quite another beast. The ride becomes jerky, and the firmness of the suspension is more pronounced as you push ahead. The vague presence of the road for the driver is unnatural for BMW, and the slightly slippery traction takes some getting used to.

But both the i3 and 225xe are mingy with the fuel, thereby elevating your standing as a caring citizen of the world prepareed to sacrifice for future generations, when driving may be inconsequential…heaven forbid!