The CEO of Cennerv Pharmaceuticals has spent half his life in research and development in neurosciences, and his company is pushing to develop drug treatments for five common central nervous system (CNS) disorders.

Cennerv, which is in the process of listing on Catalist in Singapore, has 5 molecules that could be researched and developed into therapeutic drugs for depression, insomnia, dementia, schizophrenia and autism.

“These are not new drugs, they are repurposed and reformulated drugs,” Dr Ratty explains.

Like many baby boomers finding their way in a developing Singapore, Dr Ratty’s journey into studying the brain was not along a prescribed route. As he ventured along the path of biology at the National University of Singapore, he knew that he didn’t want to work with plants. He was more interested in learning about how things affected the brain.

He wanted to probe into the brain and how it functions.

“The brain governs everything you do,” he explains the desire to switch disciplines.

To strike a compromise, his PhD thesis investigated how plant compounds worked on a particular mechanism of degradation in the brain.

Cutting Through The Undergrowth

Along the way he also discovered hard truths about a system trying to define its role in the growth of the nation.

“About a year into the thesis, I presented 5 papers at 4 conferences around the world. I was the first student to do so. I was on a fellowship for my PhD, which was cut for two months  because they said students do not present papers.

“These days, the system has improved, but I learnt that when you go from zero to one, it really affects a lot of people. They cannot comprehend it.”

Dr Ratty And The Mouse

It was in Buffalo, New York, that Dr Ratty turned his attention to mice.

“I wanted to do something new so I jumped ship, to transgenic animals — genetically modified animals. In this case, mice.

“In 1987, nobody in Singapore had worked with transgenic organisms, so I had to do it. I joined the second lab in the US working on this.”

It also allowed Dr Ratty to get deeper into the brain.

The Chakragati  — a Sanskrit word meaning “to go in circles” —  mouse was a serendipitously discovered insertional transgenic mutant that exhibits circling and hyperactivity. In other words, it ran around in circles.

“Dysfunction in the brain underlines a lot of mental illness. When you scare a mouse, it runs to the perimeter. But this mouse ran in a circle. Some schizophrenics also exhibit a similar turning behaviour.”

Dr Ratty, who is no stranger to taking on new challenges, moved to the business side of biotechnology, after stints in government agencies in Singapore.

In 1997, he was recruited by Fisher Scientific to set up their biotech business in Asia, covering India, China, Australia and Southeast Asia.

Stuart Tan: Zeroing In On Solutions

“We were supplying laboratory equipment and consumables to India, China and countries in the region, and I got to see what these countries were working on. I saw the underbelly of a burgeoning contract research organisation (CRO) industry.”

Spotting a greenfield opportunity, Dr Ratty set up Chakra Biotech in 2001 to use the Chakragati mouse model to further develop promising compounds for the treatment of CNS disorders. He had 11 molecules that could be developed into drugs, and coupled with the time and effort put into learning about capital raising and investors’ psyche, he went hunting for investment. 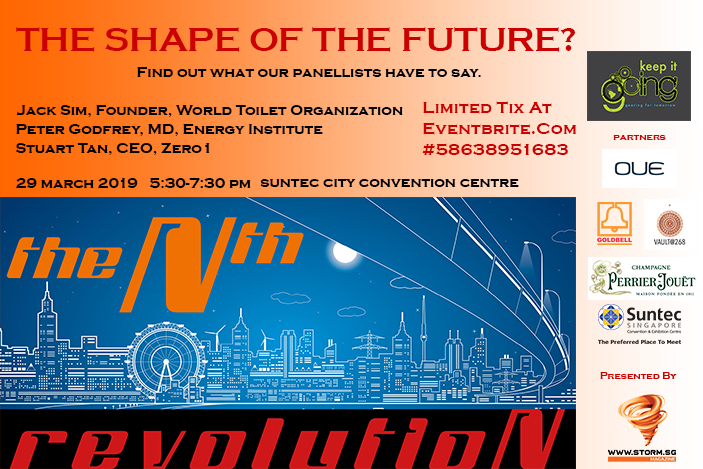 It was no mean feat and he faced much resistance from naysayers who insisted it couldn’t be done. But it was hard to shake him from his objective once he’d set his mind to it.

This competitive spirit was hardwired into his psyche as a child. A competitive sportsman, he played badminton hockey and karate through his years in Raffles Institution and NUS.

But the desire to win gold was also tempered by the times he lost.

“It’s important to learn how to lose…but never give up,” Dr Ratty emphasises.

He eventually set up a lab in Penang, Malaysia, where the funding was forthcoming. 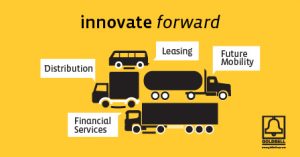 “For this business, you need assets at a certain level of development, some for the future, and some that the investors can syndicate. You can’t adopt the US way  — to fail fast — where you either fail quickly or succeed. That concept can’t work here.”

The other lesson that Dr Ratty learnt was about how to pitch his ideas.

“In the US and London, I’m talking to bankers who have PhDs in biology or life sciences, so they knew what I was talking about. Here that’s lacking.

“Here, they say investors don’t understand the scientific language used. It became clear that I should not expect them to understand, but I should teach them how to understand.

“I have to explain a scientific fact in a way my grandmother will understand it.”

With that approach, Dr Ratty had more luck getting his ideas across.

Despite the challenges he has faced in Singapore, he believes it is a good place as a base of operation.

“There are a lot of positives to being in Asia. ASEAN is the third-largest economic block, and a huge potential market.

“I want to make Cennerv an icon in Singapore. As I build the company and build revenues, I believe that in 30 years it can be a full-fledged pharma company.”