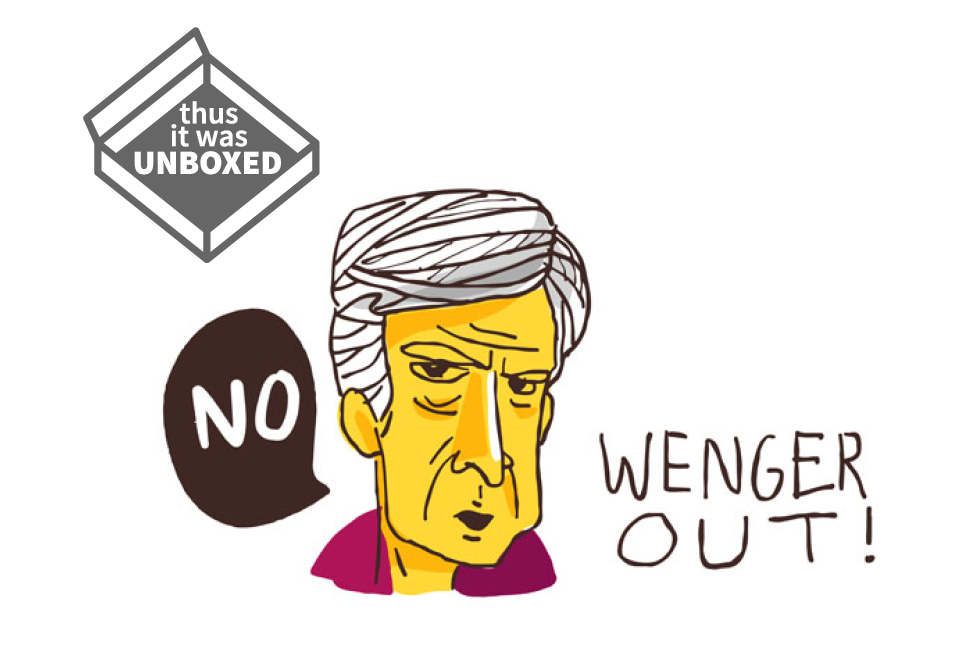 THE departure of Arsenal Football Club manager Arsene Wenger at the end of this English football season cannot come soon enough for a section of Arsenal fans.

Their pressure to see Wenger leave grew in the last few years, creating a toxic atmosphere around the club. It had an effect on the performance of the team, especially in the last two years.

A 5thplace finish last season and a 6thplace finish this season, are the worst positions that Arsenal have finished in Wenger’s 22 years as manager of the club.

Arguably, the deteriorating climate within the Arsenal fan base can be traced to the mainstream sports media in the United Kingdom taking an ever-critical stance on Wenger and Arsenal. It created opportunities for a host of Arsenal fans’ blogs that were nascently anti-Wenger to flourish in the last few years. 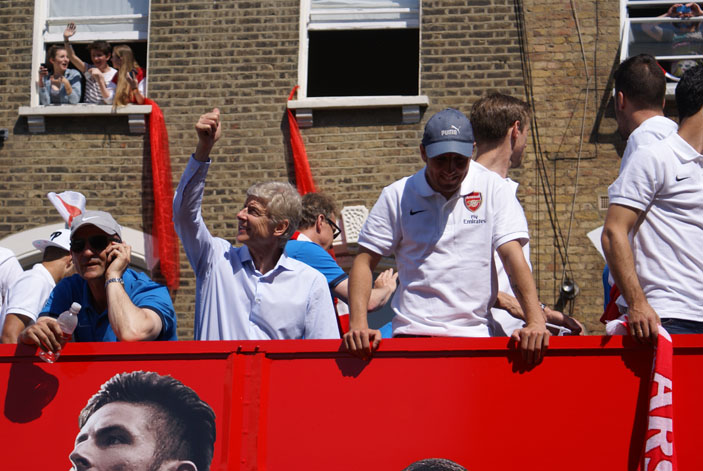 For instance, before Arsenal won its three FA Cups in the last four years, the media would often mention that Arsenal had not won a trophy since winning the league title in 2004. There was an absence of similar references in mainstream media articles that the likes of Liverpool and Tottenham Hotspur had not won the league for much longer. After Arsenal’s recent FA Cup wins, the mainstream media seemed to downplay the achievement by attaching lesser importance to that trophy even though it is one of the oldest football competitions in the world.

Good To Kick Around

So, after every bad performance, the knives were out on Wenger and players who had poor games. It became normal for anti-Wenger Arsenal blogs to be deathly quiet when Arsenal won a game and become filled with vitriolic comments and posts whenever Arsenal lost.

At the end of the day, it was decided by the club that it would be best if Wenger leaves with one year still left on his contract. It is not clear if Wenger volunteered to leave or was pushed out. Either way, it is the first time that Wenger does not see through the tenure of a contract in his long managerial career across France, Japan, and England.

7 Things HR Must Do To Raise Morale In A Crisis

Under Wenger, Arsenal became famous for free-flowing football dubbed Wengerball. His style of football was appreciated by neutral fans around the world.

Wenger created an ethos within the club that he described in this way: “I try to combine the values I think are important in a football team – because it’s a team sport, and giving something to your team makes you better. It’s not easy to understand when you’re 20, because you’re more obsessed by your own individual performance, by your ego and by your desire to be the star. So, I try to convince my players that the expression of the team makes everyone individually stronger. 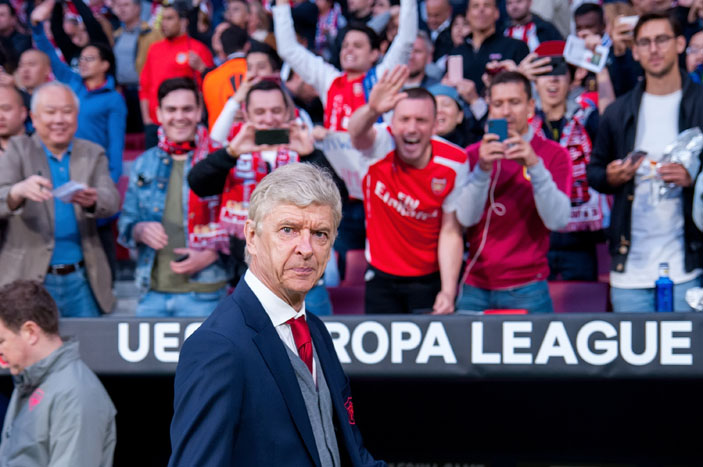 “We have values at the club, and we try to transform what we do on the pitch into art. We want to give every fan who wakes up on the morning of a match the opportunity to think,

“Maybe I can have a great experience today by watching my football team.”

Ultimately, adds Wenger, “It’s about giving them something more, something special that’s beautiful to watch. I must say, it’s not easy, but as a football club you need to at least have this ambition.”

There are many, many quotes from Wenger that underpin this ethos and show his love for football and Arsenal. He lived and breathed his job, yearning for financial fair play in football as he helped develop Arsenal into a strong, self-sustaining football club. This was, however, not enough for some Arsenal fans. They wanted change and they want Arsenal to spend more money, never mind where the money comes from.

Kicked Out By The Internet

What happened to Wenger at Arsenal is another lesson about the power of the internet and how it can reshape status quo. It is a reminder that memories are short today, that social media has an inordinate influence, and there is a huge bias towards short-term results and targets.

Wenger transformed Arsenal from a secular British club to a global brand name. He stuck to his beliefs and ethos throughout his 22 years. But the unrelenting push for change is possibly the cause of his departure.

It remains to be seen if Wenger’s replacement will be able to benefit from the foundations that he has laid.

Older Liverpool fans will remember how in the early 1990s, Graeme Souness destroyed the fabled boot room of the hugely successful Bill Shankly and Bob Paisley years at the club.  Liverpool has never recovered from this and has not won the league since, though it is in the Champions League final this year.

Arsenal supporters, likely even the anti-Wenger ones, will hope that the new manager builds on Wenger’s foundations rather than tear things down like Souness did at Liverpool.

Change may be exactly what Arsenal needs, but it should be handled with care and respect for what came before it.  That is a notion that transcends football.

Disclaimer: The writer has been an Arsenal supporter since 1971.

See also  When Winning Is Losing