IT IS a fear that possibly 40% of a population suffer from but few dare to acknowledge its name — aviophobia — the fear of flying.

Like many business executives in Singapore, I do a lot of flying. On average, I clock up more than 150,000 miles , mainly in Asia but also in Europe and North America. But unlike many of my suited colleagues, I do not see flying as a welcome escape from phone calls and emails, or as the chance to relax and catch a movie, because I suffer from aviophobia (or aviatophobia or pteromerhanophobia).

In plain English, a fear of flying. It’s a fear I share with as many of 10% of my fellow passengers on any flight and an unknown percentage of the non-flying population. The Macquarie University Anxiety Research Unit (MUARU) estimates that as many as 40% of the population suffer anything from mild anxiety to debilitating fear.

For me the anxiety usually starts with a scan of the weather: is it stormy today, will we be passing through some monsoonal weather somewhere along the way, is there a typhoon anywhere near Hong Kong? If the answer to any of these questions is “yes”, and in Asia the answer is usually yes, a feeling of initially mild apprehension slowly builds as we taxi towards take-off.

My palms begin to sweat, my limbs begin to tense up. I obsess over the safety briefing even though I have seen it many times before. As we speed to take off, my heart is trying to match the plane’s pace.

When we reach cruising altitude, I am usually a little more comfortable but this comfort is soon dissipated by any turbulence. Turbulence brings out the full fear, with involuntary exclamations and gripping of the hand rest and occasionally of fellow passengers; only clear air brings any comfort, along with a sense of deep resentment towards any passengers lucky enough to have dropped off to sleep. But I still have to monitor very closely all the sounds, motions and changes of process involved in flying. 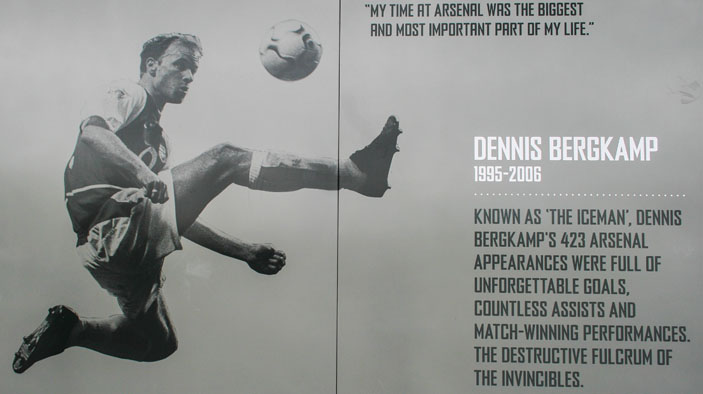 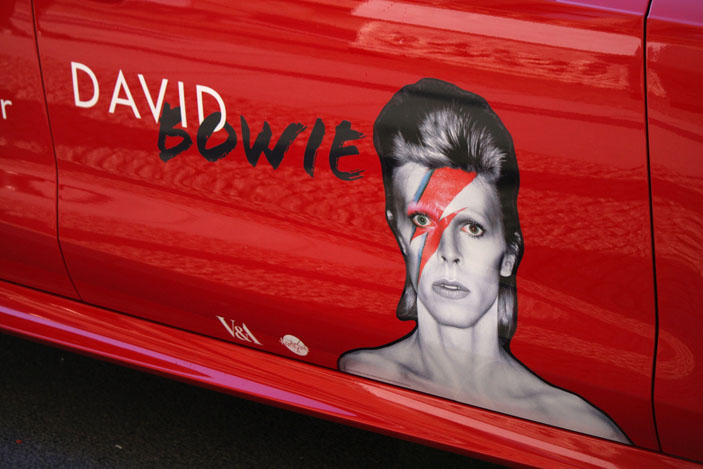 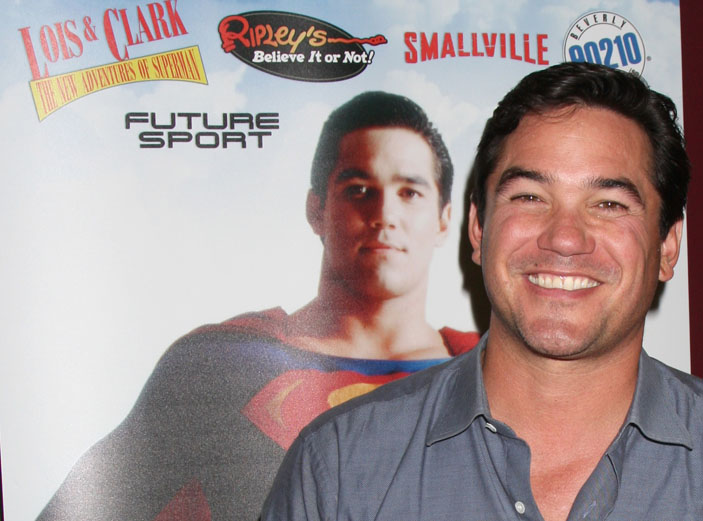 This is a very personal, self-absorbed process that others quickly lose patience with; whereas most couples travel together, my wife tends to respond to a solicitous “two seats together?” enquiry at check-in with the reply “a minimum 10 rows apart”.

My colleagues are starting to do the same; one recently told me she’s never had a moment’s concern about flying before she met me.

The problem is that my fear is entirely irrational; I know the facts. Flying is safe. As with many statistics, the figures are subject to different interpretations, but the US Transportation Department states that flying Is up to 70 times safer than driving on a per departure basis, and up to 22 times safer than driving overall. You’re statistically at much more risk on your way to the airport then you are after you get there. You’re also safer on newer aircraft, which most Asian airlines operate, than on the older ones you may encounter in other parts of the world.

But fear of flying — like other phobias — has little do with the rational. For people like me who have never experienced any particularly abnormal event in the air, the published literature suggests fear is probably triggered by either fear of heights, claustrophobia, anxiety prompted by losing control, or a combination of all of these. After all, the roads may not be safe but when we’re driving, most have at least the illusion of being in control.

There is little published research on the incidence or costs of fear of flying or indeed, any other phobias in Singapore or in the region. But in the US, a 1996 study by the American Management Association reported that 13% of companies believe their business has been adversely affected by aviophobia, mainly as an impediment to developing talent — meaning that employees with marketing or business development skills have to be kept grounded.

But the costs are hidden — most fearful flyers keep their fears to themselves and simply avoid the stress of flying as much as they can. One can find lists of prominent aviophobes and is notable that most are sports people, actors and entertainers whose employers are willing to put up with their eccentricities. Publically aviophobic business leaders are hard to find.

According to a 1997 study by Frank Wilhelm and Walton Roth of the Stanford University School of Medicine, more than 60% of fearful flyers use alcohol or sedatives to control their anxiety. Of course, this may provide temporary relief but hardly leaves the traveller in the best shape to do business at the other end.

Other common strategies include herbal remedies, avoiding caffeine, and breathing exercises. None of these really worked for me, but do for some people. However, although they may address some of the symptoms or outward effects, they rarely address the symptoms.

Fear of flying is just one of the phobias or anxiety phobias that affect business performance. Other common ones are fear of public speaking (glossophobia — which may affect as many as 75% of people) and social phobias such as fears of confrontation, of scrutiny, or of standing out. But again the economic costs of these are hidden — sufferers simply may not reach their full potential within a business.

A US study in 1999 estimated the cost of anxiety-related disorders to the economy at USD420 million, which would be closer to USD1 billion in today’s dollars; The World Health Organization (WHO) puts the cost of mental health disorder in general at 2.5% to 4% of GDP.

In that respect, the Singapore government’s commitment to mental well-being in general, and to the specific goal of building Singapore into an emotionally resilient society with good access to effective mental health services, is significant and welcome.

But many phobia sufferers don’t see themselves as ‘ill’ and at the back of their mind, many think they should either train themselves to cope, or simply face their fears and snap out of it. That’s probably the advice they will get from non-phobics. In reality, to alleviate the cause, some form of counselling is probably required.

For me, counselling has revealed that my fear is probably not connected to any specific event, but is tied to a tendency to adopt avoidance tactics when faced with situations I can’t control or find difficult to deal with emotionally. But turbulence is intrusive and can’t be avoided, and in a closed environment of a plane, there is nowhere to hide. This revelation hasn’t cured my fear of flying, but it does give me some comfort.

If it’s true that 40% of us may be uncomfortable flying and 75% may have a fear of public speaking, phobias that affect business are far from uncommon. We do need to face our fears and understand that by not taking action to address them, we are causing ourselves unnecessary stress and anxiety and limiting our developmental potential. The counselling continues….

Excerpt from an article originally published in STORM in 2010.

The Ageing Cloud And The Silver Lining

The Big Battle With The Big C