NEAT and nimble, the BMW M240i zips in and out of traffic like a slippery eel. Fast and without any fuss, this hot two-door racer goes swiftly about its business.

Beyond the raspy start, the engine isn’t as voluble as you’d expect, preferring to burble along when you’re in sport mode.

On board is the new three-litre engine that can also be found on the runt of the pack, the M140i. But they are tuned differently, and on different body types, they behave in their own unique ways.

The M240i is a bit roomier than the M140i, but is probably a bit more practical about keeping it to two doors. The backseat is there for show, and could be good to put some stuff on, in the event the boot is cramped. With the soft top folding into the boot, there isn’t a lot of space in the boot.

In motion, the M240i is well insulated from the elements. There isn’t much noise intruding into the cabin, but some small rig noises are ever present.

It’s with the top down that the ride becomes more engaging. Other than some ruffling of the seatbelt when the wind comes through the open windows, it’s a more composed ride. Surprising, since most cars tend to behave better with the top up. Here, with the elements in your face and the sound of the engine as it nips along, the M240i delivers an engaging and exciting drive. 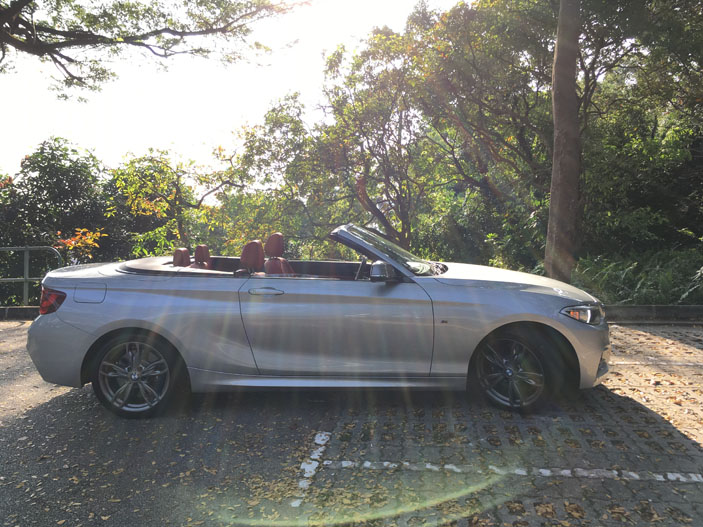 Although it shares the same engine as the M140i, the behaviour of the two cars are quite different. The M240i carries more weight and suffers for it, but still has that suprefast acceleration that will leave your breath behind you as it plays catch up.

While you never seem to have to unleash the 500Nm of torque, you know it can deliver on demand. Yet, you hold back from hurtling full tilt  into a corner. There’s a bit of that nervousness around bends that kicks in when you don’t feel the grip, and there’s the slightly less than enthusiastic braking around bends to contend with.

All said and done, the M240i  on Singapore roads would be a more than adequate set of entertaining wheels. 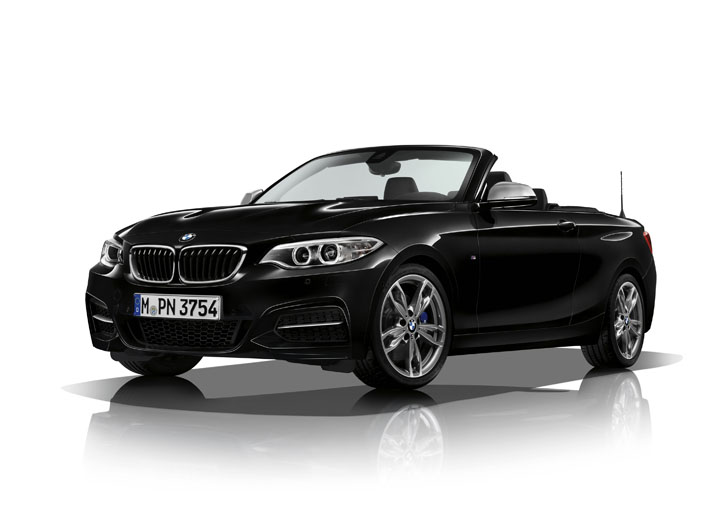 You may also want to read:

See also  Topless In The Tropics — Audi A5 Cabriolet