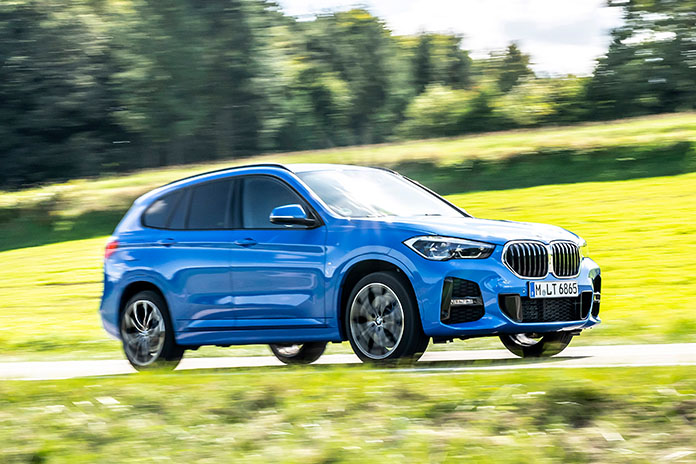 THE success of BMW’s X models can be tracked back to the launch of the X5 in 1999.

The new and revised BMW X models saw a significant bump, with sales rising 21% to 958,732 vehicles.

Generally, these bigger beasts have dominated the global scene and are expected to be 40% of the market by 2025.

But such is human nature, even as you want bigger and better, there’s a clamouring for a smaller version, that’s as good. It opens up lots of opportunities for car companies to carve out niches that they can plump up and roll off the assembly lines packed with irresistible features. 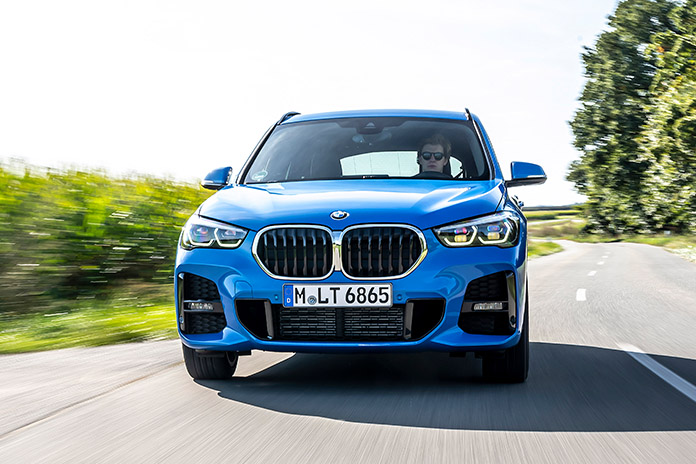 And even at the lowest rung, the BMW X1 is not such a small vehicle. What it gains in heft, benefits its occupants, as the five-seater is generally quite commodious, even in the back.

That said, the seats are a bit firm, and for the bigger framed, the front seats do cut into your back, making driving a little less comfortable. Good thing there are electric seats.

There’s a good level of connected features accessible via the 8.8″ touch display sticking up from the dash, and the controller. BMW ConnectedDrive Services will help with traffic, as will Waze and a bunch of apps with quicker updates.

Navigation is also part of the package, again, something your smartphone provides for. 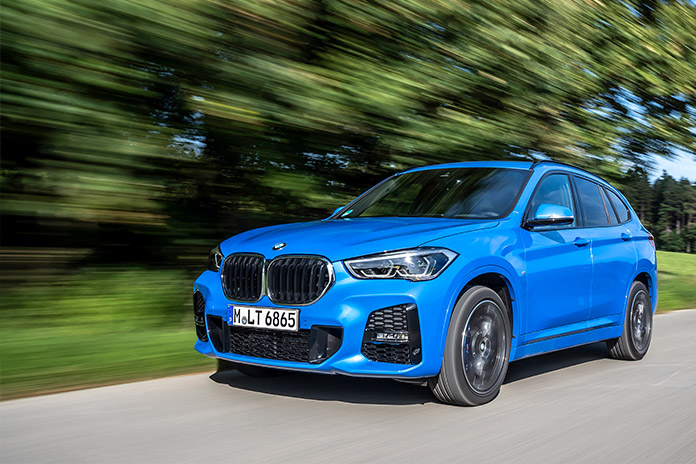 In essence, it brings the focus back to the driving. Fortunately, BMW has kept to this core in the most part.

The 4-cylinder engine still puts out a bit of a rattle, which is cut out by the soundproofing once you’re in the cabin. But with 280Nm of torque kicking in at 1,350rpm you are able to smoothly hit 100kmh in under 8 seconds. That’s pretty nifty. 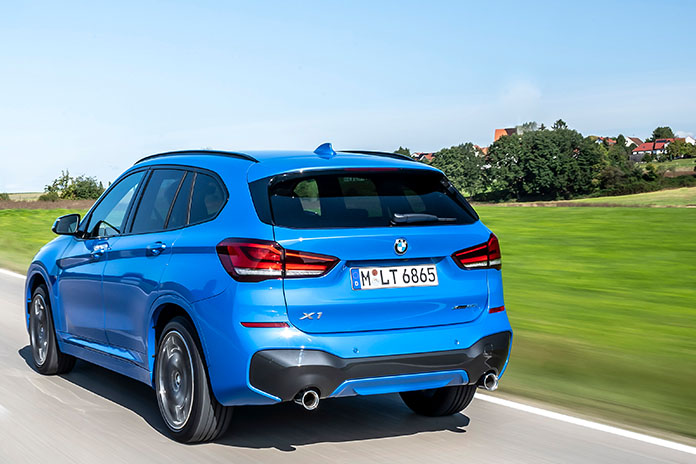 At higher speeds, the slightly skittish steering tends to force you to keep control of the steering wheel. This is a car to cruise in, and less to push aggressively, although it is able to do so. Only problem is that sense of exhilaration you’re after just doesn’t come through.

But chances are you’ll be using the X1 for fetching and ferrying, for which it is adequately endowed.

But at a price point of close to $180K, you must really want the badge, when there are other options to be had. 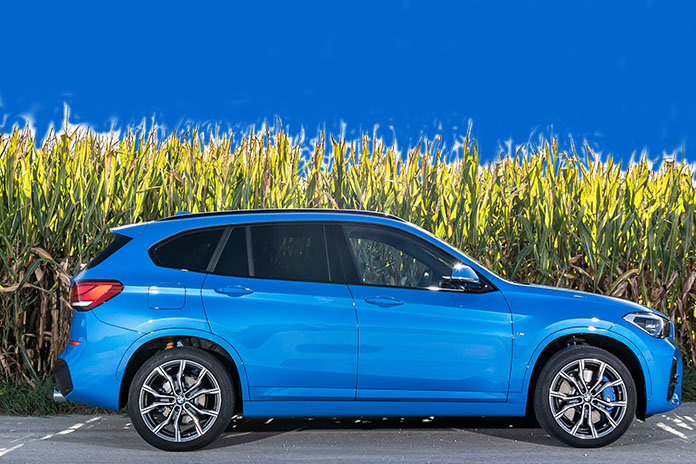