TOYOTA’S fifth-generation RAV4 bulks up its form and enhances its presence.

The test drive unit looks like a Smurf on steroids trying to impersonate the Incredible Hulk with its bulging lines and chunky but appealing disposition.

But for those who have little expectation of a utilitarian vehicle, you’ll find the RAV4 makes a brave attempt at bridging eras and gnerations.

It is utilitarian with a touch of schizo. 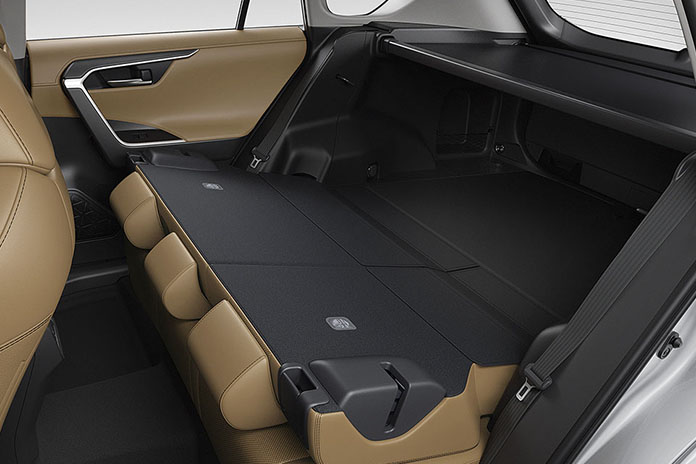 Designed for offroad activity — as if there’s a lot of that going on here — it is inspired by geometric forms, in this instance the octagon.

Cabin For All Ages

While it’s angular and bumpy on the outside, the lines smoothen out as you enter the cabin. Easily holding five, if you pop the two-tone rear seats down, you’ve got loads of storage space, accessible from the outside by kicking your foot to pop the boot. 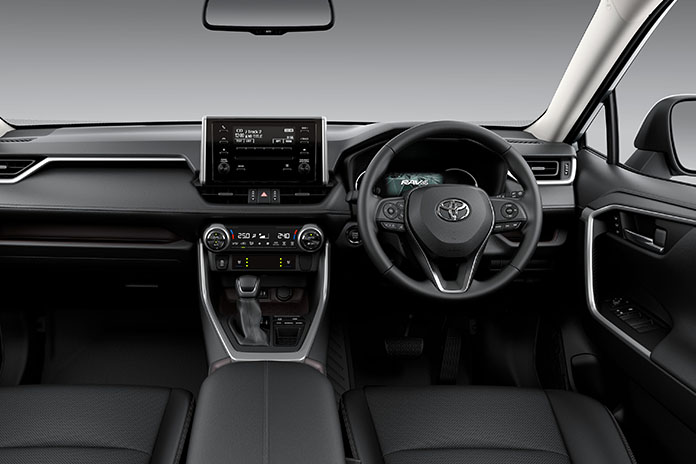 The dashboard evokes mixed emotions with its attempt at keeping with the times while applying dated techniques. A chunky metal slab sticks out of the dash, serving as the touchpoint for music and phone connectivity. Except it uses buttons and knobs to control the basic features. In this age of streaming, it still has a slot for the CD generation.

The sound system is not fantastic, able to deliver acceptable music for clean tunes. But once too many elements kick in, the music becomes muddied and irritating.

Below the display you have your dual air-conditioning control knobs and seat cooling features. And below that, wireless charging for your mobile phone. 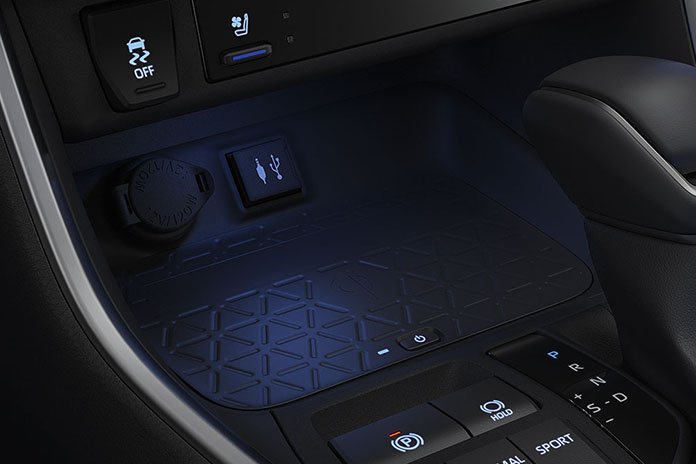 The naturally aspirated 2L engine churns out adequate power and responds reasonably well to demands made of it. But there are many smaller turbocharged power plants in the market that deliver an equal, if not better, performance. 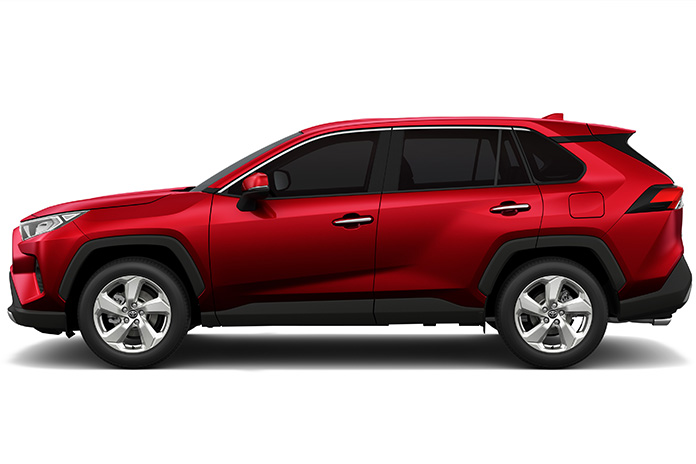