AS THE model that started BMW down the sport activity vehicle (SAV for BMW, SUV for others) road, the X3 can be satisfied that it has been able to lead a significant charge for the German brand.

Since its launch in 2003, more than 1.5 million units of the X3 have been sold worldwide. In Singapore, around 2,000 units have been sold.

The original X3 was a bit tight and caused some confusion when the five-seater X5 came along. But as more models started coming onstream, BMW got wise to the notion of model differentiation. And the new X3 is a beneficiary of this. 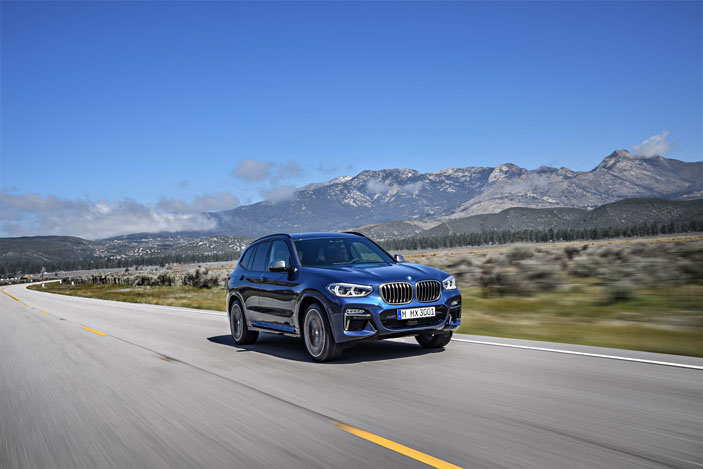 Version 3 of the X3 sports a similar disposition to its predecessors. It’s a people mover, and if you feel like taking it on a mild and maybe muddy offroad adventure, you could. But you probably wouldn’t want to test it too much. And most owners will test it not at all.

It also has a larger kidney grille, like a horse flaring its nostrils, and a more pronounced air breather. Other aspects of the car have grown in tandem, with more practical considerations. Will the kids fit, are there enough cup holders, can you spot a traffic jam from your elevated perch, are there safety features onboard, is it a nice colour…and so on.

The X3 now welcomes you with a light carpet that guides you on the ground. It’s part of the show, though it may be useful if you’ve dropped a coin. You wouldn’t have to worry about dropping your key since it’s grown, along with the X3.

The display key is one of the big benefits handed down from the 7 Series. The huge key takes up valuable pocket space and would be better suited for a handbag. It does help you set the climate control so you enter a cool car, but if it’s parked in an undground parking space, that’s not so much of a worry. 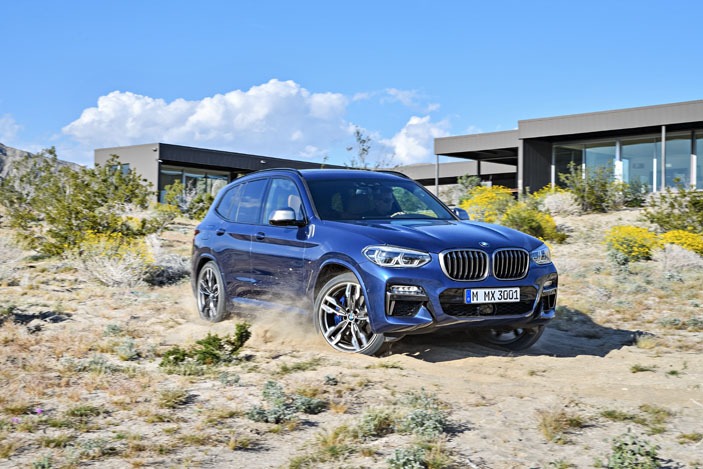 There’s gesture control for the hi-fi system, too, which, given the slight lag, requires deft finger twirling so you aren’t suddenly deafened by over enthusiastic gestures that crank up the volume on the sound system.

The Apple CarPlay is a wireless connection, which is nifty, in a wireless environment. There’s wireless charging available, too.

The X3 now seats five more comfortably, and, as always, has enough space at the back to store the travel necessities or groceries. 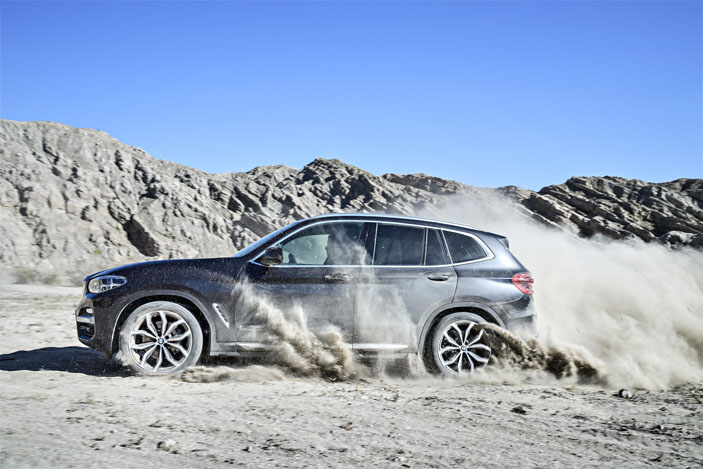 But where it once seemed utilitarian, it now has more dash. The steering wheel is sportier, and the new Vernasca leather with the coloured stitching brings a more contemporary feel to the cabin.

The visual elements are further enhanced when you engage Reverse and get a Surround 3D view on the touchscreen display. It’s outstanding and quite useful in ensuring you avoid the obstacles. 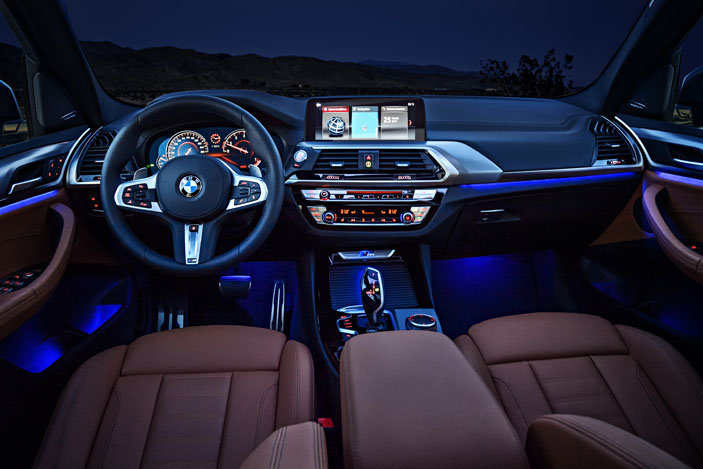 The two-litre X3 xDrive30i M Sport (really, could it get more unwieldy?) driven here is the sandwich model between the entry xLine variant and the top-end M40i.

The 2-litre M Sport offers a fairly good range of driving options. In Comfort mode it’s nimble enough, although the rocking motion does take some getting used to.

Put it into Sport mode and the four-cylinder inline engine delivers with some purpose. The grip is gritty, that rocking motion is forgotten, as it enthusiastically sprints to 100kmh in 6.3 seconds.

In many aspects, the new X3 has evolved into less of a people mover and more of an executive machine. It can still deliver on that front, but it does so with more style. 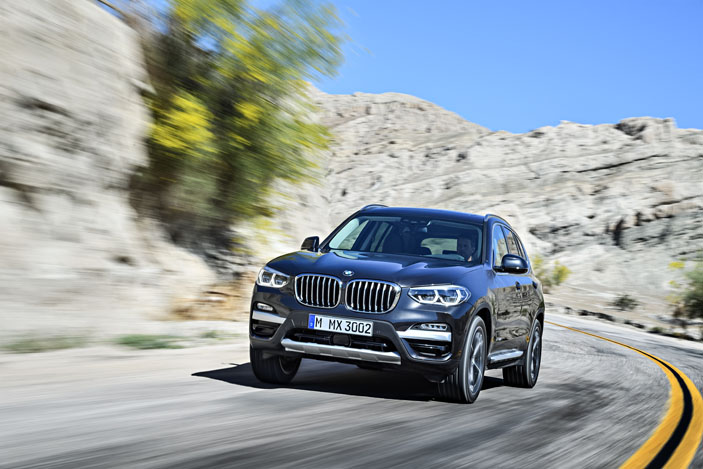