A DECADE on and Carl’s Jr is holding its own in the burger game.

The burger business is dominated by McDonald’s in Singapore, which has an insane number of outlets littered across this tiny island. It’s a true representation of the Republic’s dining principles, which essentially means all things for everyone — from hawker fare to haute cuisine, and fast food in between.

Carl’s Jr spent the initial years of its time trying to find its place. With McDonald’s sweeping the market with more than 100 restaurants, Calvin Tan was  in a bind about how to promote his new franchise. 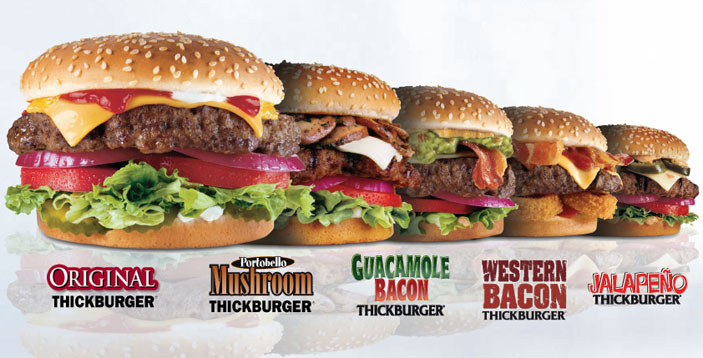 After some initial mistakes, he eventually figured he needed Carl’s Jr. to fight on its own terms. So, not the cheap, quick meal, but the sizeable, mouth-opening, lip-smacking option.

It’s been a bumpy 10 years, as Tan, who has business interests in food and beverage, and property, found the right path ahead. He took some gambles which paid off, and others that bled the business. He shares what he’s learnt from the burger business with STORM.

READ  Singapore Through The Lens

It’s Not Easy Growing Up In A Pandemic