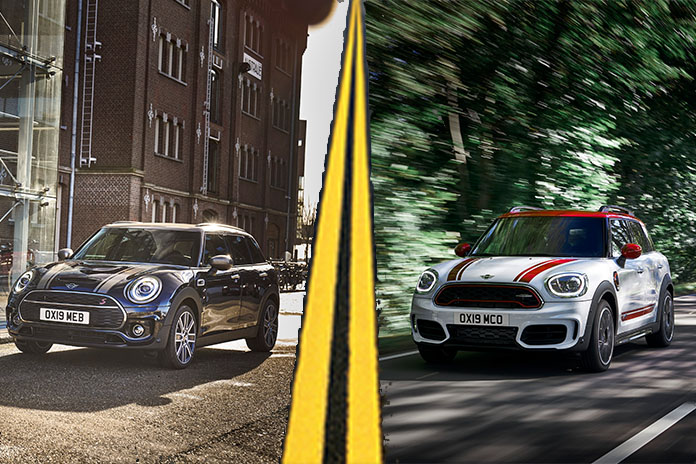 THE MINI John Cooper Works Countryman’s lively livery delivers strongly on the perception of fun and purpose. Like a big boy dressing cutely so that his size is less obvious.

With its red roof and wing mirror housing, roof rails, red stripes and badging, and sitting on 19″ wheels, the Countryman looks dashing. Better suited for the city than the country, possibly. Certainly getting more looks, if there weren’t so many of them about.

The MINI Cooper S Clubman has less embellishment, but what it lacks outwardly, it delivers in the drive.

Both these five-seaters are fitted out in a lively display of colours and trims that exude a sense of youthful enthusiasm you get from people who want to belong or those trying to play a part.

The MINI these days with its larger size has become more practical as it strives to remain relevant to a growing younger set that are becoming parents and finding responsibilities are overtaking their fun and carefree lifestyles.

As the MINI brand continues to grow — literally — under the BMW umbrella, it benefits from all the German smarts that helps to maximise the space in what is still viewed as a smallish car. But the growth spurts across the generations have been hard not to notice, and the new generation of MINI is anything but what its name implies.

ALSO WATCH: WED WEB CHAT — WHERE ARE THE JOBS?

The JCW Countryman sits on a BMW X1 platform and has enough elbow room and headroom that suggests it is anything but the cramped stripped down joy toy of yesteryear. In growing, the endearing quality of the MINI has been its go-kart feel, which pretty much defines its raison d’etre.

But the JCW Countryman, while pacy and eager to please, seems to have lost that gripping MINI delivery which takes you down the road of mutual discovery. When shoved into a tight spot on a slick road, there’s some wheelspin before it bites down and sprints forth. 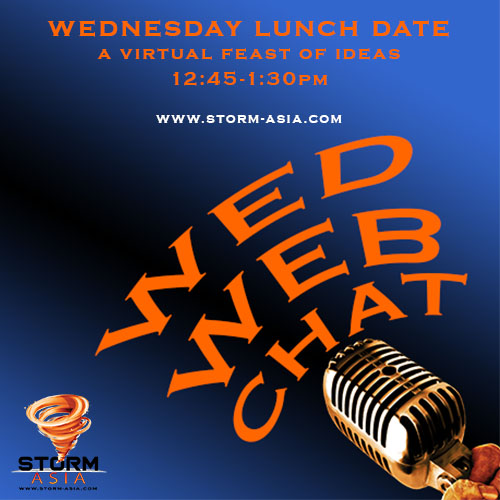 In becoming an urbane city slicker, the stationwagon seems to have shifted emphasis, to creature comforts like an overlarge display that is a portal to connect the occupants to the world beyond.

That said, you still have to adjust your seats manually. I would expect electric seats if you’re paying *$222,888 for a car. Why not just throw in the electric seats? Why bother holding on to some vestiges of the past when the future (and certainly the present) is what most people are interested in?

The S Clubman, on the other hand, roars in at a lower price point (*$159,888), and much less power (141kW versus the Countryman’s 225kW) and with a lot of its MINI heritage, at least in performance, still in evidence. Sitting lower, the thrill of the go-kart grip is evident as it sweeps round the bends showing not just composure, but great pleasure to be delivering its chops with such aplomb.

Both models are driven by the 4-cylinder 2L engines with MINI TwinPower turbo technology. The 8-speed transmission on the Countryman (7-speed for the S Clubman) are quick to shift through for efficiency, but can be shifted down with ease via the paddle shifts.

The 3 drive modes are clearly defined, ranging from environmentally conscious to pushy, with accompanying burbling and spluttering as you downshift in Sport mode. Launch control will help you propel the MINI at speed.

Both the S Clubman and the JCW Countryman deliver a swift 0-100kmh run. Just 0.2 seconds separate the two; the S Clubman doing it at a pacy 4.9 seconds, while the Countryman achieves it in a more leisurely 5.1 seconds.

Both models are decked out with the intention of creating a lighthearted ambience in the cabin. But that shouldn’t distract from the amount of technology in play. The MINIs are well-connected wirelessly (including a charger in the armrest as an option), equipped with a 4G SIM card for emergency services and navigation. A wide range of digital services is available, linking smartphones and enabling a host of related features, most of them accessible via the multifunction steering wheel.

While these MINIs are larger, they are still not difficult to navigate. Nevertheless they are equipped with all the assistance features to help you park easily and warn you of impending perils in your path.

And the enthusiasm with which you’re likely to drive these machines will likely require all the assistance on offer. 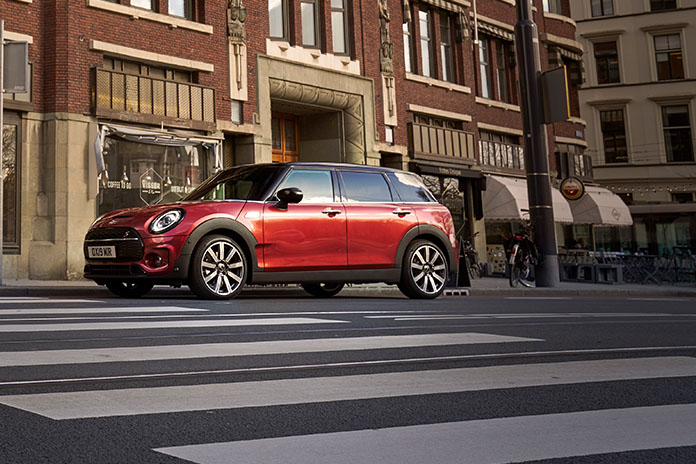