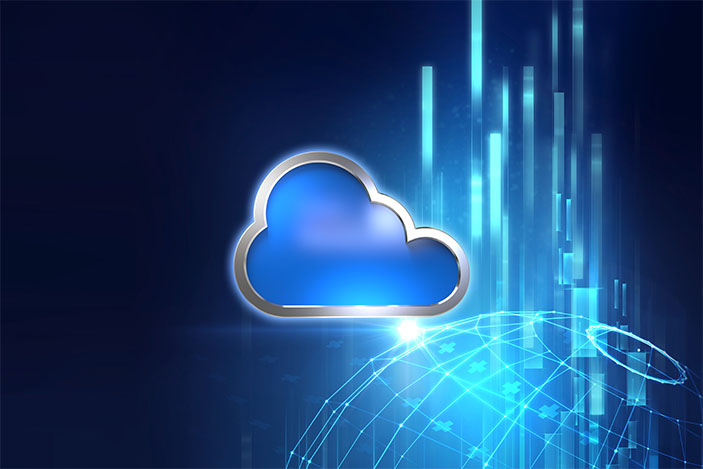 IN FIVE years or so, when technology shifts gears from novel to normal, businesses will hum along at a new and faster rhythm.

Early adopters of cloud computing and the benefits that it has wrought will find a distinct advantage in breaking new ground with solutions that embrace new thinking, new behaviour and are in keeping with the evolving needs of global and local communities. 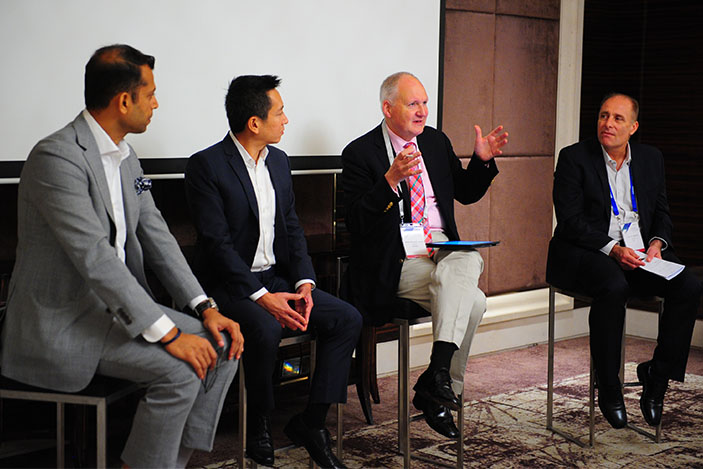 Singapore ‘s United Overseas Bank (UOB) has ventured into this space, working with VMware to find relevant solutions for the markets it has entered.

The 84-year old bank put aside talk of its heritage and tradition and opted instead to drop the vowels and go Millennial with TMRW, a mobile-only digital bank launched in Thailand, earlier this year.

It took 14 months to get this digital bank up and running, and it will soon power its way into other markets.

TMRW goes with the flow by working with changing trends and behaviour, adopting a customer-centric focus rather than digging in its heels and imposing its established practices.

“We have taken the learnings and we will apply it in other markets,” said Lawrence Goh, MD, Group Technology & Operations for UOB.

As part of a panel discussion organised by VMware, Lawrence’s example of UOB’s journey should be heartening for other organisations grappling with the challenges of traditional mindsets and institutional road blocks.

UOB is the first Southeast Asian organisation to deploy VMware Cloud in its digital innovation journey. VMware is a leading innovator in enterprise software which helps organizations develop their digital businesses 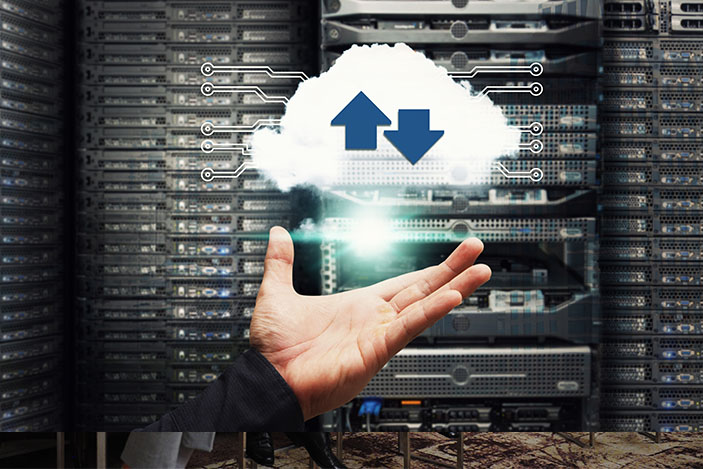 Duncan Hewett, VMWare’s Senior VP and GM of Asia Pacific and Japan  said that most of the challenges come from within the organisation. People know the technology works but it’s often resistance to change from within that keeps the wheels from turning smoothly, if at all.

The “elastic infrastucture of the cloud” as described during the session, has allowed for many of the technological advances that have taken place. While the digital invasion in our lives has been rapid, it is still a relatively new phenomenon, and one that is being taken advantage of by cyber hackers and the like.

Just as the petroleum industry took time to instil safety practices that people eventually understood and adopted, so too the same will take place with online behaviour, explained Andy Rowsell-Jones, VP at Gartner.

The discussion was moderated by Sanjay Deshmukh, VP and MD, Southeast Asia and Korea, VMware.