THE CONCEPT album was often a band’s way to showcase its ability to think beyond three-minute blocks.

Back in the 1970s, it was an opportunity for the band to present its worldview to an audience that was slowly shaking off the shackles of world wars and industrial revolutions, coming into wealth and being able to appreciate things beyond the fundamentals.

Music’s ability to motivate people has long been obvious, from the oral traditions to the music that defined eras.

And with the bands of that time, it was their way to show the generation before just what they thought of the world. We have had some marvellous music and themes as a result — tackling the omnipresent concept of love in its various definitions, along with tirades against war, hate, society, unjust behaviour, poverty, world peace, corrupt governments, cold war, growing up, alienation….

It’s a long list, and one that seems to still bear relevance decades on.

If you don’t count the North Korean and other patriotic marching songs,  music has always been about non-conformism. And what better way to do this than break away from the 3-minute radio format? Still stuck with the limited amount of space on vinyl, groups put forth concepts that would fit on two sides, or on a double album, to say that much more.

Some concept albums have worked, others have raised eyebrows, but if you consider their raison d’etre, it often provides insight into the central focus of the band and what motivated the members, or a member.

While the bands indulged, the listeners developed their own opinions of these albums of interlinked tracks.

We speak to a few members of the local music and entertainment industries old enough to appreciate the concept album and ask them which discs and songs influenced them, or that still resonate with them. It’s a varied mix.

Everyone has an opinion and a perspective on it, and we welcome all comers.

Do let us know if you have a concept album you’d like to talk about, and let us know why, by commenting at the end of this article. 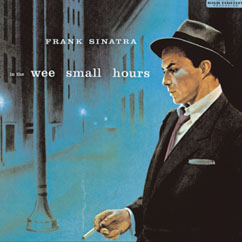 I used to think that concept albums were a product of the 1960s, but then, if a concept album is basically an album with tracks that adhere to a unifying theme/purpose/concept, serving a larger purpose as a collective than as individuals, then we can also regard Frank Sinatra’s albums from the 1950s, like In The Wee Small Hours as one that belongs to this category as a break-up album.

But for me, the Beatles’ Sgt. Pepper’s Lonely Hearts Club Band has the most profound impact. Aside from being a big Beatles fan, I respect their commitment to their craft and artistry (their willingness to forgo their live performance incomes in favour of the studio album).

This is an album unified by themes of relatable everyday life and even social illnesses.

The lasting impact of the album led me to a project that I produced with the Alleycats in the 1980s, then the biggest band in Malaysia. We decided to record a concept album (I believe till today it is the only Malay concept album) called Drama Kehidupan. The content of the album revolved around KL city life. 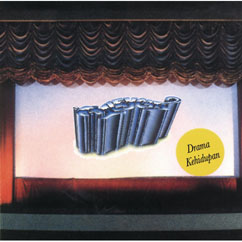 Malaysian poet and painter S Amin Shahab to pen the lyrics and highlight the social problems of the city.

The album was recorded in Hong Kong where the band was stationed for their club gig commitment.

I remain grateful and appreciative towards the late Loganathan Arumugam who was so supportive of this project and was very involved in its creation.

Adrian Tan, Partner at TSMP Law Corporation and author of The Teenage Textbook and The Teenage Workbook

My favourite concept album would be a toss-up between two Genesis productions — The Lamb Lies Down On Broadway and Duke.

The Lamb features Peter Gabriel when he was in his prime in Genesis. It’s a sprawly, crawly tour through the underbelly of New York City by Rael, a Hispanic dude whose story is told by four Englishmen. 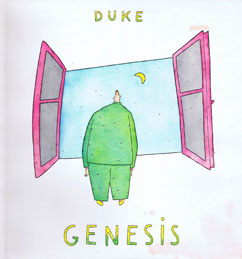 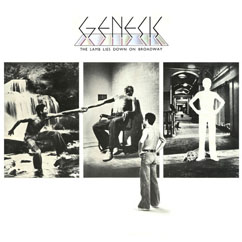 Duke was made by Genesis after Peter Gabriel left, and Phil Collins took over the lead vocals. It deals with the media: tv, radio, books and how it enthrals us.

Both albums allowed me, a Singaporean teenager, to enter a completely different world, purely through music and lyrics.

The songs speak for themselves. And the songs that will be timeless tomorrow will be an important recurring theme for music and the industry. 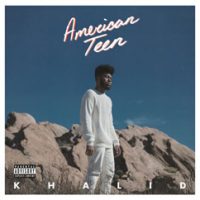 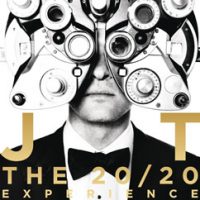 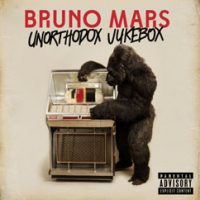 Such timelessness is a concept in itself, and these are definitely modern classics.

My pick would be Kurt Elling’s Dedicated To You, a tribute album to the music of John Coltrane and Johnny Hartman. It’s been in my car CD player for years and I can’t get enough of it! 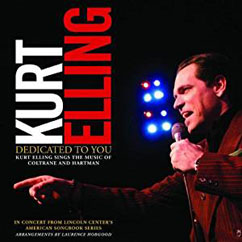 The live album features a jazz trio, string quartet and the great Ernie Watts on saxophone. I remember listening to it one lazy afternoon in my living room all by myself many years ago. I was blown away by the lush arrangements and elegance of Kurt Elling’s performance.

The context for the tribute is so beautifully painted in one of the tracks It’s Easy To Remember when Elling recites a poem whilst the band plays in what he called “a poetic jazz memory”. The album which remains dear to me inspired me to record the single My Muse with similar instrumentation in 2017.

An unconventional track and the album cover were enough to draw me into the music of King Crimson.

I heard the track I Talk To The Wind, in 1975 while I was in the army, and found the folk style and harmonic jazz form a curious combination. 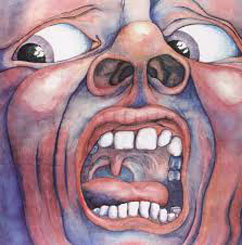 The album cover provided a subtle confidence, with no mention of the band or album name. You have to open the LP in order to find the small print which carries the full title — In The Court of the Crimson King: An Observation by King Crimson.

The bright-red face of the “schizoid man”, casting a sideways glance and a wide screaming mouth, dominates the cover, while on the inside is a more benign moon-shaped face, which I personally find a unique artwork.

This was my first exploration of “progressive rock” music and the first three tracks were particularly poignant.

I Talk To The Wind offered that curious combination of musical styles.

The third track Epitaph spoke directly of a decaying civilisation with the corruption of power at its core.

“The wall on which the prophets wrote is cracking at the seams… The fate of all mankind I see is in the hand of fools.”

The sincerity and power of the song’s delivery were far more than a fictional story. There was this idealistic view of love and flower power, but there were cracks and that song somehow typifies that naïve period.

This is an album with the right ingredients: impeccable musicianship, with Ian McDonald’s flute and saxophone lending a majestic, ethereal air to the lyrics of Pete Sinfield.

For me, it was the precursor to the great ’70s bands that would power their way into my world of influential music. Bands like Pink Floyd, Yes, Emerson, Lake & Palmer, Jethro Tull, Can, Frank Zappa, Led Zeppelin who till today wield influence on every generation. 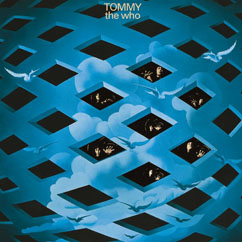 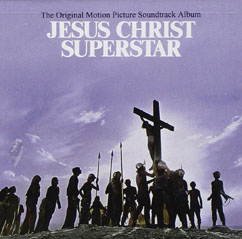 Maybe the reason we don’t see concept albums today is that they are just the product of a particular generation that was in search of new directions for rock music and competing with each other for ideas and trying to impress society that the genre could be more than just noise for acidheads.

So been there, done that, no need to do another concept album? We’ll see.

My favourite of all time is Jesus Christ Superstar, followed by the movie version of The Who’s Tommy for bringing together all those singers on one storyline.