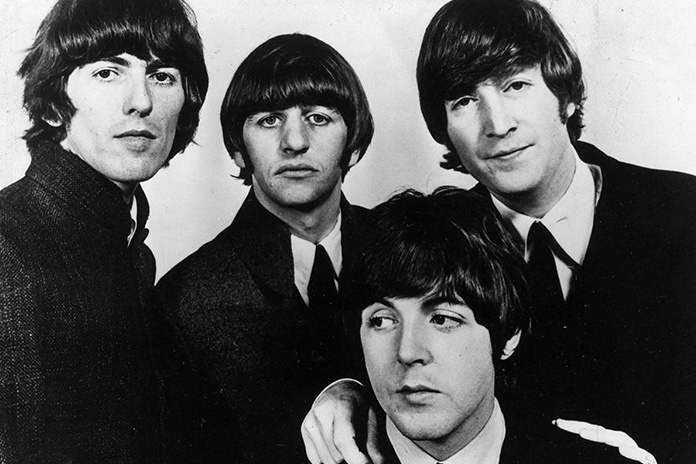 IN the era before social media, a British quartet with spelling issues ruled the music world. Wherever the Beatles performed, they were met with hordes of screaming fans — mainly girls.

Their rather static, shellshocked performances were delivered on a basic stage with meagre amplification, which was drowned out by the howling, shrieking and screaming youths facing the quartet.

The adults frowned upon this band that was destroying the youth and setting a bad example. A bad example that prevails today with wonderful hits from a variety of albums that define an era but also define the music of the time and the foundation that it helped lay down.

This Liverpool quartet spread their catchy songs about love, hometown locales and strange stories about yellow submarines and holes in Blackburn, globally.

John Lennon, Paul McCartney, George Harrison and Ringo Starr have been credited with reinvigorating British culture. Their output in a creative decade (1960—1970) yielded a seemingly endless flood of awards. And their numerous hits — Hey Jude, Yesterday, Eleanor Rigby, Help!, Penny Lane, to name a few — still get air play, and will continue to do so, at least until the Boomers fade from the scene. 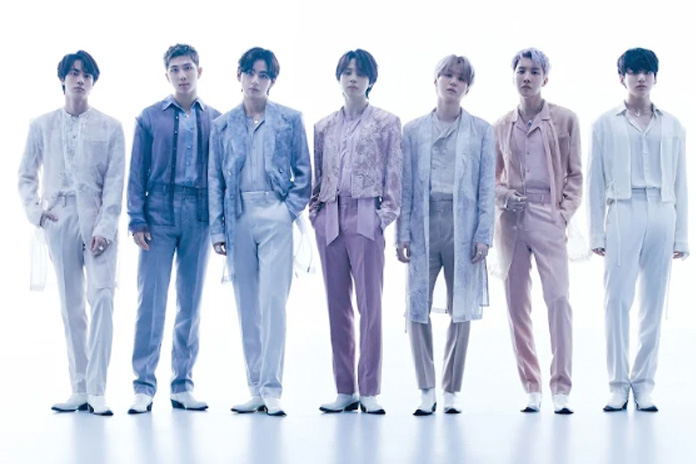 There are many bands that want to emulate the success of the Beatles.

BTS, a slick K-pop septet engineered by South Korean music label BIGHIT Music, debuted in 2013, a year after K-pop’s big star Psy rode in with Gangnam Style. BTS would leave their own impression and take it global as well, becoming the first K-pop band with a number one album in the US with Love Yourself: Tear.

As proof of their success, today they release an aptly titled album, Proof. It’s a 3-CD retrospective that features tracks from the Korean boy band’s amazing 9-year career.

As proof of their stellar success and growing confidence, it includes demos, a cappella versions of songs, new songs and other immensely collectible memorabilia for this era’s digital denizens.

BTS — Bangtan Sonyeondan or “Beyond the Scene” — is a slick unit of 3 vocalists and 4 rappers living and performing together. Along with the easy-on-the-year pop music, delivered in a mix of Korean and a smattering of English, there are some heavily choreographed dance moves delivered with the kind of precision even the military would envy.

BTS is among the many beneficiaries of South Korea’s soft power push to promote the country to the world; a move that has paid off handsomely and has made inroads into global markets and key platforms like the Grammy Awards and the Oscars.

Much of BTS’s success is down to the ARMY; the legions of BTS supporters who span the globe and range in ages from teenagers to mature women, grandmothers even.

BTS and the ARMY have made full use of the arsenal of social media weapons at their disposal. That kind of blind allegiance can easily push sales of their music up the charts. How else could you explain their damp squib of an album Dynamite making such an explosive debut at the top of the Billboard Billboard charts in 2020?

Just as the Beatles had their day in the sun, six decades ago, it’s BTS’s time to shine. Whereas the 4 Liverpudlians found fame the hard way with little help from technology, BTS has surfed the digital wave as part of a slick machine, but, to be fair to them, they have worked hard to stay relevant to an easily distracted audience with lots of distractions.

Following the success of path-breaker Psy and his original claim to fame, Gangnam Style, BTS has taken K-Pop to new levels of engagement. Building on Psy’s mix of music, movement and fun, BTS has tweaked the formula and further energised it.

How long can they keep those limbs limber and able to snap and twist and turn to those demanding dance routines? And when the precision is gone, will the music be strong enough to stand and deliver in another six decades, or more?