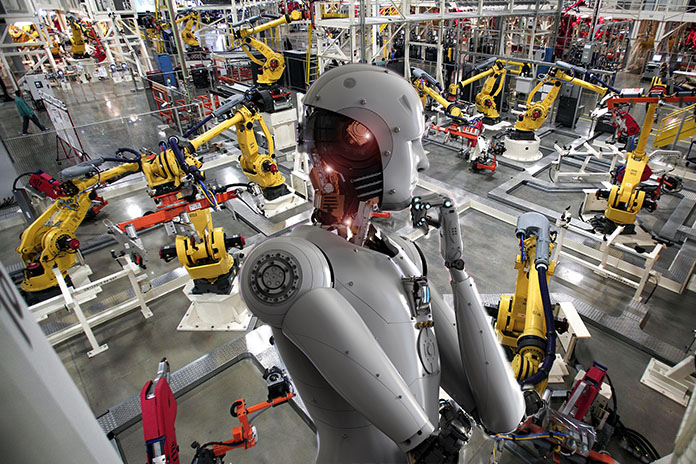 WILL the 2019-Coronavirus hasten technological solutions that will affect the workforce?

The 2019-nCoV has crippled business in China, and is creating social situations in areas where its presence is becoming more felt. Borders are being closed, restricting the flow of people and those who may have been exposed to the virus, or been in the proximity of a patient are forced to quarantine themselves.

The previous times when this sort of viral uncertainty hit the populations — H1N1, SARS, MERS — it was still a relatively new phenomenon for the system to grapple with. While their effects were disruptive and deadly, it also showed how delicately balanced society is in relation to the environment.

With the 2019-nCoV, the global reaction has been swift to try and curtail its potentially devastating effect. However, in a mobile world, it becomes difficult to control the movement of people.

And with a 14-day incubation period, many may not show signs until later. 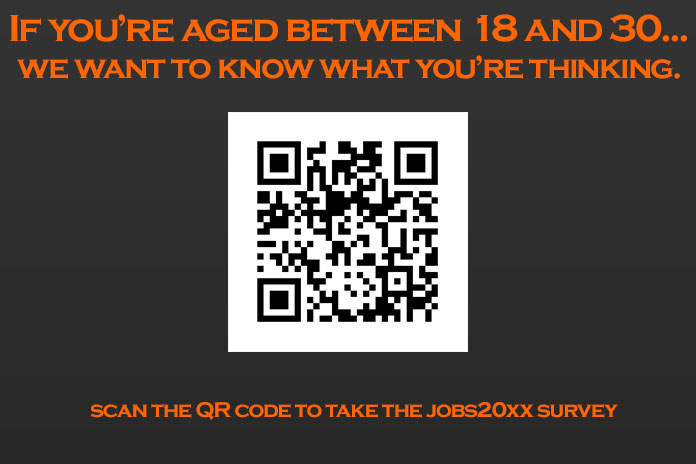 Longterm Effects Of The Virus

The cessation of work and shutting down of cities could have a longer-lasting impact when the world eventually gets back on its feet. The suspension of regular activities of the workforce means manufacturing will have to catch up, new products will be delayed, prices will likely go up for a range of products as demand exceeds supply.

As the world’s manufacturer, China’s inactivity will have a global ripple effect. How long will it take for the machinery to crank up and get into action? And we still don’t know how the 2019-nCoV saga is going to play out. Will something else follow on its heels?

With the global nature of this and potentially future viruses, every country will have to consider its future plan of action.

if employers do not want to see profits lost and global production in disarray, investing in a larger automated workforce would be a safer bet. This will possibly result in a hue and cry from the labour forces, but all parties concerned should consider channelling their energies in search of viable alternatives that could help to spread the wealth around.

Governments and businesses will no doubt learn more lessons from this latest global incident; from the shock of its suddenness to the aftershocks of its influence. Anything can happen, and when it does, it’s pretty quick and sharp. Maybe it’s better to get more automation in place. Let the robots continue keeping the economy churning — from design to manufacture, delivery to maintenance — unaffected by biological viruses.

Autonomous cars can drop passengers off then immediately disinfect the interior for the next passenger. Restaurants can continue to serve up dishes, maybe off a smaller menu, but with that consistency that is often lacking with the human touch. And you don’t have to worry if your crockery and cutlery may have been manhandled on its way to your table.

That recent big run on the supermarkets, leaving empty shelves as masked bandits carted off trolleys laden high with food and toilet paper, could be avoided. People behave illogically in times of stress, and that’s to be expected. But it’s hard to argue with a robot. Let the robots monitor what’s being taken, and whether it’s within reason. If it isn’t then don’t allow the transaction.

For those who fear that their lives may be taken over by robots, just remember, our lives are already being controlled by systems, laws, regulations and a few people. Robots could possibly make more logical decisions, devoid of self-centred emotion and favouritism.