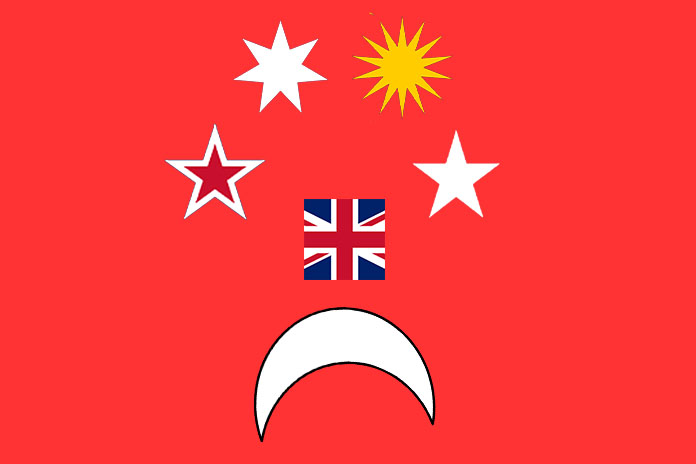 IT has not been the best of times for the world.

Tackling COVID-19 and its restrictions has, as expexted, raised a lot of challenging issues for governments and populations as they face up to an adversary they can’t see, but can certainly feel; a viral chameleon adept at adapting to new situations.

The constantly evolving nature of the virus and the shifting processes involved in trying to curb its spread have resulted in people being displaced from their routines.

And people don’t like their cheese moved or their routines messed with. Not for a while, and certainly not for more than a year.

But like lab mice, populations have been subjected to a variety of impromptu tests. They’ve been confined to fixed spaces, prevented from interacting, discouraged from working normally (some, like clubs and bars, not at all) and strongly advised to be vaccinated.

There isn’t much of a carrot being dangled, other than the uncertain possibility of overcoming the virus, but there is a lot of the stick in evidence — various penalties for breaking the new rules.

With information still being gathered, the rules of engagement with the virus and populations are still shifting.

And for small countries like Singapore there’s no chance to escape for a short break overseas, not while borders are still locked and travel bubbles seem hard to form.

In this enforced new environment of paralytic change, those who are willing and able to adapt will take advantage. But these would the few in the know and with the connections to wriggle their way out of any tight situation.

By and large, as employees struggle to work from home and business owners try to figure out how to plan for the future, the pressure continues to mount with each day, month and quarter.

For Australian HR management solution company, Employment Hero, this unusual period is an opportune time to understand trends in mental health resulting from the pandemic.

The 1Q 2021 survey on mental health in the workplace received 5,715 responses from Australia, New Zealand, UK, Malaysia and Singapore, with the intention of assessing the impact of COVID-19 on employer and employee mental health.

The online survey was open to anyone to participate.

The results of the are indicative of the state of the 5 nations and their respective responses to COVID-19.

In Australia, 57% of employees were stressed in the past 6 months, with the largest group under the age of 35. Work and income instability weighed heavy.

In New Zealand, where COVID-19 has been largely contained, 59% of employees have been stressed in the same time frame. Younger Kiwis under the age of 25 have the highest levels of stress, worrying about their physical, financial and mental health.

In Malaysia, 61% of employees have been stressed, mainly about their financial wellness. The country’s long periods of sudden lockdown not helping much.

In the UK, 62% of employees are stressed. Between Brexit, high numbers of COVID-19 cases and fatalities, confidence has been shaken in the country’s future. Vaccination and government support have helped, to some extent, but beyond COVID-19 there are many other factors to be set right.

Singapore saw the largest percentage of worried employees. Of those polled, 71% were stressed. While Singapore has relatively small numbers of cases and fatalities, it depends on the outside world for its survival. The authorities were quick to secure vaccines and enact laws to curb the spread, though it has been outflanked by a determined virus, carried into the island by travellers.

While many were quick to jump on the fact that Singapore had the highest percentage of stressed employees, it is a result that has to be viewed in context.

Every nation will have its own sets of inherent issues to deal with, along with fighting the virus and trying to vaccinate the population.

The circumstances being varied, this is not an apple-to-apple comparison. So, why compare?

While the data within each country may be beneficial in understanding where attention may be required as each country copes with the challenges of COVID-19, it serves no purpose comparing that data with that of another country. There’s no winner in that competition.

See also  Two Heads Are Better Than One?