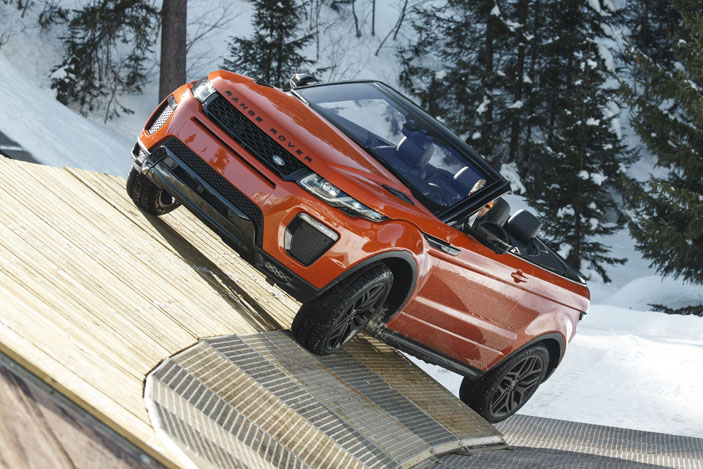 WITH major car brands rolling out new models to appease the insatiable appetites of diverse audiences, you are likely to get a mix of outcomes from which to choose from.

While the German luxury brands have figured out the art of keeping audiences engaged and always wondering about what’s to come next, those with more modest profiles are finding it a bit more challenging to do likewise. 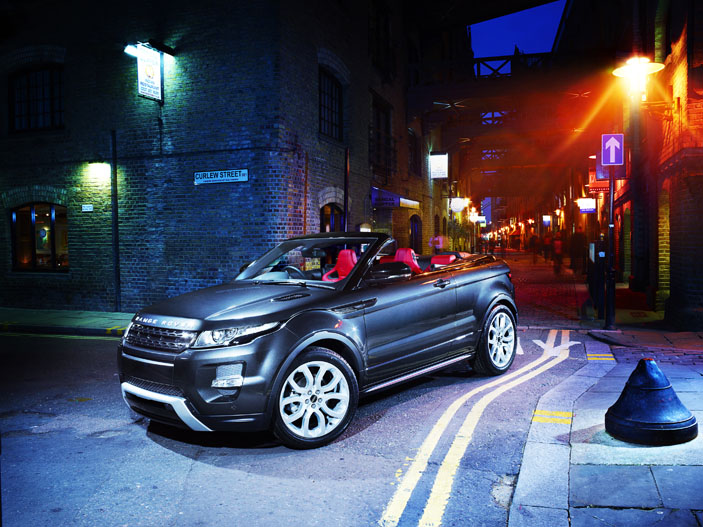 Range Rover has always been acknowledged for its cars with presence. Big, chunky but much loved for the palpable sense of safety it generates. Even if it’s all about luxury on wheels, the belief — quite rightly — is that it can also get down and dirty, when needed.

In trying to deviate from this generally accepted perception, out rolled the Evoque. A name that evokes… what, it’s hard to say, really. It sounds foreign, no matter where you are, but is it evocative of something? Such vague questions may continue to plague the charming Evoque crossover, more so in its cross-dressing state as the Evoque Convertible with fabric top. 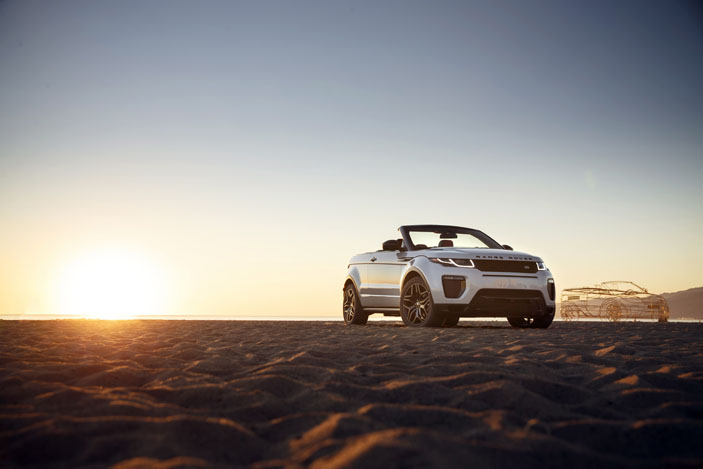 Key question to ask is why? Why would you need such a high-waisted three-door convertible? Some may find it fetching, others would think it a model that’s been tagged on to the range.

Despite its presence on the road, the Evoque Convertible does deliver a creditable performance. The in-line four cylinder does work up a sweat as it gets moving, eventually cranking out 177kW at close to 6,000 rpm. It doesn’t make it the swiftest thing on the road as it lumbers from 0-100kmh in just under nine seconds.

But just as you’d be intimidated by the sight of a rhinoceros bearing down on you, you’d keep clear of the Evoque in motion. 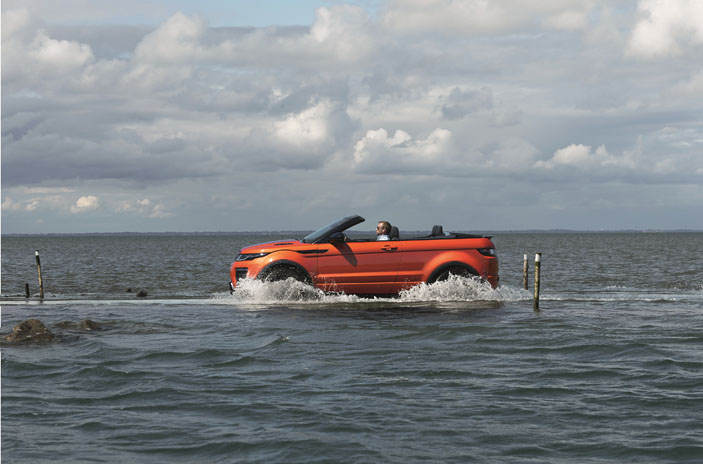 As a cruiser, the convertible is a good car to get around in. And if you do like the occasional offroad adventure, it will be up the task, with hill descent mode and the ability to raise itself for bumpy or wet terrain.

The two-litre engine does sound like its working hard to deliver what’s needed, but it does do the trick in relative comfort.

As creature comforts go, the convertible is well-appointed. The plastics are similar to the stuff you’d find on high-end luggage. The textured effect with the plain stitching does break the monotony of a vast dashboard on the passenger’s side.

The driver’s side is crammed with a host of things to play with. The paddle shifting steering will let you get through the nine forward gears, while the ambient lighting can be adjusted to suit your mood. The multi-function steering has everything critical at your fingertips, and if you have time in a traffic snarl you can take in the offerings of the 10-inch screen. 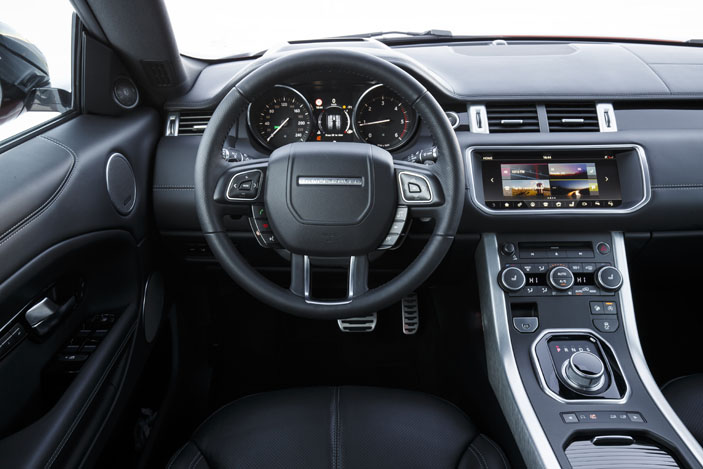 The Meridian sound system delivers a wonderful performance as it fills the car with sound courtesy of its well-powered subwoofer.

Much then, to like about this Evoque on the inside. Let the top down — an 18-second movement — and the elements are within sniffing range. While many a convertible fails the test in this mode, the Evoque does it without any noticeable shuddering. The drive is still steady and relatively quiet.

The backseats of the convertible are set further in, allowing for a bit more comfort and legroom, though accessing it via the only door on the side requires some twisting and turning. And despite the tubular access to the boot, there is more than enough space to move a decent amount of luggage. You’ll just have to be precise about loading things in and just take what you need.

Looks With The Moves – BMW 5 Series

The current shipments of the Evoque Convertible will be cheaper, but will also carry less flashy equipment on board. You’ll have to be more vigilant about the traffic around you, as it will not have the sensors on the wing mirrors to alert you to traffic, nor will it having parking assist.

Learn to park. It’s not that difficult. And even if it is, it still has entertainment value.