IT LOOKS like we are not going to be shaking the spectre of fake news from the increasingly fragile make up of authority anytime soon.

As it becomes further entrenched in our psyche, it might be better to understand the beast and why it bothers people so much.

There’s nothing new about fake news. It’s been a handy tool used to provide disinformation, changing the course of wars and society to achieve the desired end game.

Governments have used it to good effect, but the rapid spread of its use by society via social media has put the shoe on the other foot, resulting in uproar and roars of concern for the safety of society. 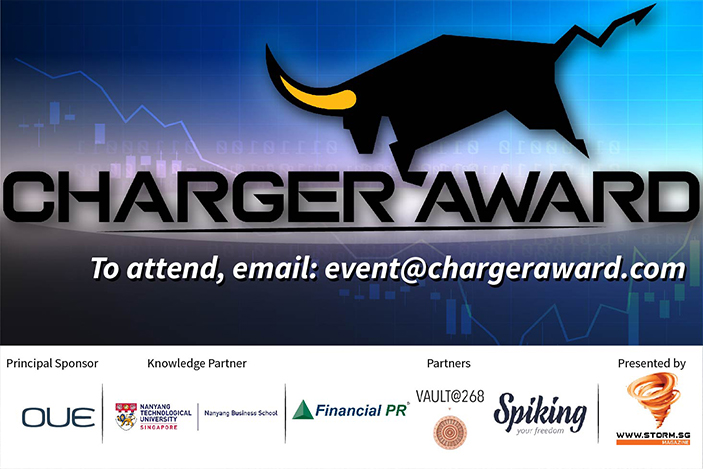 The immediacy of communication makes the propagation of fake news easy, and hence difficult to manage.

Steel, the former chief media spokesman for the BBC, is a specialist in crisis and incident management, and runs his own practice.

Stand Up For What’s Right

“To what extent can you control it? For people seeking followers and clicks, a few key words and a fake video of an incident could go viral,” explains Steel.

“In an aviation accident you find footage appears very quickly. It’s often unrelated, and while people use this as click bait, it’s not victimless,” Steel points out.

“People forget there are families involved. Some will be scouring the Internet for material and answers. It’s just cynical manipulation.”

At a corporate level, companies find that fake news is used by groups who dislike the activity of a company.

“They twist facts or put out untruths,” Steel says.

“You can’t stop people from doing that. You just have to get the truth out.”

And speed is of the essence.

Steel notes that many companies have inbuilt inertia due to the approval processes.

“15 minutes in social media is a long time,” he warns.

Steel recalls an effective tool applied by the government during the Tony Blair era.

“Rapid rebuttal followed up quickly on inaccuracies to correct them before things become adopted as the truth.”

So, What Can You Do? Here Are Some Steel Tips…

Instead of retweeting, stop and look at what’s being said. Who is saying it? Look at the person’s standpoint. Could it be defamatory, unlawful, untrue?

You cannot be a 9-5 company. You will miss things as a result. You must be able to make special arrangements for someone to address the issues when they arise.

As much as possible, tell the truth and tell it quickly.

It’s too late to build trust in your company during a crisis. Start building trust early.

Donald Steel will be in Singapore to share his experience in Managing Fake News, Negative PR and Crisis Communications, an event organised by Clariden International.