What the market would look out for is whether the Fed will pencil in another one or two rate increases for the rest of 2018. Potentially, this would indicate how the Fed officials are thinking about the pace of policy tightening as the confidence in the economy strengthens.

Given that the US’ interest rate is heading north, I would like to highlight the following key implications and risks for investors.

1. You Will Pay More Interest For Your Loans

As the Singapore Interbank Offered Rate (SIBOR) is expected to rise alongside the US interest rate, we would expect the interest payments for home, personal and auto loans to increase. 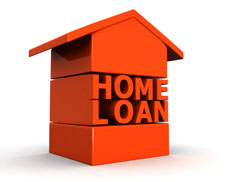 Presently, the 3-month SIBOR in at 1.50%, having risen from 1.2% in December 2017. Many banks in Singapore offer SIBOR-based home loan packages, and their interest rates have moved in tandem. From April 2018, it was apparent that the first year, second year and subsequent years’ interest rates for fixed and floating rates rose in comparison with offerings last year.

With more interest rate hikes expected in the near future, the home loan interest rates will continue to rise as well. An interest level of 2% per annum or more will be the new norm, and the days of ultra-low interest loans are over.

Homeowners who are significantly leveraged can expect to fork out more money for interest payments. The same rationale will apply to other consumer loans like personal and auto loans.

While borrowers have to cope with the increase in interest payments, savers could look forward to collecting more interest for their savings as the interest rate rises. The conscientious savers would have observed that fixed deposit rates have increased periodically in 2018, with more and more attractive offers being launched by the banks over the last few months. 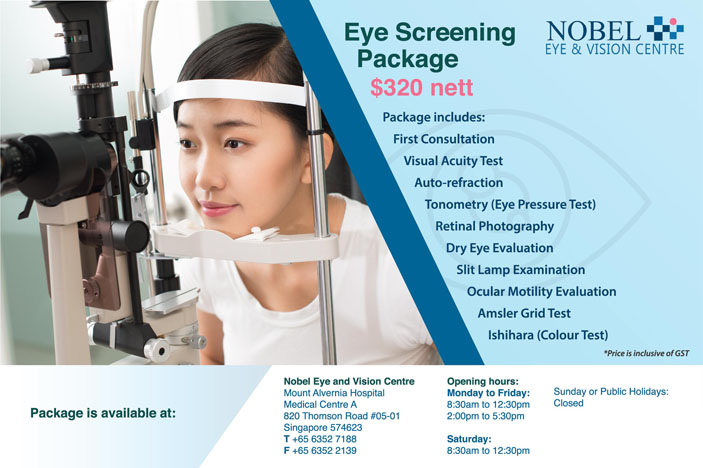 Some savers may rue the fact that they may have locked in their money too soon. Those who locked in their USD fixed deposit at 2.0% per annum two months ago are now lamenting that they have committed too early since the latest offering is 2.5% per annum.

Assuming there are no imminent cash flow needs, a more tactical approach that savers could consider would be to opt for a shorter period of 3 or 6 months fixed deposit. This offers more flexibility for the saver and the money isn’t locked up for a prolonged period of time.

In A Crisis It’s Important To Communicate

High-Speed Change And A Train Of Thought

3. You Could Be In A Bind With Your Bonds

Investors intending to sell the bond prior to maturity, could face a realised loss if the bond is trading below par. If you have invested in a bond with short-term maturity, then holding it to maturity would ensure that there is no loss of principal as the market value of the bond fluctuates, assuming the bond issuer has the ability to fully repay upon maturity. More importantly, investors should take note that bonds with longer maturities would be hit harder as interest rates rise.

The rising interest rate environment of the 1970s actually resulted in cash delivering a better return than long-term bonds for more than 1 0 years, and in a less risky environment!

4. REITs May Lose Their Shine

Singapore REITs have been popular with investors over the years, given its visible and stable dividend yields. After the Global Financial Crisis, the era of ultra-low interest rate enabled the REITs to thrive as they could finance the growth of their portfolios cheaply.

Some of the REITs have large gearing ratios of more than 40%, made up predominantly of bank loans. And for those that have not secured a fixed interest rate loan, they will be expected to pay more interest as interest rate increases.

Meanwhile, the revenue for REITs is likely to remain relatively flat, given rentals are typically fixed upfront and only renegotiated annually. Rental revision is also a function of occupancy and the sector’s supply and demand.  All else held equal, rising interest rate would result in a lower Distribution per Unit (DPU) / Dividend Yield for REITs as interest expense rise.

Next, we evaluate REITs as an investment class versus other investment options. Given the return of risk-free fixed deposit increases, the yield on government bonds and corporate bonds will also rise, and hence the overall attractiveness of REITs declines.

Today, investors can now secure an annual fixed deposit interest rate of 2.5% for the US dollar and 1.5% for the Singapore dollar. Two years ago, it would have been below 1%. Meanwhile, the Singapore government’s 10-year bond yield is now at 2.67% vs. 2% at the end of 2017.

With an estimated average dividend yield of around 6% for Singapore REITs, the yield spread is reduced to 3.3% presently (versus a yield spread of 4% historically), and any further yield compression as a result of interest rate rise would stretch their valuations.

With this macro trend of rising interest rate and its implications highlighted, I urge all investors to re-assess their investment thesis if necessary.

Lee Kian Soon is the CEO of Astral Asset Management. He is the Fund Manager of Astral Value Fund investing in Asian equities.

See also  Too Hot In The Kitchen?