AS A “downsized” version of the V12 GTC4 Lusso, the GTC4 Lusso T with a 90° V8 onboard is still endowed with that Ferrari spirit.

This is the only true “family” model from the aristocratic Italian brand. The turbo version comes under the wing of the GTC4 Lusso, a successor of the FF, which has already raised standards regarding performance for such Ferrari models.

As the company says, “GTC4 Lusso is intended for drivers who cross large miles, but also seek a sporty ride.”

And have the means. 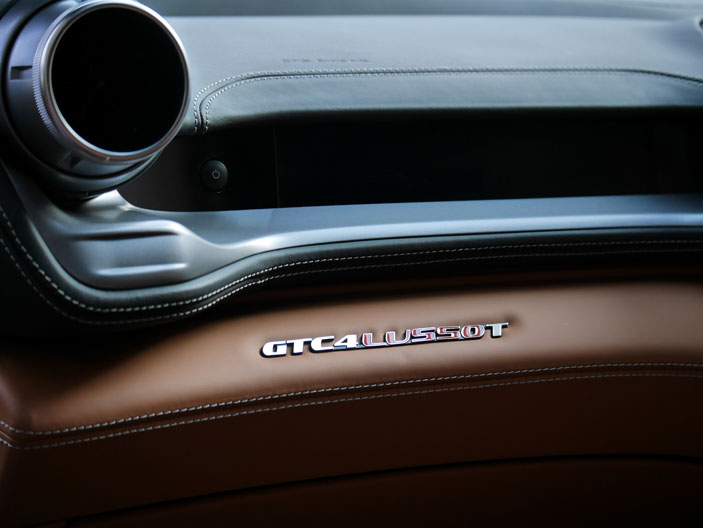 While this is not a new release, it’s worth checking out since we could argue that the GTC4 Lusso is the odd one in the Ferrari range. That’s because it isn’t a ”real” sports car, not a traditional GT. What it is though, is a shooting brake (or station wagon), one of the craziest and arguably most fun body categories available.

It is a cross between a coupé, station wagon and hatchback, done here in Ferrari style. This is probably the most practical Ferrari available, with an authentically designed bodywork that strives for timeless elegance, while the cabin promises superb comfort, at least for those in front.
With a length of almost 5m, and a mass of 1,740kg the Ferrari GTC4 Lusso T is 50kg lighter than the V12 version, and due to the smaller engine and rear-wheel drive, the mass distribution per axle is a bit different (46% fore and 54% aft).

Hail The Cab —  Audi A5 Cabriolet

5 For The Road — Panamera 4 Sports Turismo

As a 2+2 seater, the GTC4 Lusso T is spacious. Something you don’t find very often in a Ferrari is usable luggage space. You can easily fit some weekend bags in there.

The interior is covered in the finest hides with a simple but luxurious ambience. As for the style, it comes with a unique dual cockpit architecture, as well as with the latest iteration of the infotainment system, along with a nice HD touchscreen. Everything that isn’t touchscreen-controlled is operated from the steering wheel.

This is a pretty quick family car. It’s a good example of a sports car and a family car coming together, even if its price tag — over $1 million — is far from friendly.

It’s comfortable for long road trips, and the rear seats are cosy enough to sit freely and comfortably, without the need to fold and huddle. It’s not difficult to get in and out of the rear seats either, as the front seats slide fully forward and the door openings are large. If ever you find yourself in a multi-storey car park, you might want to be careful opening those doors. 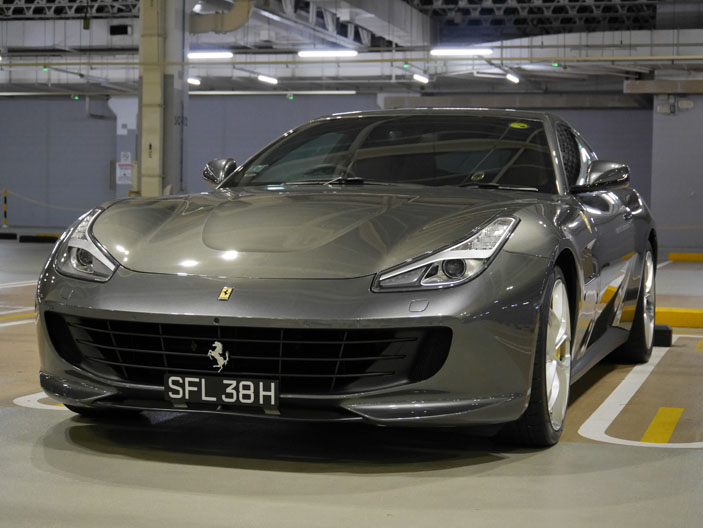 As for the safety, the car incorporates the vital letters of the alphabet — ABS and EBD, but not AEB (autonomous emergency braking) — tyre pressure monitoring system and the ‘F1-Trac’ traction control. The only airbags are front and side ones for the driver and front-seat passenger. ISOFIX child restraint location anchors can be found in each of the rear seat positions. With the nothing much to see in the back seats and amazing soundproofing, the kids will fall asleep pretty quickly, which is desirable. 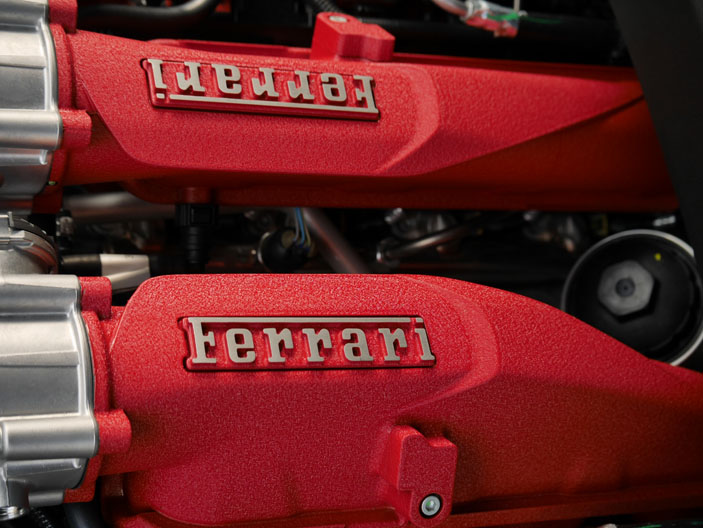 The combination of engine and rear-wheel drive enabled Ferrari to save on weight too. The car still has a 4WS rear-wheel drive system, which works side by side with side slip control, to allow more aggression when entering or exiting bends.

The expected gas consumption is 11.6 litres per 100 kilometres. And after driving it for 2 days, I am pleased to report that estimated fuel consumption is spot on.

This V8 is a technological masterpiece and that’s because of the variable boost management, which adjusts the torque by software to match the revs. So if you’re revving high, like you’re almost racing, the car responds very directly. However, if you want to cruise in the lower revs, the car takes on a fuel-efficient approach. 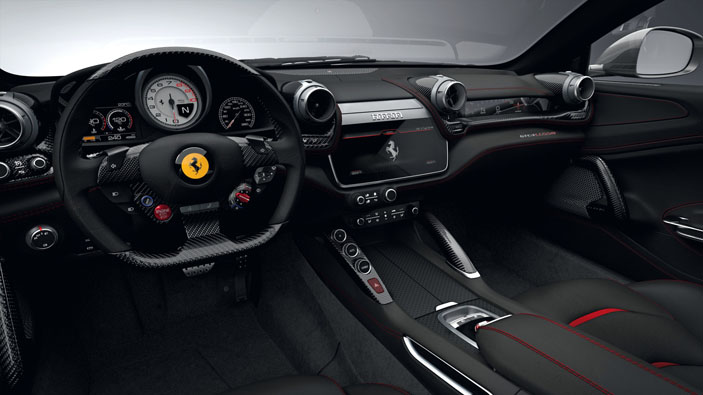 The handling is fabulous, as the four-wheel steer disguises its mass, so it feels extremely light and nimble. In Ferrari’s context the steering is very light and it doesn’t load up as you wind on more lock in a corner. So when you corner harder, it doesn’t get heavier in the steering. You end up not having the same sensation of input as you would in some other supercars.

There’s a lot of feedback coming through it in terms of bumps on the road, but not in terms of weighting. The car squats a lot on hard acceleration and that can leave it feeling quite squirrely, especially on roads that aren’t dead smooth, but that’s only under hard acceleration. As a daily driver, it basically gives you a comfortable ride with no compromises.

GTC4 Lusso T will surely find its customers, and its additional convenience is that due to lower CO2 emissions it is subject to lower tax burdens. We can argue that the reason Ferrari has chosen this particular path for this car is that they want to reach a different audience; folks who are not looking for the nostalgic pure 12-cylinder engines, but more for the daily usability of a turbo engine.

But as a proper 4-seater family sports car, this can’t get any better.

The Gravity Of Space

Do You Remember The Concept Album? 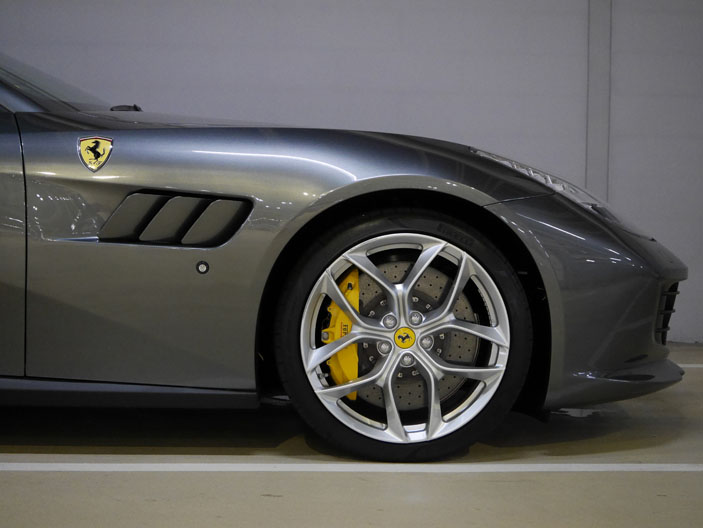