TRADITION is starting to crumble at the face and pace of change, and at the dining table.

Even in areas of our lives that are deemed unshakably resilient, such as food traditions, the effects of new thinking and habits are moving the cheese; possibly a result of cultural exchanges and changing lifestyles.

Time-starved people have little time for long meals, preferring lighter fare to efficiently fuel them through the day.

German and Austrian fare seems to be rooted in their heavy pork knuckles, meats, sauerkraut, potatoes and beer. While a lot of that remains, it is becoming more of a dalliance than it is a de rigueur culinary experience.

As the younger set opt for healthier salads and less starchy fare, the challenge for restaurants offering this is to find a balance that allows their raison d’etre to prevail. 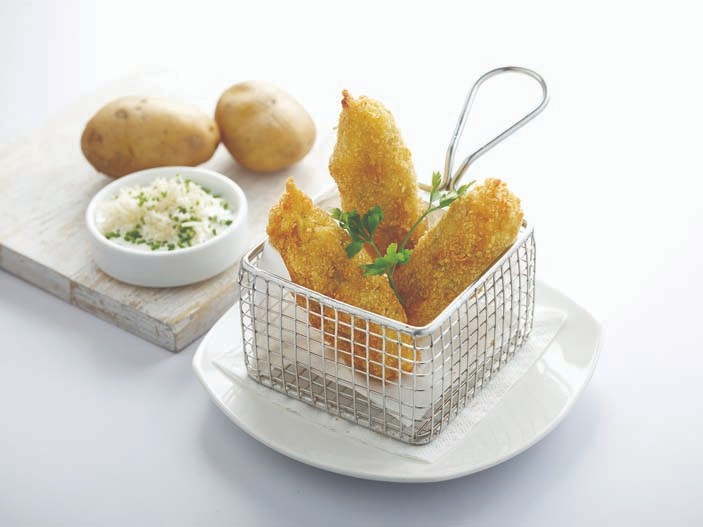 Brotzeit’s restaurants have a nice laidback Bavarian feel to it. Many are therefore surprised that it’s a chain that was born in Singapore, and has expanded to six countries in the region.

Beer ranks as the bestseller, followed by sausages and pork knuckles.

While the top 3 positions will probably prevail for a while, the 65:35 male:female ratio of diners was something that the chain felt needed to be worked on.

After doing their research, Brotzeit rolled out new dishes and drinks last week, designed to appeal to those who prefer lighter fare. Some two dozen new dishes have been assembled, from healthy salads and juices to more German favourites. Juicing Up The Options

The cold cut platter at Brotzeit is pretty much what you would get in any Bavarian establishment. Ham and cheese and spreads, accompanied by bread are addictive once you get the momentum going. 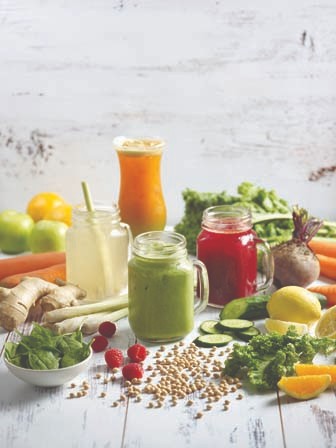 But, if you think it sounds like expected fare, you’ll soon hit some healthier options.

Instead of beer, you could be grabbing for a glass of juiced vegetables. There is one with lemongrass, another with beet, and a neon-green concoction with kale. Somehow I don’t fancy drinking my vegetables.

New salads include a preferred combination that you can customise as part of the DIY Brotzeit Fit programme.  Alternatively, you could have a Grilled Goat Cheese Salad, in which the cheese is tasty with the pomegranate and cranberries, or the Purple Cauliflower Salad which looks prettier than it tastes.

The farm to table concept is something Brotzeit is pushing hard. All the ingredients are sourced from local or regional producers.

Singaporeans Are Top 3 Spenders In German

Bring Out The Meat

But, let’s face it, it’s still about the meat. Otherwise, why eat at a restaurant like Brotzeit?

The new dishes include the Classic Boiled Beef, with the ribs and oyster blade boiled to a doneness that is just right. Not too soft nor too tough, and with a subtle flavour about it.

The Bavarian Duo offers breaded fried chicken and Weisswurst sausages which require surgical skills to remove the skin from the stuffing. There is another way to get to the meat, but the idea of sucking on it didn’t go down well with the ladies present.

But that is swept aside by the Pfandl, laden down with 1kg of meat. Nurnberger sausages, meat patties,  roast pork collar, meatloaf, smoked Kassler (pork) atop mashed potatoes ought to be staggering, even if the price point is a reasonable $39

Generally, Bavarian fare is more on the subtle side when it comes to taste and flavours. The freshness of produce helps to deliver on that. But the Asian preference for stronger flavours is a tough hurdle to overcome.

Fortunately for Brotzeit, the region’s love of beer is still a strong draw, and that should keep them coming for more.