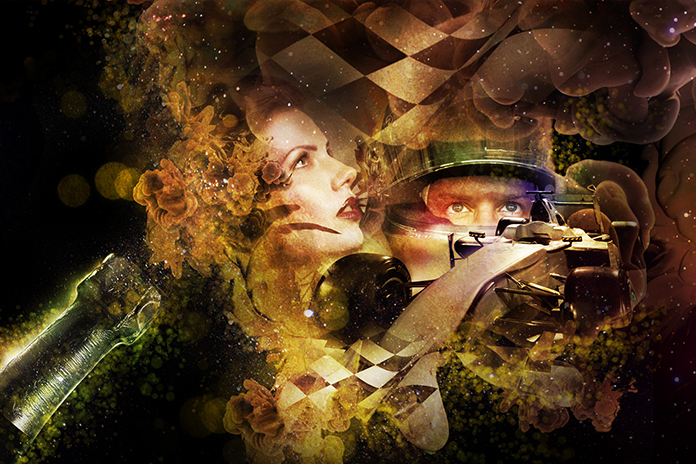 AS FORMULA ONE speeds our way for the 12th time, it draws a mixed audience keen on the race and much more.

While the thrill of watching speeding cars whizz by the well-manicured Singapore skyline has made this race the “jewel” of the F1 calendar, the crown has been well embedded with other sparkling baubles to hold one’s attention beyond the race.

There are activities leading up to the weekend of racing from 20-22 September and well into the morning after the champagne celebrations on the podium.

The Podium Lounge is very well placed as an additional entertainment highlight that kicks off when the Singapore Grand Prix ends — around 10pm — on race nights, powering on until 4am, thus allowing F1 concert goers the opportunity to party late into the night and rub shoulders with the racing community, explains Founder and CEO, Robbie Hoyes-Cock.

“There is a lot of interconnectivity across the weekend, especially between track-side events, F1 Teams, drivers and legends to the sponsors, the local business community and party elite,” Robbie reckons.

“The Podium Lounge attracts a very even male/female split across the weekend. We aim to make the F1 phenomenon even more cool and allow for a seamless crossover from track to A-list after-party access, especially for the fairer sex.”

This formula has travelled well, with The Podium Lounge delivering the entertainment at Ms Collins in Melboune, Zelo’s in Monaco and at the Yas Viceroy Abu Dhabi. With Vietnam added to the Formula 1 circuit, that could be another place to rev up the excitement on and off the track.

For more information on the programme and ticketing, visit http://www.podiumlounge.com/sg/