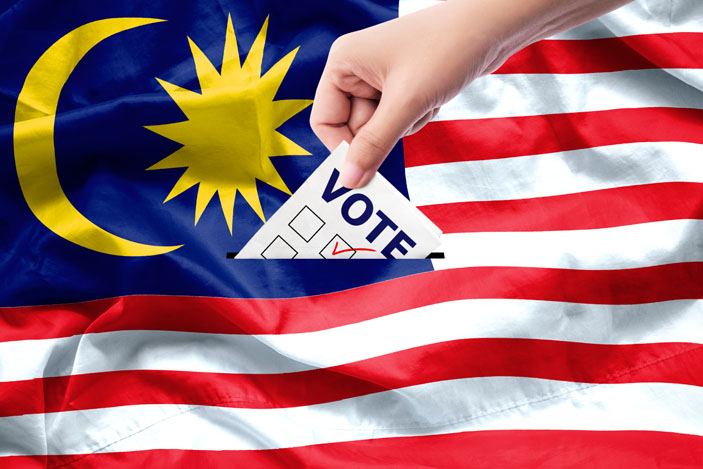 TOMORROW’S general election (GE14) in Malaysia is being watched with great interest internationally.

Beyond the rhetoric and promises, there are some interesting takeaways from the campaigning that could be useful lessons to bear in mind.

Friends turned enemies and now friends again. The relationship between former Prime Minister Tun Dr Mahathir Mohamad and his former chosen successor Anwar Ibrahim has gone through a series of twists and turns.

They were originally in the power seat at Barisan Nasional until Tun Dr Mahathir sacked Anwar in 1998 as deputy PM. Anwar’s Reformasi movement was halted when he was sent to jail on sodomy and graft charges.

While the latter is still in jail, the two have decided to set aside their differences as they take on a new threat — Tun Dr Mahathir’s successor, Prime Minister Najib Razak.

PM Najib has been in the news for a variety of reasons, many of which involving 1MDB.

Only in politics…and maybe business. But the two seemed so intertwined, anyway. 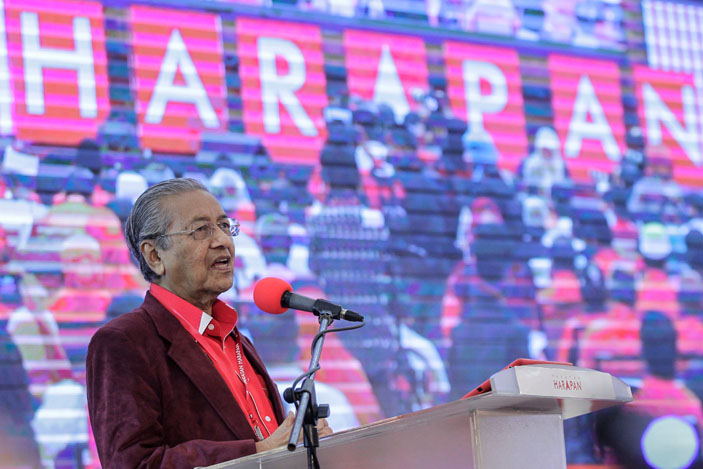 At the age of 92, Tun Dr Mahathir is bucking the agism trend, resolutely leading the charge, along with Anwar and his daughter, Wan Azizah Wan Ismail, under the Pakatan Harapan banner. If ever there was a walking icon for living life to the fullest and defying the usual age discrimination barriers (though politicians seem to be immune to this), Tun Dr Mahathir would be it.

I’ve looked at crowds from both sides now. They don’t mean a thing.

Attendances at the opposition rallies in the previous Singapore general elections often outnumbered those of the ruling party, except maybe when key speakers like the Prime Minister came out to bat. The ruling party would have copious play in the mainstream media, anyway, which decided any conflicting schedules.

A similar phenomenon is taking place in Malaysia’s GE 14. But will this, too, result in an inevitable outcome? 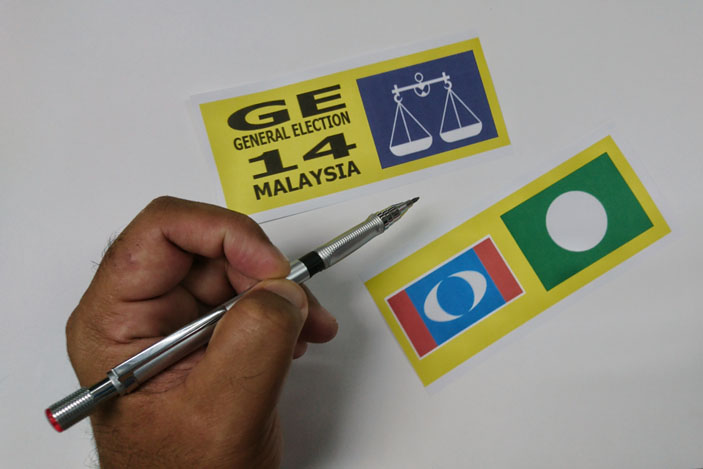 Fence sitters are generally scoffed at for not aligning themselves to any party, preferring to game the system and come out on top. Instead, mugwumps might well be the more critically aware group, preferring to choose the right way of doing things, rather than the right party. And the way the players have been moving around on this chessboard, you’re not quite sure where the boundaries lie.

The online thrust and parry continues. Real news is mixed in with fake views, hearsay, and jokes. The usual goings-on online. But there has been a big move to mobilise people to go home and vote. By setting polling day mid-week, angry Malaysians have decided to go to great lengths to make it back for the vote.

#PulangMengundi (return to vote) was the top trending hashtag and helped to gather funds to pay the way for those who couldn’t afford the trip back.

See also  It's The Message That Matters