WHEN you ride on a model name, you expect some aspects of that generic nomenclature class to make its presence felt.

Volkswagen’s Golf is always known for its nippy handling and that low-to-the-ground ride that exaggerates that sense of exhilaration, even when you’re driving within the limit.

Tacking on to the goodwill of the Golf badge, Volkswagen’s SV is a bloated version of the popular car. 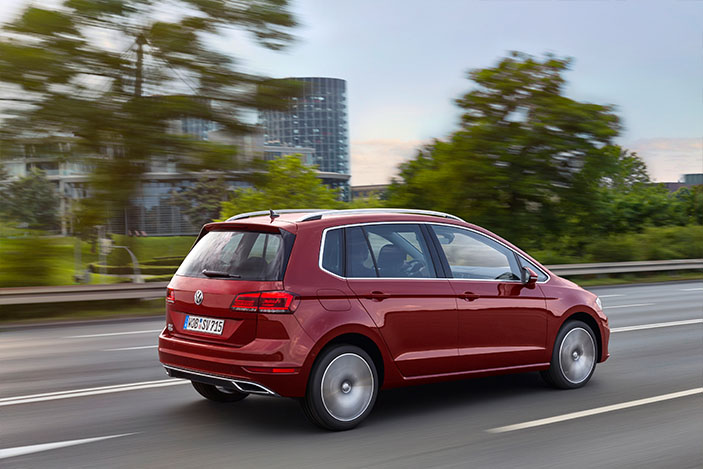 Not that it’s bad, but somehow when you see an overveight Golf, you just can’t help but feel something’s not right.

It’s too easy to get in and out of the Golf SV since it rides higher, and there’s lots of room in the rear and it’s quite handy for carrying loads of stuff in the 500L boot. It’s not what you’d expect in a Golf.

While you’ll appreciate the practical considerations of the Golf SV, you don’t quite get the Golf ride. 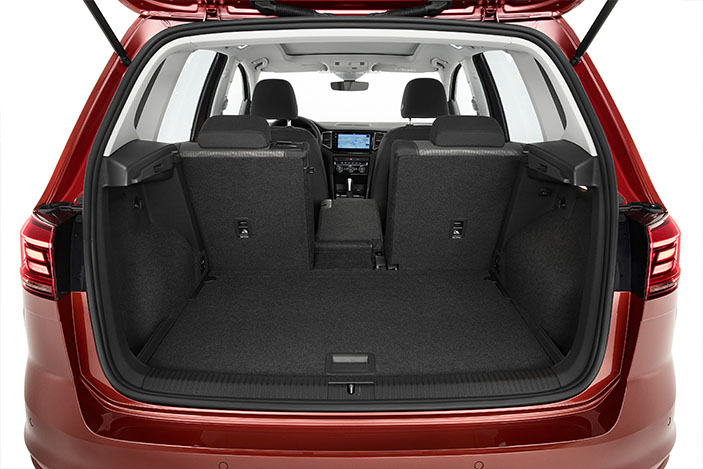 The SV has a smooth 1.4 TSI engine onboard which delivers adequate juice for your daily commute. It’s fuss-free and if you aren’t lead-footed, it is an easy ride. Odd thing with the SV is it’s more responsive in normal than in Sport. There seems to be a bit of hesitation before the engine picks up in noise and effort in Sport.

Since it’s larger than a Golf you shouldn’t expect a ride that is as engaging. Safety features like blind spot sensors in the Highline model, allow for a easier, less stressful journey especially up north when those lane-splitting motorcycles make a nuisance of themselves. 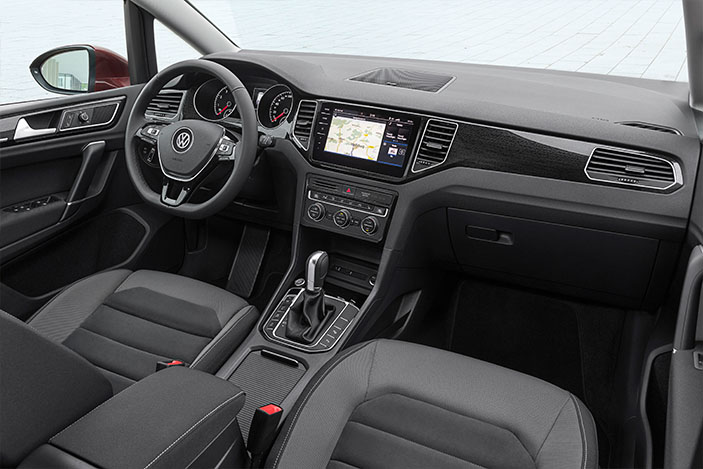 The SV is good for those long, cruising runs where you enjoy the panoramic sunroof in the Highline model, the legroom in front, and a sound system that delivers a good level of sound into the cabin. Gesture control lets you sweep between pages of information on the 9.2″ high-resolution colour display, though it could be annoying if you have a frontseat passenger with overly expressive hands.

Travelling? Get The Right Insurance

Apple CarPlay lets you connect with your device, though it can be a bit of a hit and miss between your Bluetooth connection, with confusion disrupting the process. Sometimes it’s better to stick with the Bluetooth signal and while the sound quality may not be as good as when it’s plugged in, it is at least steady 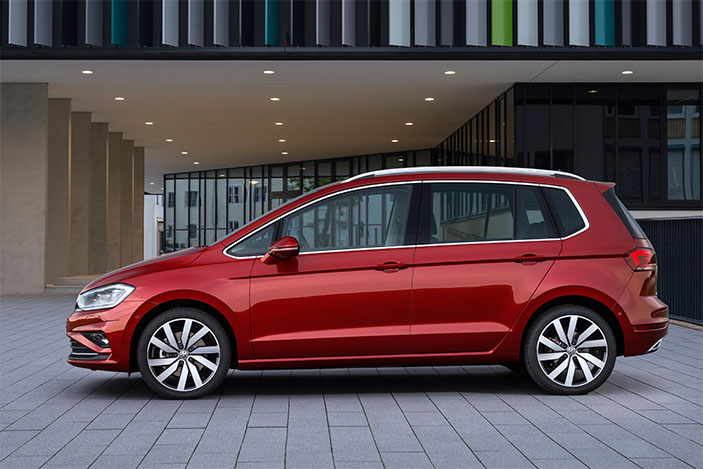 Rear seat passengers don’t have to be left out of the decision making process. By using the Volkswagen Media Control smartphone app they can control the audio and navigation information. And hey have folding tray tables that can be locked at the best angle for your device.

Meant as wheels for the Millennials, the SV is equipped with roof rails to strap on yuor bikes for those who prefer the outdoors to thumbing their devices.

Audi A8 Raises The Bar 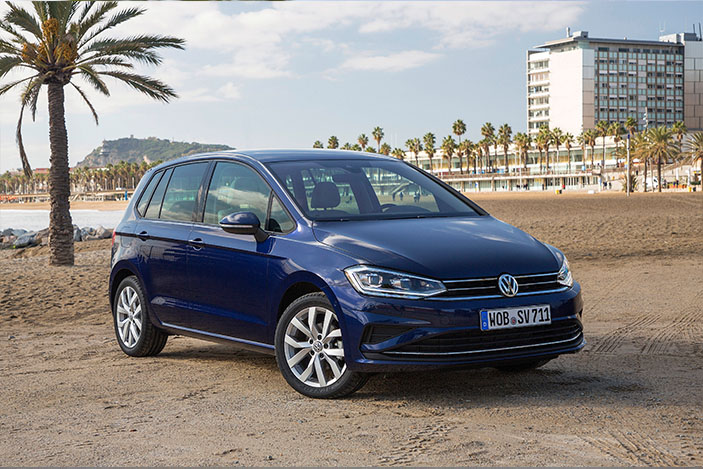