By Abhishek Pathak and Gemma Calvert

Do these names invoke different perceptions about the respective brands?

Some studies suggest that the sense of luxury for a product is evoked from how its name sounds, how it rolls off the tongue. How the brain interprets and processes each sound within the name can deliver a wealth of information to consumers.

With Dr Carlos Velasco of the BI Norwegian Business School, we asked another question – does the order by which we learn different sounds play a part in how we perceive them when we hear them again later on in life?

The first sounds that children learn, such as “lala”, “mama” and “dada”, are simple and easy to form. Early speech focuses on concrete familiar things such as people, animals and toys; and words are created using these basic sounds (early-acqquired phonemes). These sounds learnt in the early stages of our lives, defined in study as before the age of two, evoke feelings of familiarity, simplicity and concreteness.

As children mature, they start to understand words and sounds that make up abstract concepts such as ‘quiet, or ‘think’, and of things that may not yet have experienced such as ‘jungle’ or ‘chimp’. These words use more difficult sounds such as ‘sh’, ‘j’ and ‘ch’ (or late-acquired phonemes) that young children can struggle with. These sounds mastered in late childhood, defined as after the age of five, give a feeling of distance, rarity and abstraction.

To test the theory that the order by which humans learn sounds affect how they perceive them, we carried out several experiments. We first made up brand names. We created a basic brand name using familiar sounds from childhood – for example, a basic brand ‘Biea’. We then created its corresponding luxury counterpart brand name ‘pair’ by including a late-acquired phoneme such as ‘sh’ – turning Biea into ‘Bishiea’. Using this method of adding late-aquired phonemes – a ‘sh’ sound and two ‘th’ sounds (as in ‘this’ and ‘think’) – we created 28 hypothetical brand name pairs.

We exposed 50 people between the ages of 18 and 60 years in the USA to both sets of basic and luxury names in a random order and asked them to rate which name sounded more luxurious. The results showed that the luxury brand names were indeed perceived as being significantly more novel than the everyday brand names. That is, by simply adding a late-acquired phoneme, the perception of that brand could be flipped from basic to luxury.

In a further experiment, we asked the respondents – when you hear these brand names, what kind of product does it make you think of? For example, did they associate the brand name Biea with toothpaste (basic good) or with jewellery(luxury goods)? The respondents categorised a significantly higher number of the brand names with a late-acquired phoneme as luxury products.

The Race To Win At All Costs

The study also found that affricates are one of the most distinctive vocal attributes of luxury brand names despite the fact that they are considered unpleasant when used in everyday brand names.

English affricates such as ‘ch’ sound in Gucci and the ‘z’ sound in Häagen-Dazs are difficult sounds to make – they begin by fully stopping the air from leaving the vocal tract, then releasing it through a constricted opening.

It is suggested that such unconventional linguistic features can help luxury brands convey exclusivity and distinction, as we rarely see these speech patterns in everyday conversation.

The study also found that multi-syllable luxury brand names such as Ferragamo (four syllables) create an illusion of rarity, which also helps consumers interpret them as premium brands. 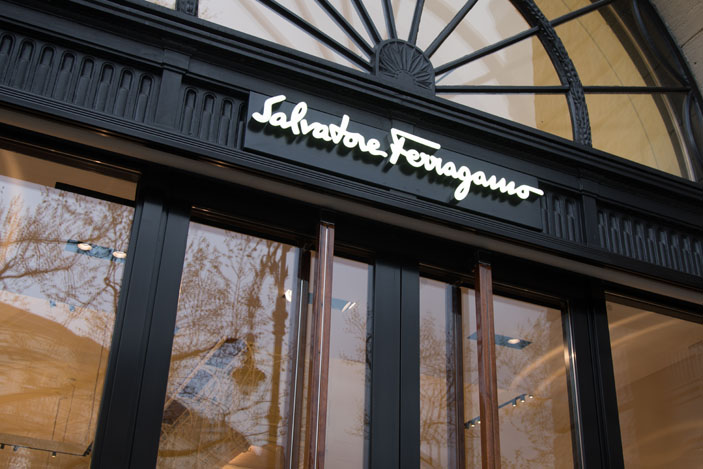 These results shows that the sounds made by a name can have an emotive effect on consumers.

Corporations recognise this. They invest millions of dollars and sometimes take years to come up with the perfect brand name that captures the essence of their brand. 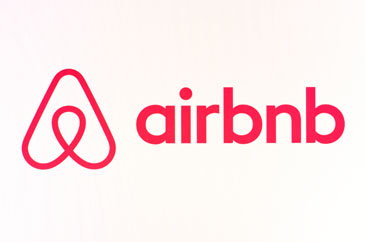 However, not every company has the budget available to invest in brand experts and psycholinguists. Brand names are often decided internally, especially for start-ups and entrepreneurs. Often too, the names for digital brands like Airbnb, Ebay and WhatsApp were given very little thought as there were more pressing matters to solve when these companies where formed.

If sounds and their meanings could be formalised, then corporations and branding agencies can use this information to both create and support their brand name ideas. Our study offers a quick and dirty guide – useful especially for start-ups and entrepreneurs – to give such companies guidance on brand naming based on how different sounds are interpreted by consumers. Our study also offers insights for marketers and retailers.

For consumers it’s buyers beware. Just because it is a foreign-sounding name or has a long chain of hard-to-utter syllables does not necessarily mean it is substantially a better product as your evocative sense can be easily manipulated through the use of the sounds in the name.

Dr. Abhishek Pathak is Research Fellow at the Institute for Asian Consumer Insight (ACI). Dr. Gemma Calvert is the Director for Research & Development at the ACI and Professor of Marketing at the Nanyang Business School, NTU Singapore.