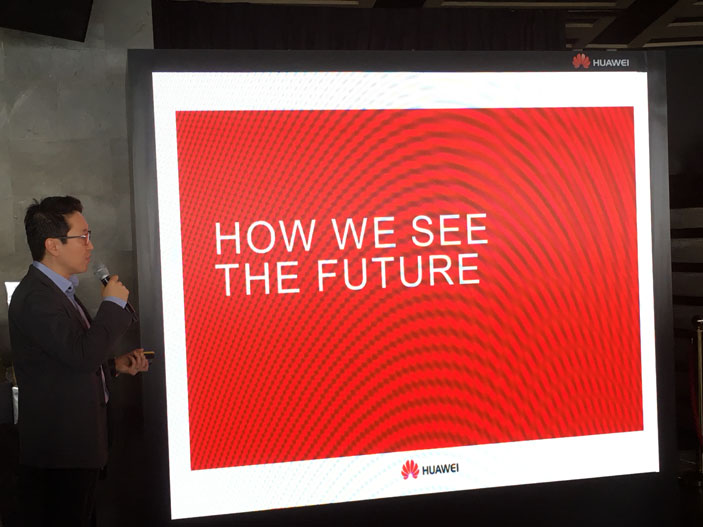 THERE are distractions in abundance out there.

While the world sets its sights on artificial intelligence (AI) technology, automation and several other innovations to keep it spinning, some companies see value in pursuing a narrower range of objectives within a fairly specific domain.

Staying focused on a vision has allowed Huawei to grow from a US$3,500 start up in Shenzhen, China into a $75 billion business in three decades. One of the city’s big boys, it has also expanded its reach to become the global leader in the production of smartphones.

The relatively new giant to the telecommunication industry remains privately held with a unique system of three rotating CEOs who are in command for six-month spells.

The brand has opted to focus on its phones and network businesses, says David Kim, Huawei’s global brand director for consumer, at a presentation earlier today.

Can Singapore Disrupt Its Way Forward?

Good For Room And Vroom 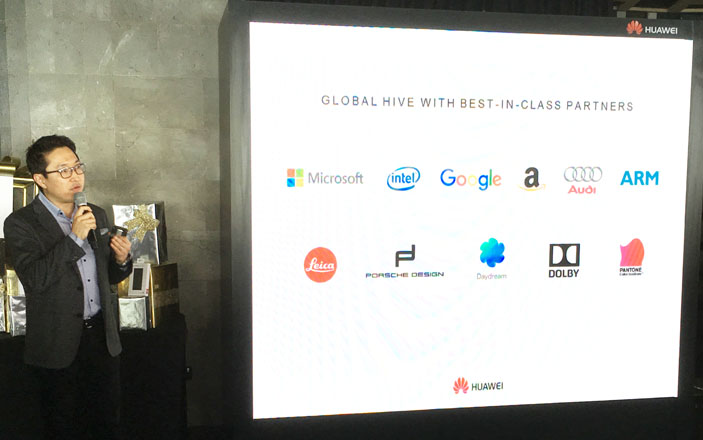 3 clear areas that Huawei wants to focus on.

While many companies are banking on cloud-based AI, it prefers to focus on on-device AI.

“There are times you may not have Internet connection, which you need for cloud computing. Or you may not want to put all your personal data on the cloud,” Kim explains.

This year, Huawei released the Mate 10, the world’s first smartphone powered by the AI chipset, Kirin 970.

Huawei’s focus on the consumer experience is built around overcoming ongoing grumbles of smartphone users: A slow and jerky experience; a poor camera experience; and insufficient battery power.

Huawei has collaborated with Leica to provide an enhanced camera experience. And its current battery will last for up to two days.

While most phones tend to become laggy after a year, Huawei promises to keep its system updaed and relevant for up to 18 months.

Besides Leica, Huawei also works with other brands like Porsche Design and Dolby to tap on their experise.

Kim says that 10–15% of the companys profits are plowed back into research and development. In the last 10 years the brand has pumped in US$45 billion into R&D.

Huawei has just announced a strategic agreement with NASDAQ-listed Baidu, Inc. to develop an open mobile and AI ecosystem built on shared success.

Huawei is pumping in US$600 billion into 5G technology, and wants to maintain its dominance in an industry that has seen large incumbents fall suddenly, caught unawares by the competition.

A Daring Head For Business

Marbled Sourdough – Whip It UP!

Why Are We Losing Our Memories?

To What Degree Will Your Degree Help You Land A Job?

Going Digital In The Face Of The Pandemic

Walking Away From The Biggest Deal — Stephen Riady