IN THE competitive small car segment loaded with so many options, it’s never easy to make a decision.

Unless it has a distinct identity or is a brand that’s outstanding, you are hardpressed to find reasons to choose one model or brand over another.

The Hyundai i30 falls into this vicious cycle of choices. It has its followers, but a few dollars more or less and there are other distractions to be had.

Hyundai has spent a pretty penny working to build its brand from a Korean pony to an international marque. Sponsoring big sporting events helps with visibility, as well having the car designed and built in Europe. 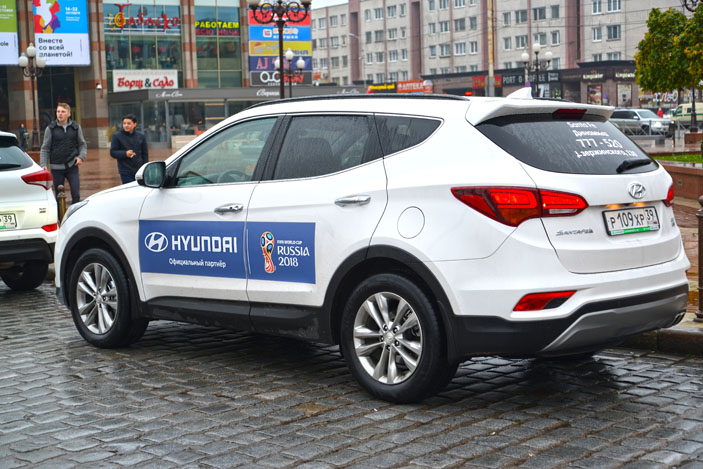 The end result is a car that has shaped itself to be relevant to the demands of a global audience, and while that isn’t exactly making a mark for itself, it  is better than being irrelevant.

The i30 hatchback is packed with modern features to match its contemporary look. Though not everything works to plan. The connection to the mobile phone is iffy, with some degree of confusion when it come to deciding whether to go with Bluetooth or cable, and deciding to play the radio instead. But these are quirks of modern technology and could be the result of software upgrades or type of cable used. 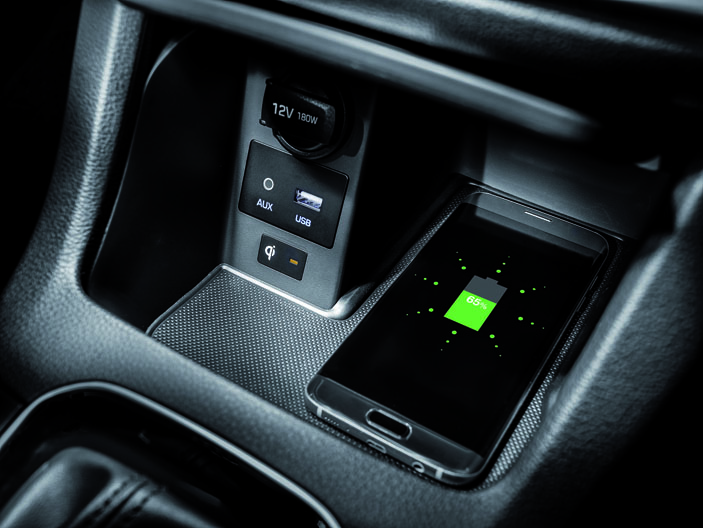 Where possible, the notion of keeping cables out of the equation seems to be prevalent in most modern cars. And in the i30 there is wireless charging and connectedness to the system that lets the driver stay on the road yet be connected to his environment. 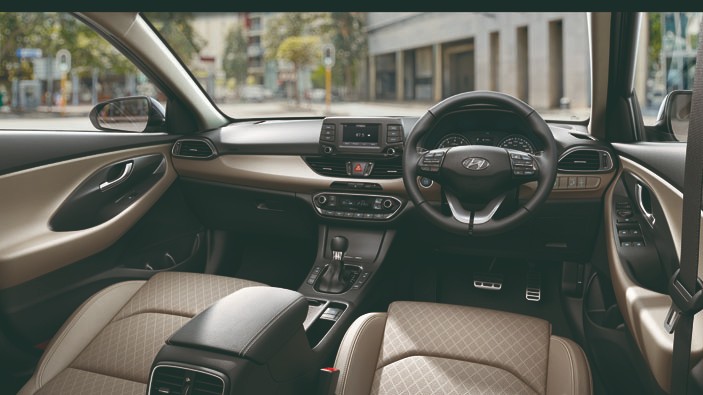 An oversized display seems to have been forced in from a much larger car. It may seem distractingly outsized but is quite useful when it comes to satellite navigation.

The 1.4-litre engine onboard is turbocharged to give it a bit of a go. In Eco and normal modes, it’s quite ordinary, but in Sport it picks up the pace and turns on a throatier voice.

While the handling is accurate if vague, the fact that it’s small and efficient — 5.5 litres will get you 100km — will give it greater momentum.

Renault Scenic — Part Of The Scenery 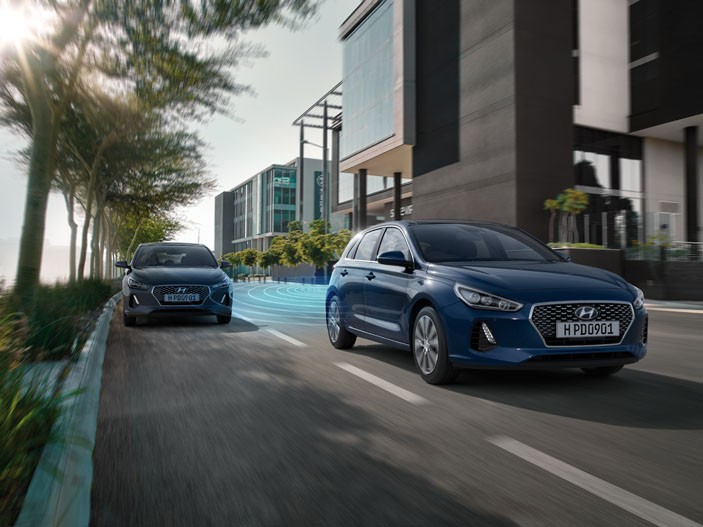 Ultimately, while it’s nice to have a car that drives well, in the context of the sharing economy and with autonomous vehicles around the corner, cars could become increasingly funtional rather than ornamental in society.

How many people bother to recognise a brand of bus, taxi or train? As long as it does the job. 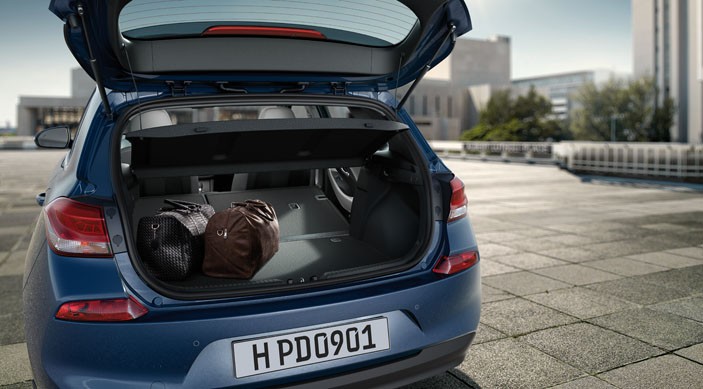 In this regard, the i30 delivers a competent performance. Driver aids include safety features that keep the car in lane, and at a safe distance from other vehicles on the road. It also warns you of objects in your blind spots and helps you park.

It also has a functional boot that makes it friendly for long distance travel or as a daily run around. 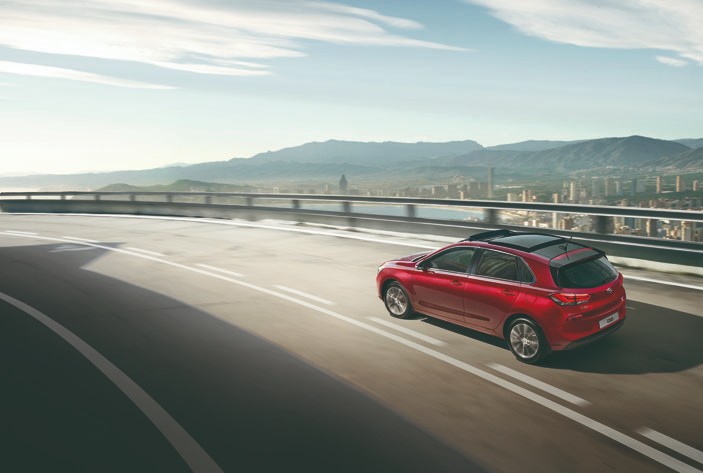 So, the diminutive i30 puts in a showing that delivers the needful. With more models to come, it should provide an efficient means of getting around.

Where Is The Consumer In The IoT Story? 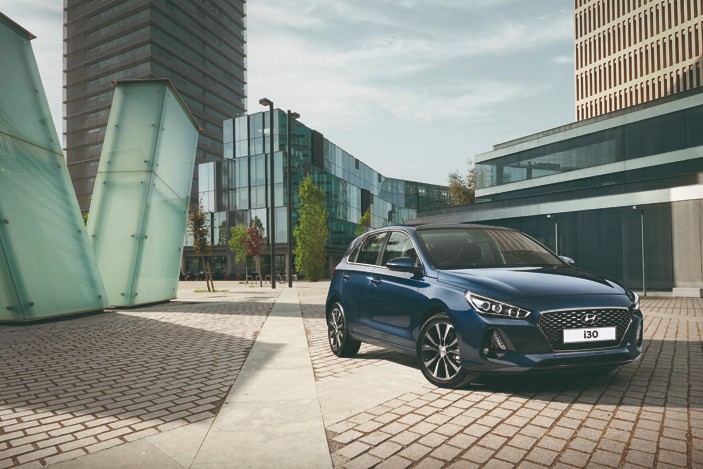