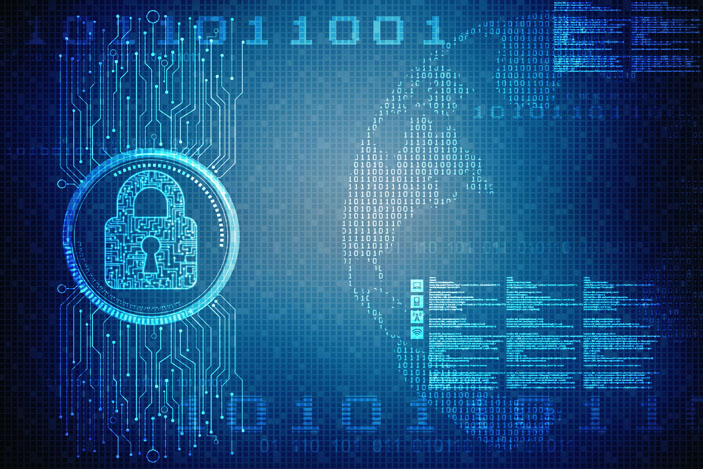 SINGAPORE could benefit from Kaspersky Lab’s new initiative to move its core infrastructure out of its headquarters in Moscow, Russia.

As part of its Global Transparency Initiative (GTI), Kaspersky Lab is moving its core processes to three overseas locations by 1Q 2020.

This move is a direct result of the recent accusations by the United States about the security of data stored in Russia. The fear that sensitive information could be accessed by the Russian government led the Trump administration to ban US government agencies from using Kaspersky’s products.

“This is the first time a global cyber security company is doing this,” said Stephan Neumeier, Managing Director of Kaspersky Lab Asia Pacific.

The first data centre is in Zurich, Switzerland, which will store and process information from its customers in Europe, North America, Australia, Japan, South Korea and Singapore.

Kaspersky will also relocate its software build conveyer — programming tools to assemble source codes — to Zurich, under the supervision of an independent third party.

The other centres will be in North America and Asia.

Importance Of Communication In A Crisis

“We are in negotiation with a few countries in Asia,” said Neumeier. “The country has to be seen to be independent with strong regulations, the right skill sets and infrastructure and a good airport to fly customers in and out of the country with ease. It would be helpful if there was a Kaspersky office there,” he added.

Singapore ticks all the boxes, but Neumeier, who is based in Singapore, was tight-lipped about where the Asian data centre will be located.

As for North America, Neumeier added that since the communication channels with the US were “frozen” Kaspersky is looking to Canada, “which is friendlier to us”.

The impact of the US ban has not adversely affected Kaspersky’s overall business, says Neumeier. “The value of the business with the US government was just $50,000 in 2017.”

But the US is its second-largest market in terms of revenue generated, and the government’s ban has also spilled over into the retail scene, with some business channels withdrawing Kaspersky’s products from the shelves.

“A lot of cyber security firms are US-based software companies,” Yeo pointed out.

Outside of the US, Kaspersky’s business has grown, which underscores the brand’s continued standing internationally. It continues to provide assistance to international police forces like Interpol regarding cyberthreats.

With the GTI, which was announced in October 2017, Kaspersky wants to rebuild the trust in the brand.